Elvis Presley became rather existential in his later years, reading dozens of books on religion and spirituality. In fact, it turns out The King was fascinated by death, as it was something he couldn’t grip ahold of. Now Elvis’ cousin Billy Smith has shared a story of The King visiting a funeral home where they both received quite the fright.

After the death of Junior Smith, another of Elvis’ cousins, the family went to see his body.

Going to the funeral home after hours due to his fame, The King also requested viewing where the morticians worked.

Speaking on the Memphis Mafia Kid YouTube channel, Billy Smith remembered one of them was listing to a rock and roll radio station while working on a body.

The star’s cousin said: “Elvis, just out of complete curiosity, he wanted to know…just things like that just fascinated him.”

Billy said: “We heard this sucker snoring and boy [Elvis] just stopped and I stopped.

“I know it scared me, but [Elvis] acted like it didn’t bother him. I noticed we got out of there rather quickly after that. The tour was surely over after that!”

In the same video, Billy described the layout of Elvis’ private area upstairs at Graceland.

To this day his bedroom and bathroom are preserved just as he left them in 1977. 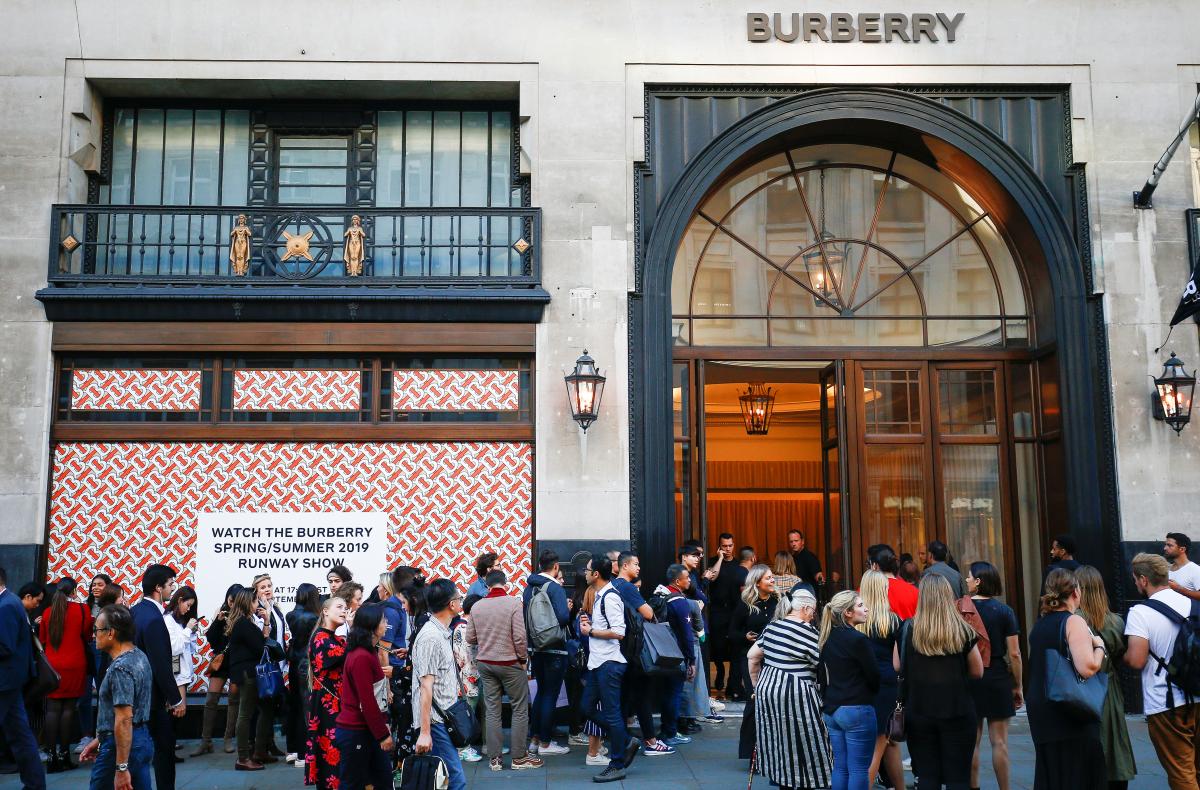 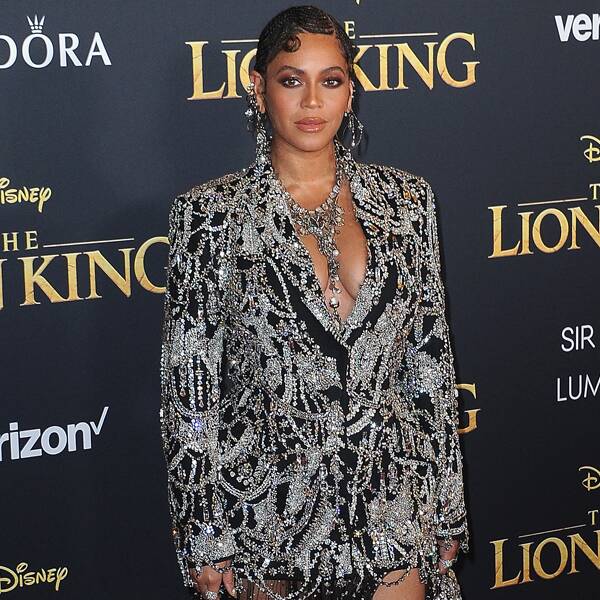 Beyoncé is using her voice in more ways than one. On Sunday, the Lion King actress penned a powerful letter to the […]

In “Bedrock Buggy,” the Motor MythBusters team sets out to fulfill Tory’s childhood dream of building a full-scale Flintstones car and testing […] 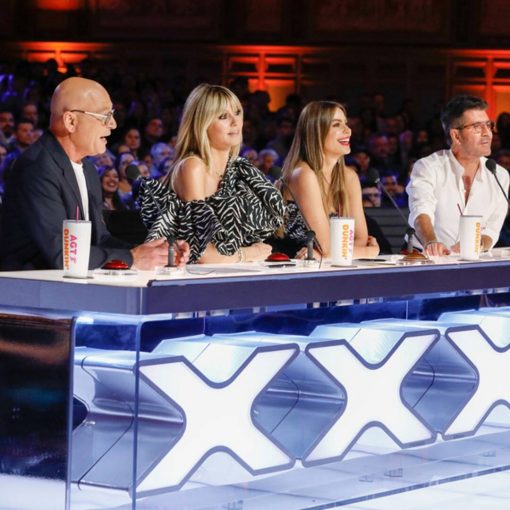 America’s Got Talent‘s 16th season got started with bang. Judge Howie Mandel used the year’s first Golden Buzzer during the season premiere on […]