The local general prosecutor’s office said the blaze broke out following decompression of plant equipment, without giving further details. No one has been injured, it said, adding that it was investigating the incident.

The Gazprom plant, which has a designed capacity to process 42 billion cubic metres of gas annually, was launched in June to help supply natural gas to China via the Power of Siberia pipeline. read more

It is expected to reach its full capacity in 2025 to become one of the world’s largest gas processing plants. 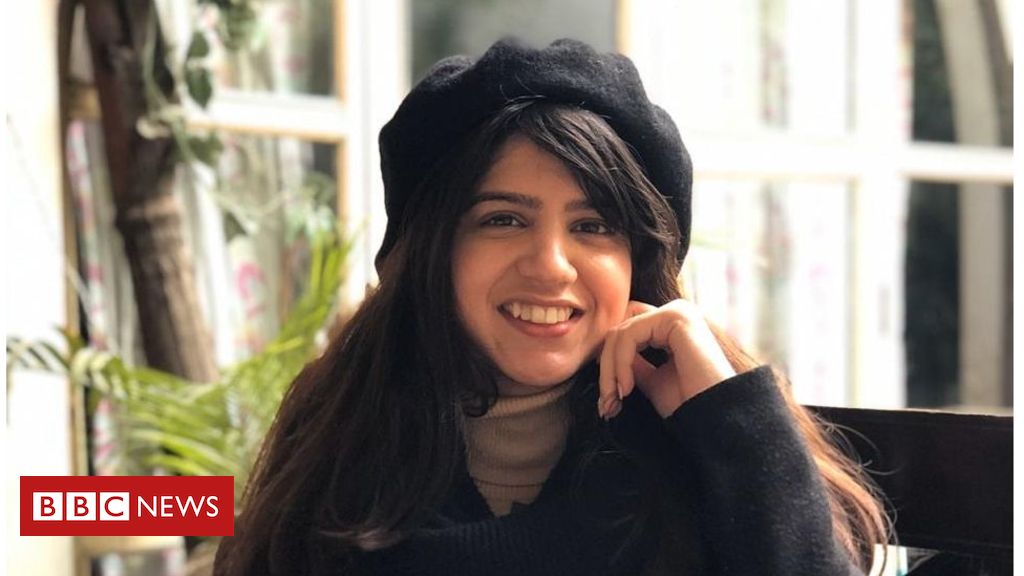 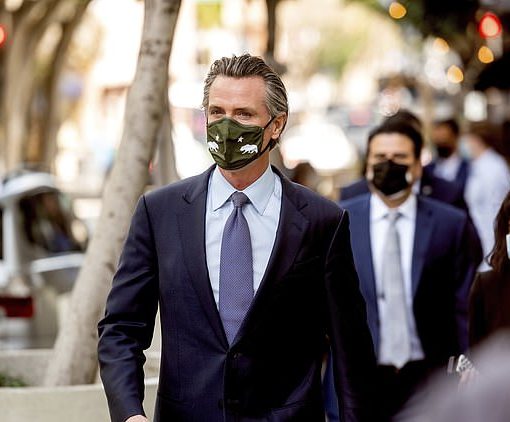 Former governor of California, Arnold Schwarzenegger, is firing back at claims from current Democratic governor Gavin Newsom that the major recall campaign against […] 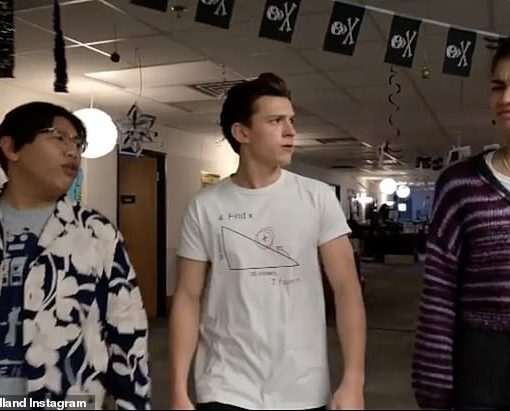