All smiles! In the wake of his sexual misconduct allegation, Robin Thicke and his longtime fiancée, April Love Geary, enjoyed a family day on the farm and took their kids to the pumpkin patch this week.

On Friday, Oct. 8, Geary shared a photo of the fam of five smiling and posing on a hay stack, surrounded by pumpkins. “Best day with the best kids,” she wrote, alongside an orange heart.

Their festive fall outing comes just days after Emily Ratajkowski came forward with the claim that Thicke groped her breasts while filming his famed “Blurred Lines” video, which premiered in 2013.

“Suddenly, out of nowhere, I felt the coolness and foreignness of a stranger’s hands cupping my bare breasts from behind. I instinctively moved away, looking back at Robin Thicke,” she wrote in her book My Body. “He smiled a goofy grin and stumbled backward, his eyes concealed behind his sunglasses.” 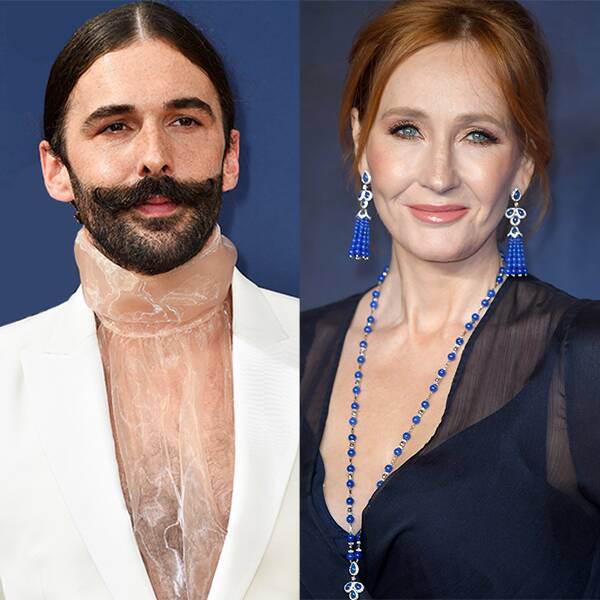 Daniel Radcliffe Reacts to J.K. Rowling’s Controversy Jonathan Van Ness is weighing in. During his virtual visit to Watch What Happens Live, […] 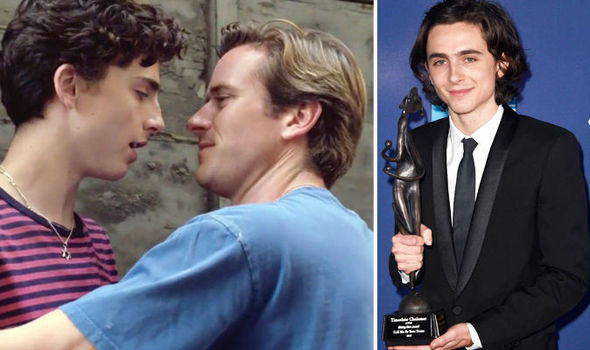 A clip of Johnson speaking on Watch What Happens Live a year ago has resurfaced once again on The Inquisitr, showing the […] 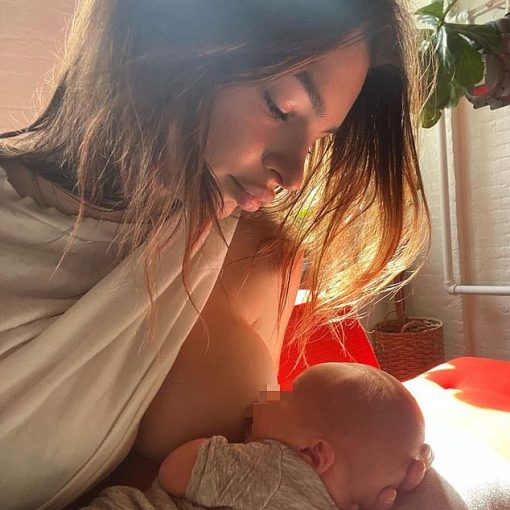