This documentary opens with the old James Baldwin quotation about artists being here to disturb the peace, alongside a montage of the many controversies Madonna has sparked over the course of her career. There’s the quaint outrage she provoked in the Like a Virgin era; the Like a Prayer video with its flaming crosses, stigmata and snogging of a Black saint; the Sex book; the New York Post devoting its front page to an op-ed piece proclaiming her the “degenerate queen of sleaze” with the headline: “WHAT A TRAMP!”

Of course, the Madame X tour generated disquiet too, but not of Madonna’s traditional conservatives-clutching-their-pearls kind. The album it promoted was, by her standards at least, a commercial disaster – it entered the US charts at No 1, dropped 76 places the following week and vanished entirely the next. There were hotly denied claims that ticket sales for her series of theatre residencies were sluggish. Before Covid brought it to a premature end, the tour itself was pockmarked with cancelled dates, 16 in all, thanks to technical problems and injuries sustained by the singer, which underlined that the schedule was perhaps too punishing for its own good. In the US, there were reports of fans booing her for arriving on stage hours late: this being America, one enterprising audience member attempted to sue her. When a show at London’s Palladium ran over its allotted time, the venue dropped the curtain and turned the house lights up, prompting the singer to yell, “Fuck you motherfuckers! Censorship! Censorship!”

Clearly there is a fascinating behind-the-scenes documentary to be made about the Madame X tour, and the wider issue of not merely maintaining a career for 39 years but doing so at the absolute centre of pop: a fickle, ever-changing space that’s changed more dramatically than ever in recent years thanks to the advent of streaming. But the Madame X film isn’t it: a straightforward concert movie, the closest it comes to Madonna’s revealing 1991 documentary Truth or Dare is when you see a brief clip from Truth or Dare between songs.

It’s beautifully shot – so beautifully, in fact, that you wonder how they filmed it without impeding the live audience’s enjoyment – and occasionally subject to a little light updating: the footage of protests featured during opener Gun Control now includes those provoked by the murder of George Floyd, killed a couple of months after the Madame X tour ended. It can’t capture the sense of occasion that attended the shows – the excitement that a star of Madonna’s stature was playing smaller venues than stadiums – but it does allow the viewer to boggle at the sheer bullishness of her set. Not many artists with a back catalogue as rich in beloved, surefire anthems would choose to perform 11 songs from their new album and only seven old hits.

The staging is impressive and wilfully arty. It’s beautifully choreographed – the closeups on Madonna herself reveal a woman working extremely hard indeed and, judging by the occasional grimace, pushing herself through considerable pain – and the appearance by Cape Verde’s all-female Orquestra Batukadeiras is an untrammelled delight. But without the buzz of being there in person to carry you along, there are moments when the documentary lags.

Intriguingly, it was filmed in Lisbon, which is both the singer’s adopted home town and one of the few places on Earth where Madonna performing a succession of fado-inspired songs with lyrics in Portuguese – an entire section of the show was given over to these – is guaranteed to go down as well as Madonna singing, say, Hung Up or Into The Groove. You find yourself admiring Madonna’s desire to focus forward artistically and to recast her music as expressly political, while wondering if the songs from Madame X are really good enough to warrant so much of the spotlight. 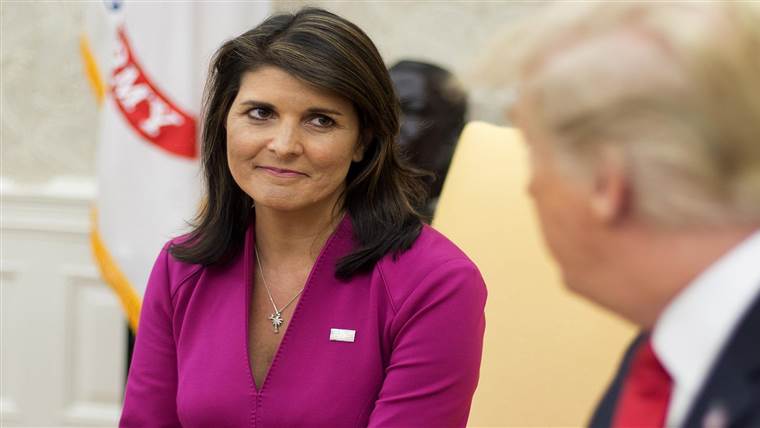 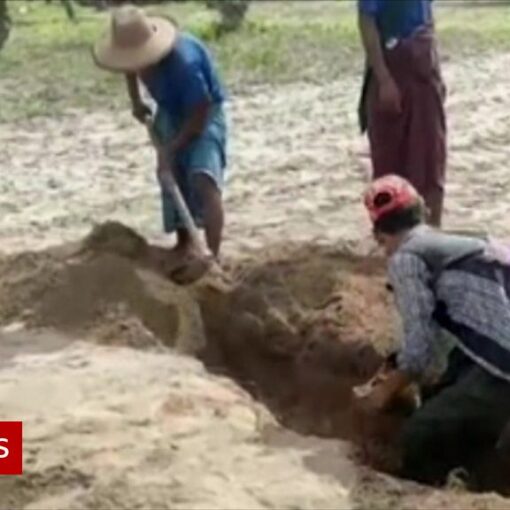