Deaths associated with COVID-19 have deprived more than 140,000 American children of a caregiver, and children of color have been disproportionately affected, according to a new estimate published Thursday by a team of international researchers, including members of CDC’s COVID Response.

The study, published in the journal Pediatrics, estimated that 142,637 children lost a primary or secondary caregiver, with the highest loss of primary caregivers in California, Texas and New York. Adjusted for child population size, Arizona, New Mexico and the District of Columbia were among the hardest hit.

Overall, the study found that one out of every 515 children has lost a caregiver.

The report counts the deaths of those who contracted COVID and those who didn’t have COVID but died as an indirect result of the virus, for instance, because they lacked access to health care services. Researchers analyzed U.S. mortality data from April 2020 through June 2021 and examined what they deemed “excess deaths,” calculated as the difference between average monthly deaths from 2015-2019 compared to 2020-2021.

Children of color were disproportionately impacted. While more than half of COVID-associated deaths occurred among White people, nearly seven in 10 children facing the death of a caregiver as a result of these deaths were children of color. Two-thirds of kids in California who lost a primary caregiver were Hispanic. In New Mexico, the share of primary caregiver deaths that took place among American Indian and Native Alaskan kids was more than triple their share of the population. Across southern states, Black children made up a larger share of those with caregiver deaths than their share of the population.

Nationally, 1 out of every 168 American Indian and Native Alaskan children experienced the death of a parent or grandparent caregiver, compared to 1 out of every 753 White children.

Lead author Dr. Susan Hillis says the findings highlight a “hidden pandemic.” Wondering whether federal agencies and non-governmental organizations should have been acting more quickly to support these children has kept her awake at night, she said.

“In the middle of an emergency, and a house is on fire, you begin to pay attention to, ‘what do you immediately have to do to try to save people,’ and somehow it was as though the children were too small to be seen, is what I felt,” she said. Hillis is prodding the agency to add another pillar to its COVID response, one that focuses on preventing orphanhood and protecting children who lose a caregiver.

Ed Kelly’s family says the lack of available health care was a major factor in his death in January when he died of a heart attack just eight hours after going to an urgent care clinic in Atlanta, Georgia, with chest pain. His widow Sunni says he chose to not go to the hospital even though clinic staffers recommended it, fearing he could contract COVID-19. His sudden death has left a gaping hole in the life of Sunni and her three daughters, including 16-year-old Kate who says she’s struggled to talk about the pain she’s felt and is angry over what she’s had to cope with.

“I’ve just been so mad that I lost my dad now,” she said. “That’s the main thing that I’ve been feeling through all of this, is just anger.”

Supporting these children presents new challenges for child welfare advocates, especially after health officials and political leaders have struggled to contain the most recent fourth wave of infections and hospitalizations fueled by the more transmissible Delta variant.

Losing a primary or secondary caregiver is associated with a range of negative health effects, including lower self-esteem, a higher risk of suicide, and acts of violence. Some of these factors are already higher among American Indian and Native Alaskan communities.

David Simmons, Director of Government Affairs and Advocacy at the National Indian Child Welfare Association, said it’s imperative that tribal nations are provided the flexibility necessary to expediently provide care to children struggling with grief and in a way that’s culturally responsible.

“We need to decrease the dependency of tribes on states and others to provide some of their services and increase their own capacity to fulfill their responsibilities as sovereign nations,” he said. “Tribes are ready to exercise, and are exercising, these responsibilities and providing many of these services but it’s often a big lift given how few resources they have and how those resources don’t work well in their communities.”

The study’s authors recommend trying to mitigate the trauma suffered by these children with increased investments in America’s already strained foster system and economic support for these families. Sunni said it’s been difficult to keep up with the continuous stream of bills after losing her husband’s income, which came from his two jobs.

“I’ve watched the children kind of struggle with that because of my stresses,” she said, adding that Ed provided health coverage for the family. “When you lose that, and you’re now responsible for the mortgage and trying to find benefits for the kids and health coverage, it gets dicey.”

Looking forward, Kate hopes more attention is given to the children coping with the death of a caretaker and the fallout of losing a parent.

“Even though they’re not physically being harmed with the sickness, they have to deal with the heartache of losing their parent for the rest of their life,” she said. “I just feel like orphans should get that recognition.” 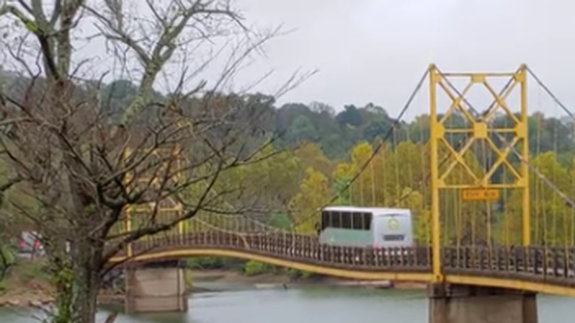 Please enjoy this deeply terrifying video of a bridge flexing under the weight of a bus.  The historic Beaver Bridge in Arkansas […] 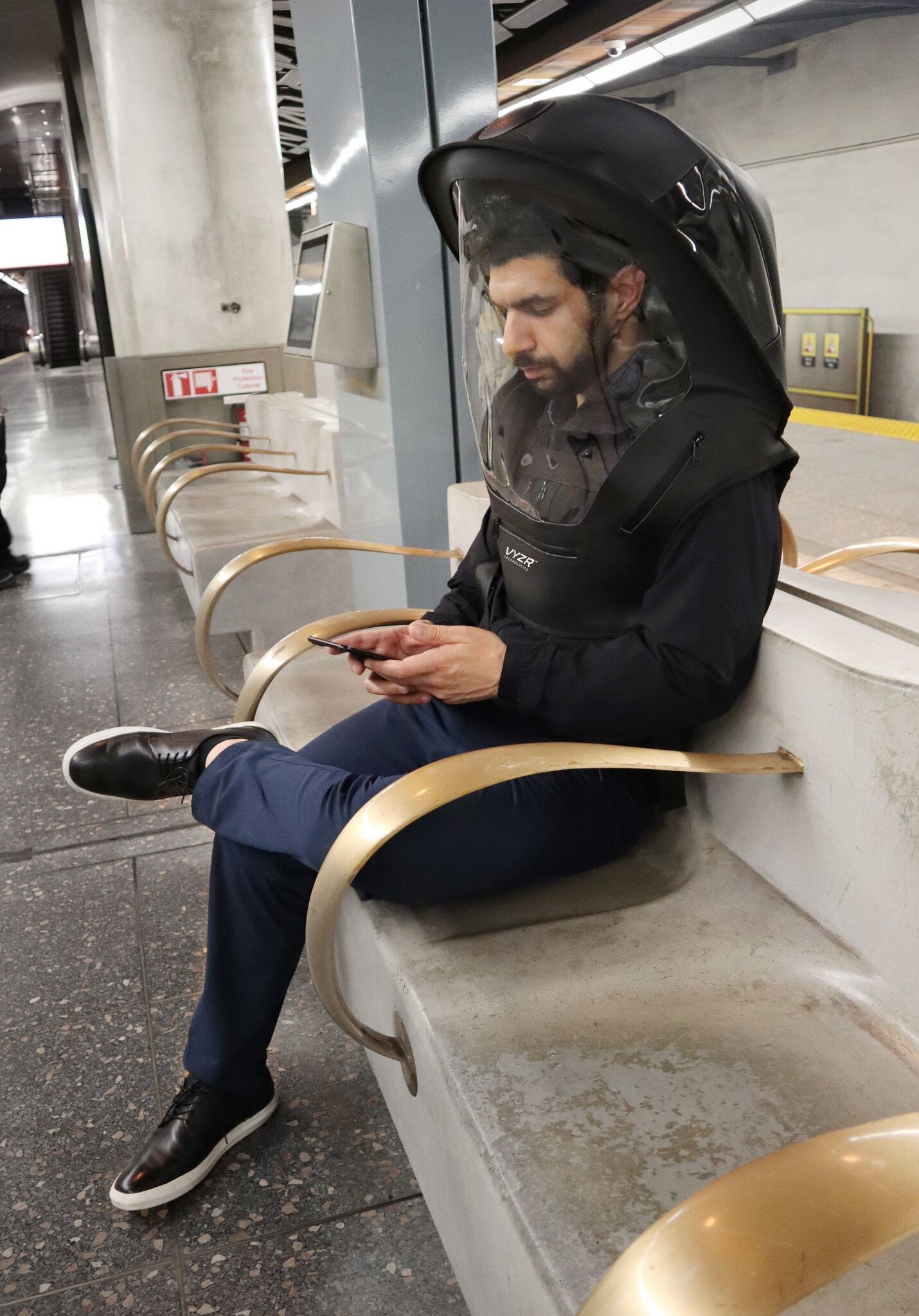 “If you have to sneeze, you’re in trouble,” Bill Johnson said of wearing the Air, an acrylic visor that evokes 1960s Soviet […]