A brown marmorated stink bug has been trapped in Surrey as part of a monitoring study. While native to Asia, it appears to have spread to parts of Europe and the US and it can cause havoc to fruit crops. In the US, they are known for invading homes houses, gathering in their hundreds, and can be catastrophic for farmers.

They destroy fruits like nectarines and peaches, and they feed on a wide range of ornamental trees, vegetables and other plants.

Most species of stink bugs in the UK pose no threat to crops, of which there are more than 40 kinds.

But brown marmorated stink bugs do.

The lone creature was captured at RHS Garden Wisley over the summer three weeks after researchers set up a pheromone trap.

It is suspected that the adult stink bug could be a stowaway that came in on imported goods, or as part of an unidentified local population.

Dr Glen Powell, head of plant health at RHS Garden Wisley warned that they may become a common feature of British gardens within a decade, that could have horrific impacts.

He said: “This isn’t a sudden invasion but potentially a gradual population build-up and spread, exacerbated by our warming world.”

Researchers have warned that it remains unclear whether stink bugs are living undetected in parts of England, or if they come isolated when they sneak their way into shipments from abroad.

So far, no eggs or immature bugs have been found that would suggest the bug is breeding and has set up home.

But it is the third time the bug has been caught in a trap, which is set up to lure in the insect with a natural chemical.

The previous catches were made at Rainham Marshes in Essex and in the wildlife garden of London’s Natural History Museum.

Invasive species can be devastating for the British economy over £1.8billion a year, according to reports.

They also pose a threat to the survival of other plants and animals.

A Defra spokesperson said: “The brown marmorated stink bug is not a significant threat to our crops – but as with all pests and diseases we will continue to monitor any threats closely.” 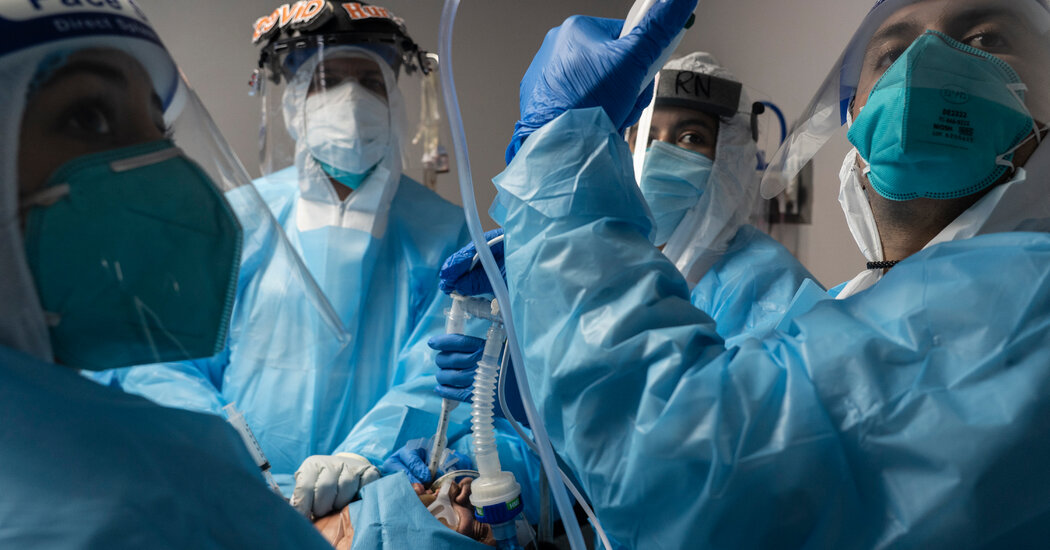 Recent studies have created doubts about an agent in cytokine storms, and suggest that treatments for it may not help. source: nytimes.com 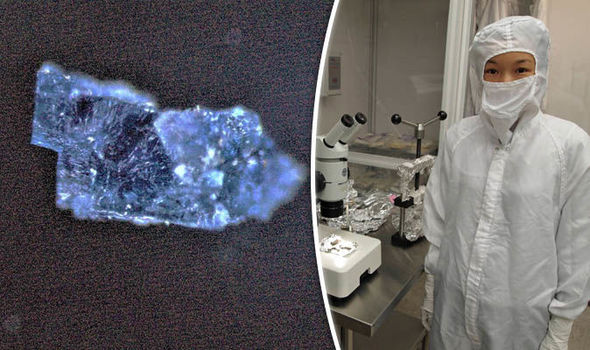 The research is based on the first ever comprehensive analysis of halite (salt-containing) crystals found within Zag and Monahans, two 4.5 billion-year-old […] 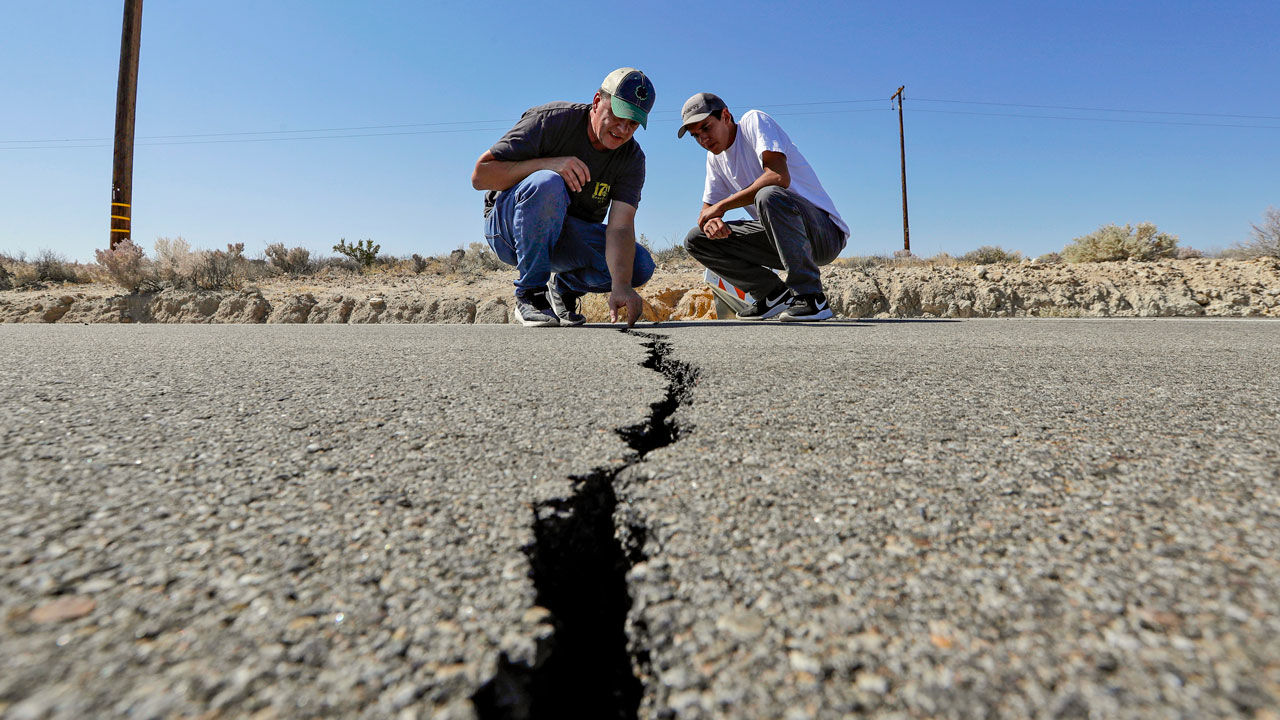 The 2019 Ridgecrest earthquakes cracked highways and buildings in the California desert. They may also have primed a neighboring fault for rupture. […]

HANOI (Reuters) – Vietnam said on Tuesday it has had initial success in creating a vaccine to fight African swine fever, which […]