The partisan review of more than 2 million Maricopa County ballots wrapped up last month with a final report that agreed President Joe Biden had won. While the report found no evidence of widespread fraud, the third-party contractors, led by Florida cybersecurity firm Cyber Ninjas, nonetheless cast doubt on the election process and suggested fraud could have still occurred.

Arizona’s so-called “audit” has inspired a spate of similar ballot reviews around the country, and Arizona Republicans say they will soon write new laws to address the contractors’ findings.

“Let me be clear, the hyperpartisan audits pushed by President Trump and his allies are not about fairness, election security or the truth,” Committee Chairwoman Carolyn Maloney, D-N.Y., said in her opening remarks. “They are instead designed to promote conspiracy theories and to raise doubts about our elections. The ultimate aim of these audits is even worse: to lay the groundwork for new laws that make it harder for Americans to cast their ballots, but easier for dishonest officials to overturn the results of elections they don’t like.”

The committee planned to interview two Republican Maricopa County supervisors, Bill Gates and Jack Sellers, who have been critical of the ballot review.

An early advocate of the audit, Rep. Andy Biggs, R-Ariz., argued Democrats were trying to “have it both ways” themselves by condemning the review while noting it did not find a different result.

“You cannot say that the audit showed the integrity of the election, while at the same time, claiming that the mere fact of an audit, in and of itself, is a threat existentially to our democracy,” he said.

The House Oversight and Reform Committee requested documents from Cyber Ninjas in July, but the firm has so far rejected the panel’s attempts to get documents and additional materials, according to a late September letter seeking CEO Doug Logan’s attendance at Thursday’s hearing. The committee appears particularly interested in who paid Logan’s firm and how it was selected for the job; while more than $400,000 of taxpayer funds were spent so far on the review, according to an Arizona Republic review of state records, millions of dollars were raised by outside groups to foot the bill of the costly, months-long operation.

“The hearing will examine how, despite failing to find any fraud, Cyber Ninjas’ audit has already inflicted grave damage to our democracy,” the committee said in a press release.

Logan declined to attend, Maloney said, but on Wednesday, the Arizona state Senate’s audit liaison, Ken Bennett, was added to the witness list.

The Arizona review has increasingly become a talking point for Democrats. On Wednesday, at a hearing on federal voting rights legislation, Sen. Dick Durbin, D-Ill., repeatedly slammed the Arizona review, at one point referring to Cyber Ninjas as “Ninja Turtles.”

“And remember what happened in Arizona — $5.7 million spent on the Ninja Turtles who were going through all these ballots and the net result was more votes for Biden and fewer votes for Trump,” he said. “This notion of voter fraud is a ruse as far as I’m concerned.” 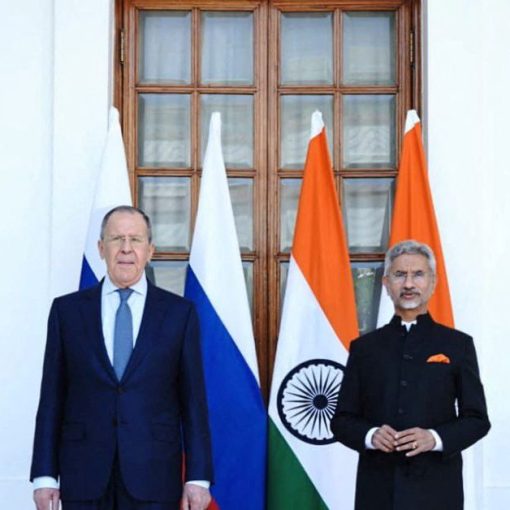 NEW DELHI, April 1 (Reuters) – Russia will increase its use of non-Western currencies for trade with countries such as India, its […] 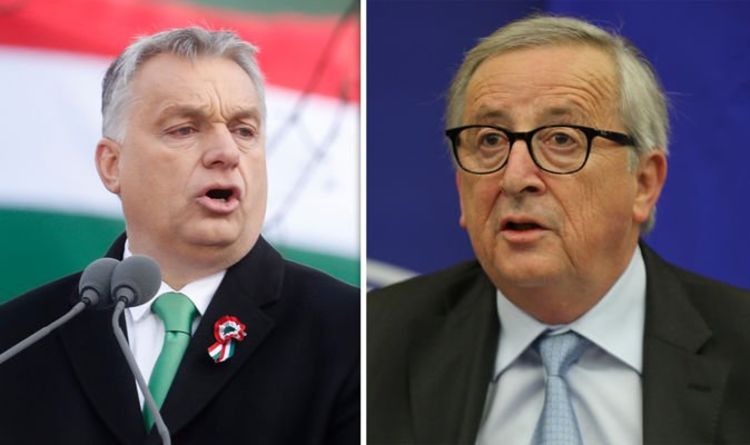 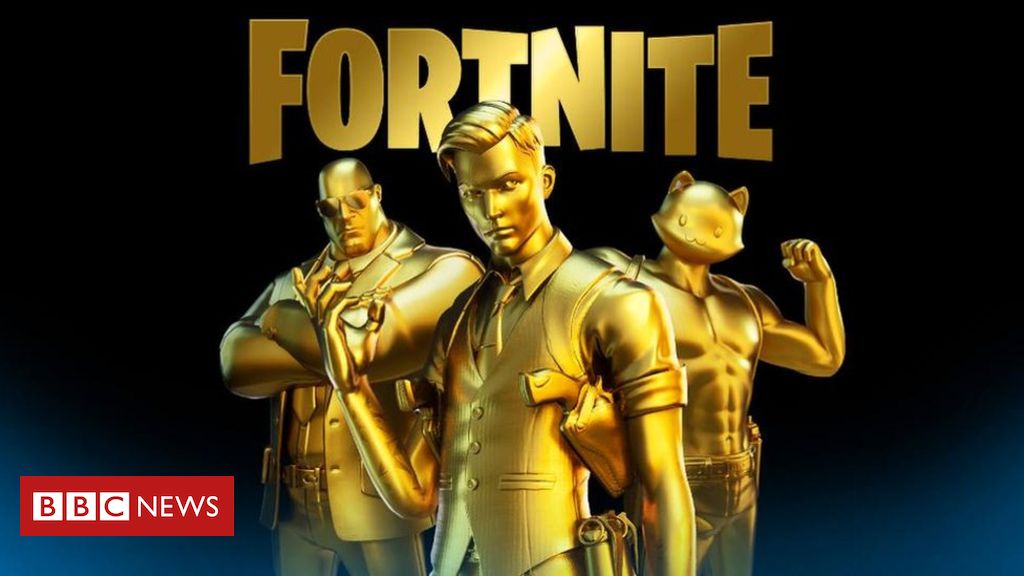 Image copyright Fortnite Epic Games has delayed the release of its new season of Fortnite until June. Chapter 2, Season 3 of […]