The 31-year-old left Italian side Torino in the summer and will become the first signing of new manager Claudio Ranieri’s reign.

Centre-back Nkoulou has 75 caps for Cameroon and has been brought in with Watford defender Francisco Sierralta facing a lengthy spell on the sidelines after tearing a thigh muscle. 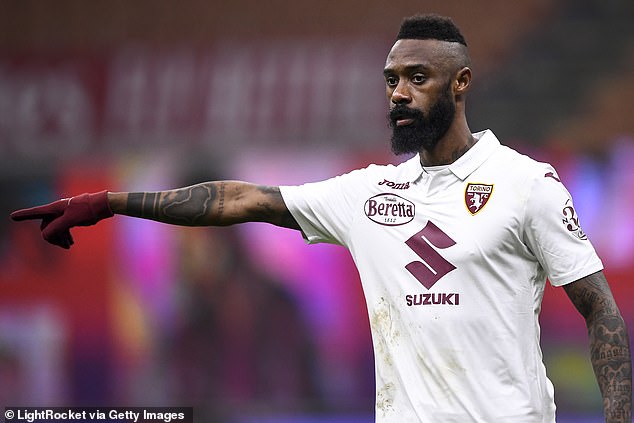 🤝 We are delighted to announce the signing of Cameroonian defender Nicolas Nkoulou.

Nkoulou was a target for Arsenal and Newcastle in his formative years and has played for Marseille, Lyon and Monaco.

He also had interest from Spezia in Serie A but has chosen to join Watford.

Nkoulou began his professional career at Monaco and went on to make over 100 Ligue 1 appearances during a five-year spell at Marseille.

After a season with Lyon, Nkoulou moved to Serie A side Torino, with whom he spent two years before departing as a free agent at the end of last season.

The 31-year-old, who has agreed a deal until the end of the season, has played in two World Cups and helped his country win the African Cup of Nations title in 2017. 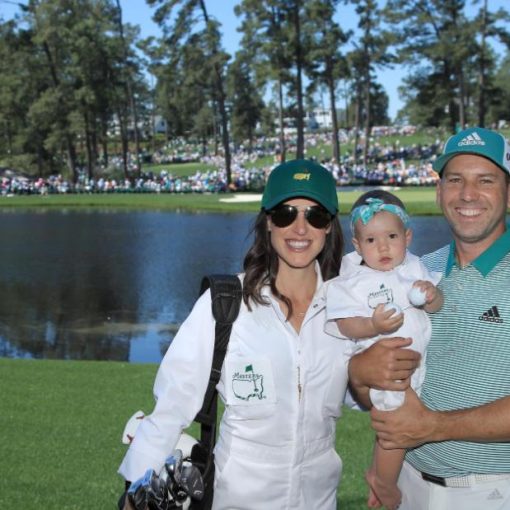 Things can get very personal at the Ryder Cup. The atmosphere was teetering on going from boisterous to distasteful for Spanish pair […] 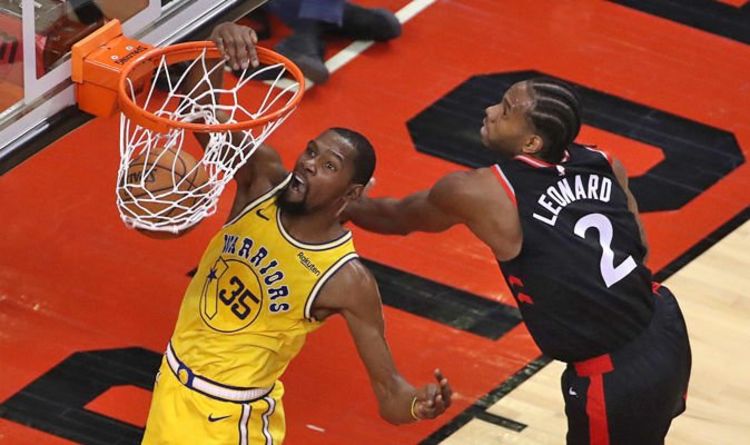 Both superstars have the opportunity to become free agents in the summer, and are both set to talk to other potential franchises. […]

When Oliver Norburn stepped off the bench at Fratton Park in September, for the final minutes of the first game of the […] 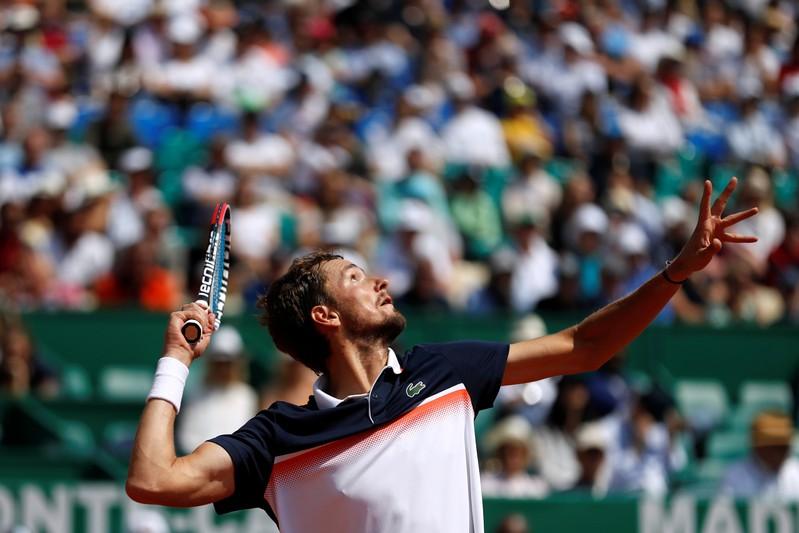