The ‘Shark Tank’ host apologized for making an insensitive joke at Whoopi Goldberg’s expense in a tweeted video.

Barbara Corcoran, 72, acknowledged that she stepped over the line during the Thursday October 7 episode of The View. The Shark Tank host had made a crack about co-host Whoopi Goldberg, 65, and her weight. Barbara took to her Twitter on Thursday afternoon to offer a sincere apology to Whoopi and anyone who may have been hurt by her off-the-cuff comment, after fans called her out on Twitter.

Shortly after the episode aired, Barbara tweeted an apology video both to The View host and anyone else who she could’ve hurt. “I just came back from The View, and saw my old friend Whoopi. As you well know, she has a phenomenal sense of humor, and I’ve known Whoopi for years. I made a joke at Whoopi’s expense, which I now realize, wasn’t funny. For anyone who I may have offended unintentionally, I just wanted to say I really am very sorry,” she said. She also included another message along with the video, writing, “Love ya Whoopi,” with a heart emoji.

The co-hosts and Shark Tank judges were talking about an entrepreneur on the reality show, who had come up with a new pair of jeans, and Whoopi remarked that she wanted to try them. “Will they fit this covid?” Whoopi asked. “If they fit two covid butts, we’ll be fine!” Barbara chimed in with a joke that made light of Whoopi’s weight. “When you get finished with those jeans and decide you don’t like them, give them to me. I’m going to make two pairs!” she said.

Whoopi’s co-host Ana Navarro quickly came to Whoopi’s defense and made a remark about the multi-colored outfit that Barbara was wearing. “Sara Haines and Jill Biden wore that dress already on TV!” she said, and it appeared to defuse the situation a little bit, after there was a moment of tension. Whoopi then mentioned that the show was going to a commercial break, and made a comment that the Shark Tank judge’s segment was over. “We’ll be right back! Barbara won’t, but we will,” she said. 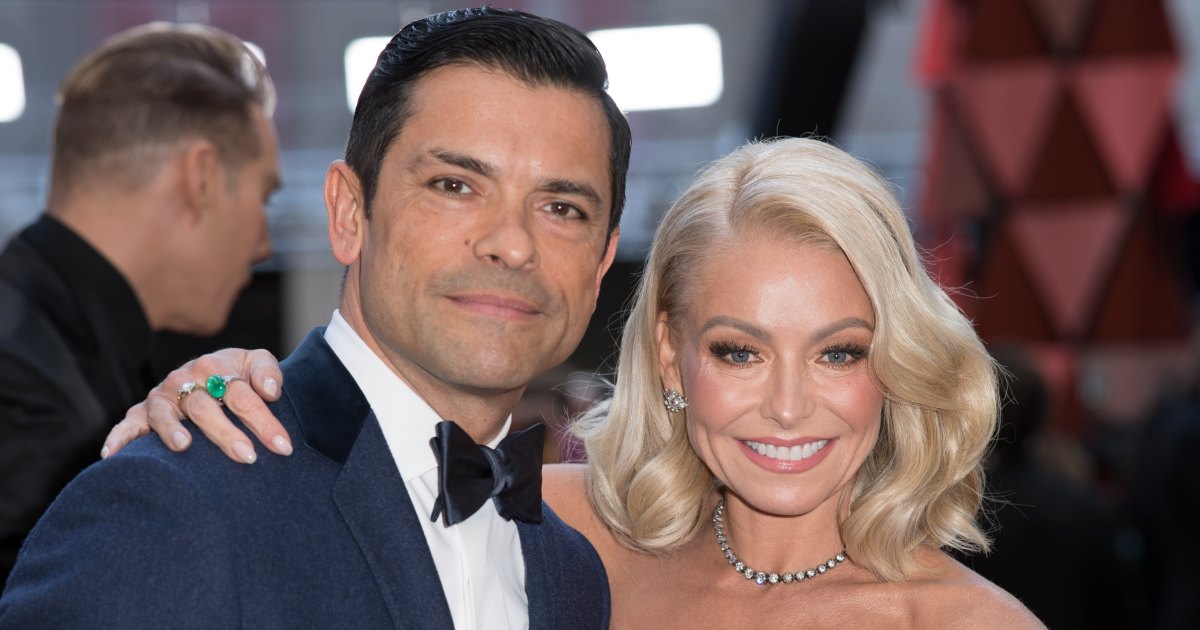 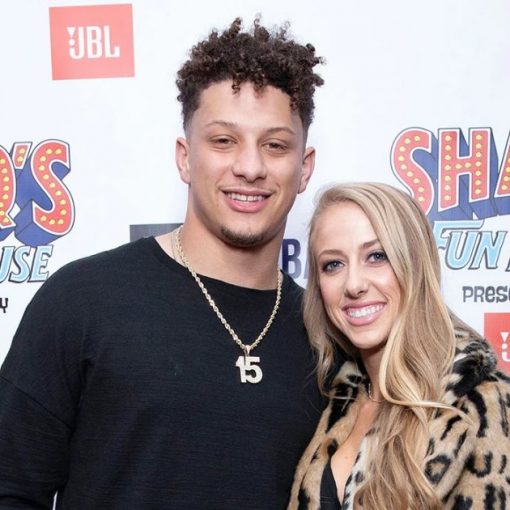 A second replied: “You did brilliantly last year and I know how passionate you are to the charity. Hopefully there will be […]

Have I Got News For You viewers will know Paul Merton has a dead-pan persona on the television show. However, the star […]