An anonymous hacker claimed to have leaked Twitch data, including information related to the company’s source code, clients and unreleased games, according to Video Games Chronicle, which first reported the news.

Facebook Inc (FB.O) also blamed a “faulty configuration change” due to an error during routine maintenance on its network of data centers for the nearly six-hour outage earlier in the week that prevented the company’s 3.5 billion users from accessing its social media and messaging services.

The social media giant said the error was not due to any malicious activity.

Twitch said there was no indication login credentials of users have been exposed. The company added it does not store full credit card details.

The Twitch hacker’s motive was to “foster more disruption and competition in the online video streaming space”, according to the Video Games Chronicle report.

About 125GB of data was leaked, including information on Twitch’s highest paid video game streamers since 2019, such as a $9.6 million payout to the voice actors of popular game “Dungeons & Dragons” and $8.4 million to Canadian streamer xQcOW, the report said.

Twitch, with over 30 million average daily visitors, has become increasingly popular with musicians and video gamers where they interact with users while live streaming content.

The platform, which was boycotted earlier this year by users for not doing enough to block harassment, previously made a move to ban users for offenses such as hate-group membership and credible threats of mass violence. 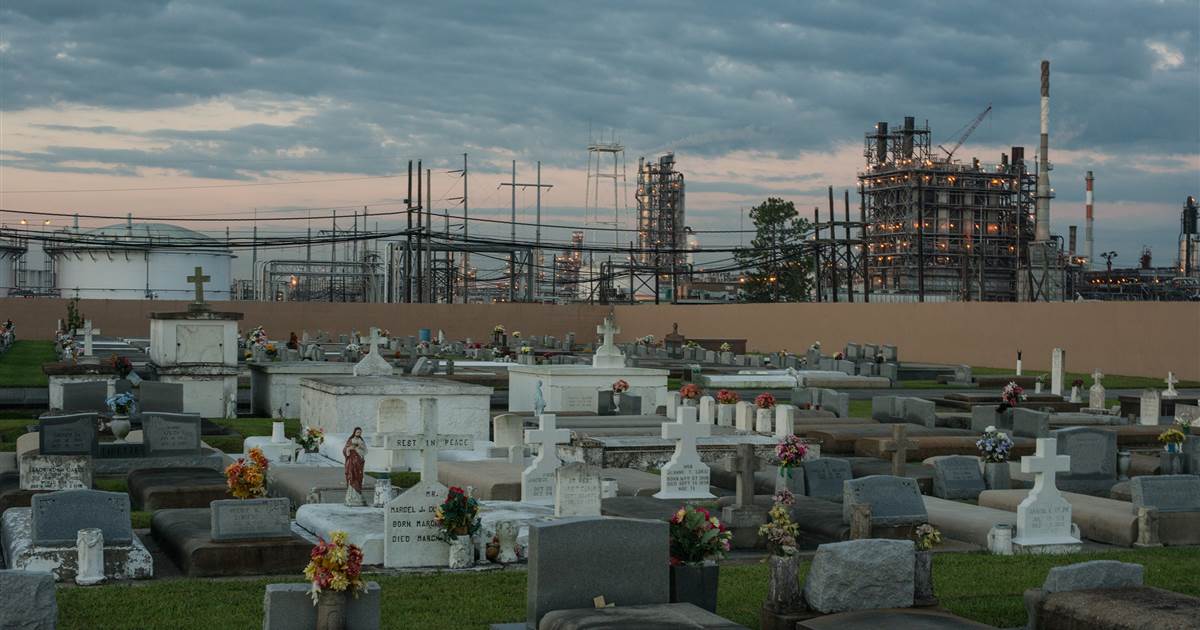 Robert Taylor has lived on the banks of the Mississippi River in Reserve, Louisiana, his entire life. Both of his parents worked […] 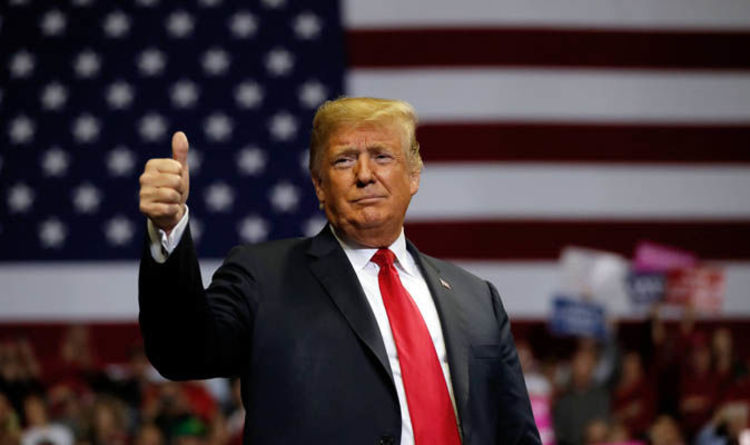 The US leader expressed concern for the safety of a rally attendee while delivering an address in Indiana, less than 24 hours […] 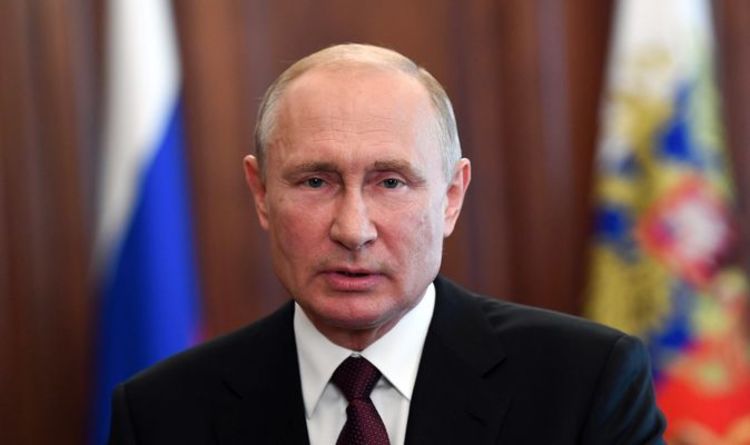 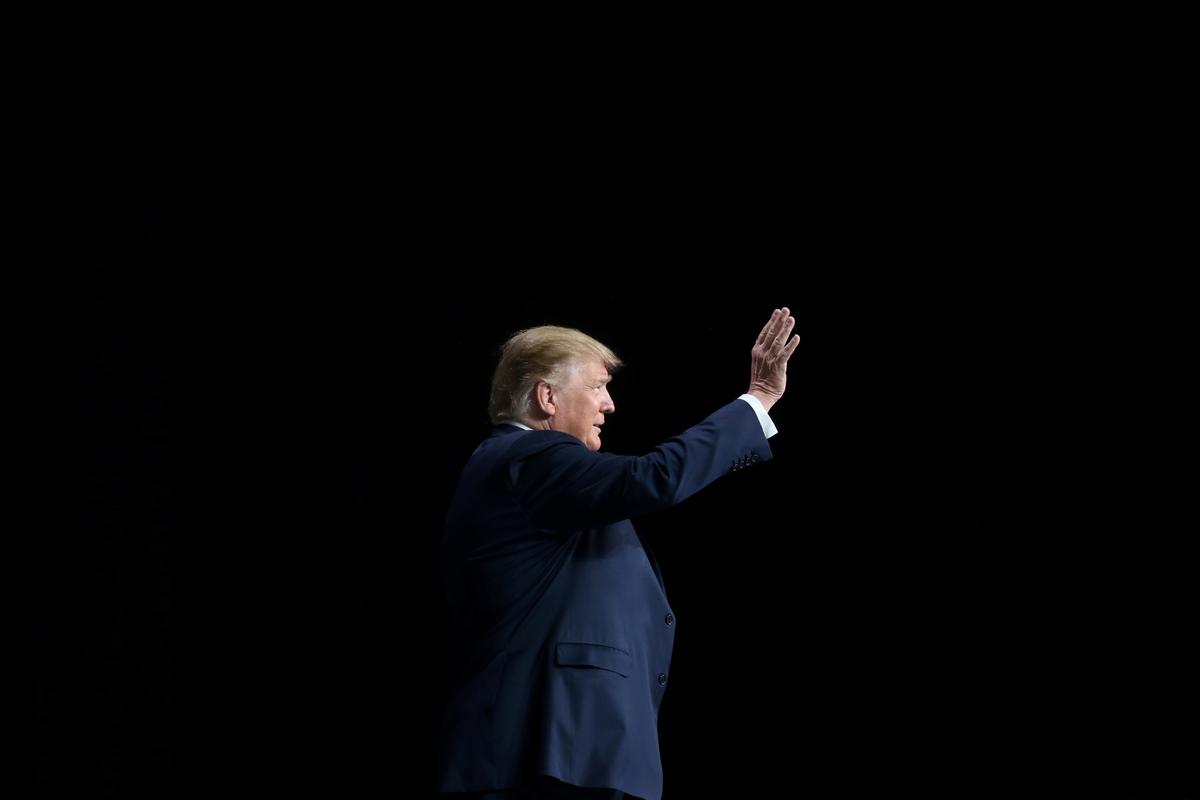 WASHINGTON (Reuters) – Democrats are reluctant to impeach U.S. President Donald Trump, but he may provoke such a move by continuing to […]