This was Joan’s fifth marriage and Percy’s second, as he was previously married to Cynthia Bauer for over a decade.

During an appearance on Good Morning Britain in 2020, the veteran actress was asked if she would have met her now-husband when she was in her 30s, to which she replied “He wasn’t born!” referencing the 31-year age difference between the pair.

The star joked: “As you know, [Percy] is somewhat younger than me. At first, people would always say, ‘What are you going to do about the age difference?’ I’d say, ‘Well if he dies he dies!'”

On their 17th wedding anniversary, Joan posted a tribute to her husband on social media to commemorate the day, writing: “Celebrating 17 wonderful fun-filled happy years today! #happyanniversary and #congratulations to my #hubby!.” 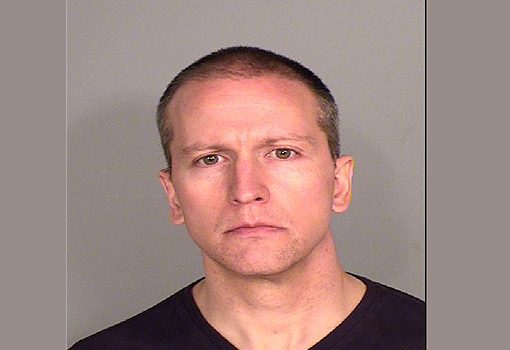 The singer rolled his eyes as he confessed: “After lockdown, I was excited to collaborate with people but I don’t like this […] 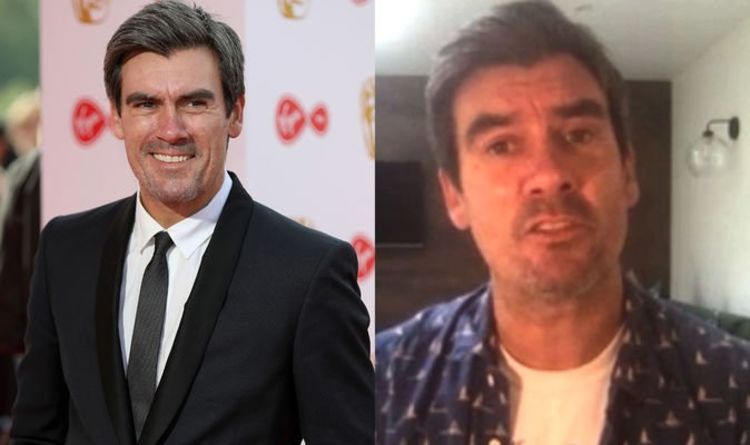 “Back with Emmerdale, shooting our very special lockdown episodes,” she added. She went on to say: “We’re currently on set with Aaron, […] 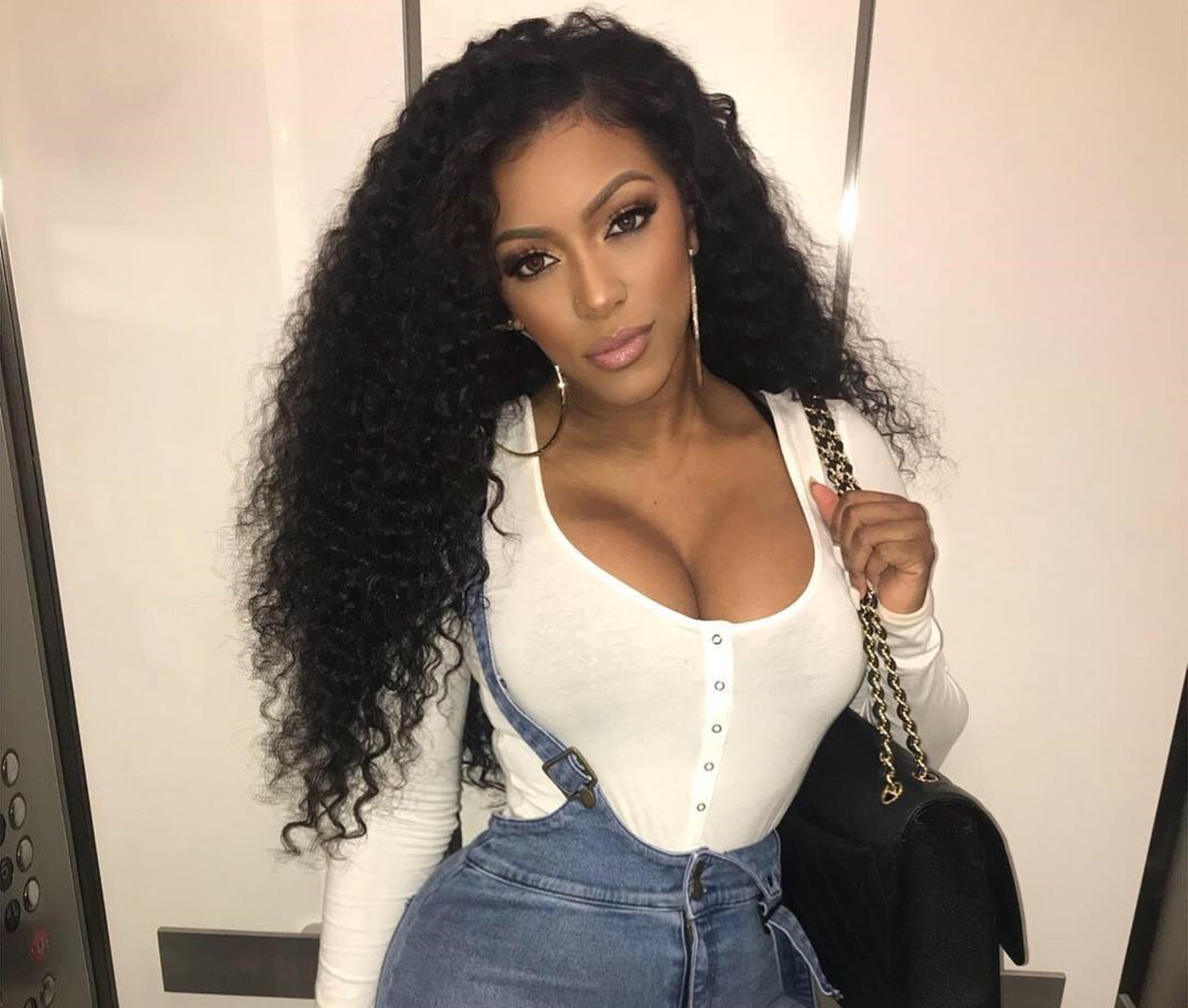 Porsha Williams shared a few pics of her baby girl, Pilar Jhena FaceTiming with her. Check out the pics that she shared […]