So this is how it feels. After three years in charge, having claimed a European Championship and set a new world record, Roberto Mancini finally tasted defeat. After 37 games unbeaten, a run that went back to Portugal in September 2018, before the coach took over, Italy lost at last. Two goals from Manchester City’s Ferran Torres set Spain on course for a 2-1 win at San Siro and Sunday’s Nations League final against France or Belgium on this same stage.

It is not the same, sure, but it was something, a revenge of sorts. Defeated in a semi-final at Wembley, Spain beat Italy back here. Mancini had reminded people that Spain were the team they had most struggled with and it had to happen sometime, somewhere, but few expected it to happen here and now. Spain came with injuries and absences, with teenagers too. If they were assisted by Leonardo Bonucci’s red card just before half-time, they were superb. They were also built in the image their manager, often questioned, often proven right, had demanded.

“We’re going to go out there an attack because we don’t know how to do anything else,” Luis Enrique had said. At Wembley his team had enjoyed 70% of possessio and, despite that defeat, the intention would be the same. The risks remained, he knew, and to start with they appeared significant. Spain could play the first pass but the second or third was a different matter, Italy’s press laying a trap for them to fall into.

Three times Spain had lost the ball in compromising positions inside the opening six minutes, Unai Simón having to make a sharp save from Federico Chiesa’s bouncing shot and then a rather easier one from Nicolò Barella. But Spain’s manager is nothing if not stubborn. Bold too, as evidenced by the inclusion of Gavi, at just 17 years and 62 days and having played only 279 senior minutes in La Liga.

The teenager and his new teammates started to get a hold of this and after 15 minutes they had the lead, Marcos Alonso finding Mikel Oyarzabal whose wonderful cross found Torres. Leaping, he guided a side-footed volley into the corner.

Time to take the word “false” out of his job description: Torres, who got a sensational hat-trick in the demolition of Germany, is becoming a real number nine, and so much more too. The star of this Nations League, that was his 11th international goal in his 21st game. Just before half-time he had his 12th.

By then, Marcos Alonso’s shot had slipped through Donnarumma’s hands and against the post at one end, while a cleverly disguised Federico Bernardeschi shot was pushed against the post at the other. More important was the moment that definitively tilted the balance in Spain’s direction, when Leonardo Bonucci led with his arm as he challenged Sergio Busquets and was shown a second yellow card.

That was confirmed when a superb move involving Alonso, Pablo Sarabia and Oyarzabal set up Torres to head in the second. This wasn’t the way it was supposed to be: Italy had not been in a position like this in three years. And nor was it down to bad luck: Spain were exceptional.

Torres only lasted four minutes of the second half, replaced by another teenaged debutant in Yeremi Pino, who was introduced as Torres made his way to the bench where ice was applied. However Spain dominated the ball still, even more comfortable now than before.

This looked set to be a long half for Mancini’s side. Oyarzabal, outstanding throughout, had a shot blocked and then provided for Koke to have a go before Yeremi then stood up a lovely cross from which he nodded just past the post. When Italy momentarily escaped Chiesa smashed his shot against the post, although the flag had been raised already.

Pino was making his debut and making the most of it too. Quick, direct, and daring, he provided that incision that Spain didn’t really need, largely happy instead to control this. He was enjoying this on the right. Italy weren’t and so they sought to knock him off his impressive stride. Mostly it didn’t work, shown when he set up Marcos Alonso with a brilliant pass that left the Chelsea full back alone in the area only for Donnarumma to make the save.

That kept Italy in it and they weren’t going to give up their record easily. A break away eight minutes from time made a match of this, Federico Chiesa running half the length of the pitch and laying on an easy finish for Pellegrini to set up a tense finale, however there would not be a second and so it would be the end, three long years later. 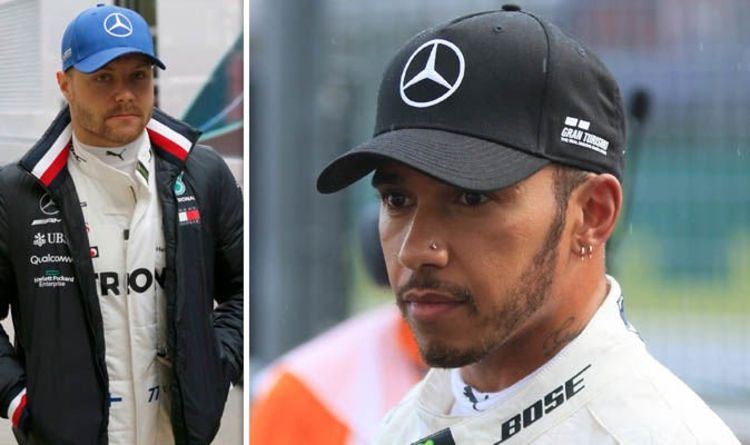 Hamilton goes into the new campaign as favourite to secure glory having enjoyed an imperious season in 2018. And his exploits, alongside […] 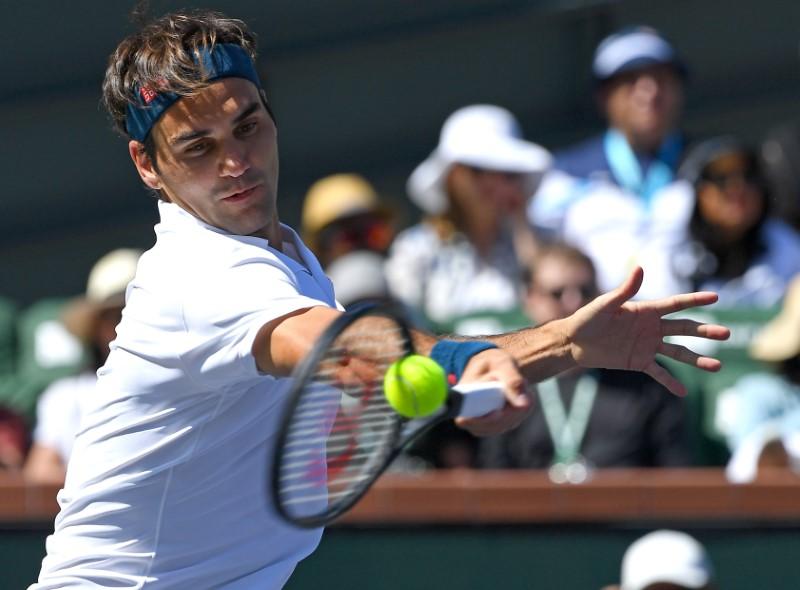 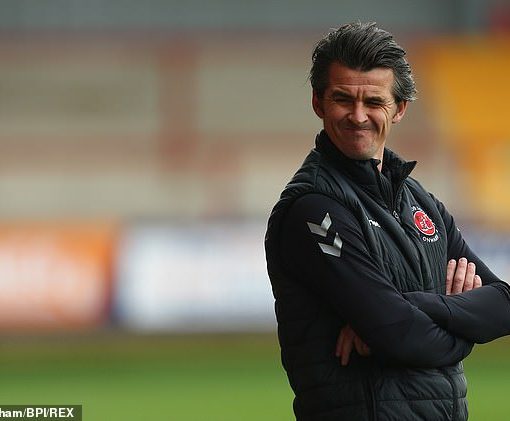 Joey Barton in talks with Bristol Rovers over becoming their new manager following sacking of Paul Tisdale, just a month after the […]

Despite spending most of his childhood travelling the world with his illustrious father, Ianis Hagi admits he couldn’t help but feel a […]