BOSTON — Aaron Judge made it clear where he sees his future as he heads into his final offseason before he’s due to hit free agency.

“I want to be a Yankee for life,’’ Judge said following the Yankees’ season-ending 6-2 loss to the Red Sox in the AL wild-card game on Tuesday at Fenway Park. “I want to wear the pinstripes for the rest of my career. You never know what the future holds for you. Whatever happens on the flip side, with contracts and trades that are out of my control.’’

Judge has a final year of arbitration before he’s due to become a free agent, and when asked if it was an important offseason for his future, the slugger paused and said, “I guess you can say that.”

He beat out an infield single with one out in the top of the sixth after Anthony Rizzo’s homer, then was sent home on Giancarlo Stanton’s shot off the Green Monster, but Judge was thrown out for the inning’s second out and the Yankees’ rally fizzled.

It ended the Yankees’ best chance to get back into the game, as Judge saw another opportunity to win a title slip away.

“It’s an incredible honor,’’ Judge said of playing for the Yankees. “There’s no better place to play. I’ve sacrificed a lot for the team and they’ve sacrificed in giving me this chance. I want to bring it home here. You never know what the future holds here. We’ll see what happens.” 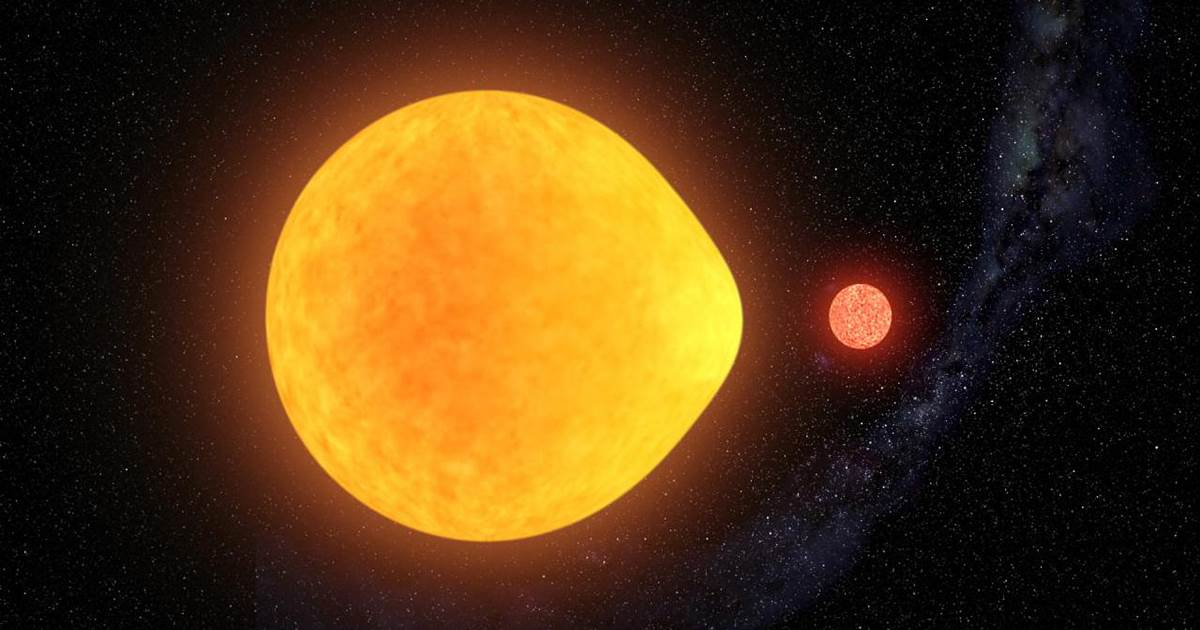 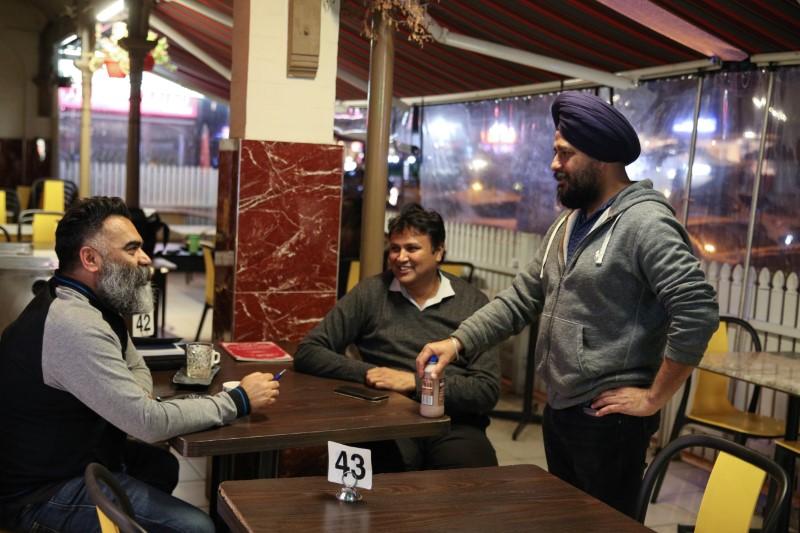 Photograph: Mike Sargent/AFP/Getty Images Ronald Reagan made racist remarks about African delegates to the United Nations, calling them “monkeys” and saying they […] 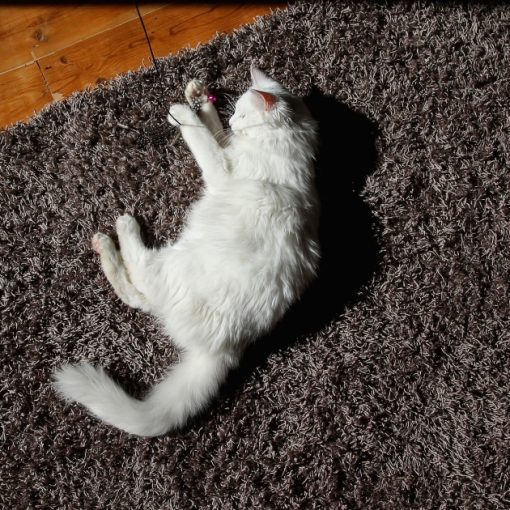 It’s known that felines like to roam, but from the start of October they will be subject to a “24-hour cat curfew” […]