“The recently confirmed assistant attorney general for the Criminal Division is currently reviewing this matter, including new information that has come to light,” Monaco told the Senate Judiciary Committee on Tuesday, adding that she is “constrained” on what more she can say.

“I do want the committee and frankly, I want the survivors to understand how exceptionally seriously we take this issue,” she added.

In an emotional hearing last month, famous gymnasts including Simone Biles and McKayla Maroney appeared before the same Senate panel, where they blasted the FBI for failing to properly investigate abuse they suffered under Nassar’s care.

The hearing was prompted by a scathing investigation by the Justice Department’s inspector general Michael Horowitz, which uncovered widespread and dire errors which allowed Nassar to continue to abuse at least 70 more victims before he was finally arrested.

Two former FBI agents were singled out in the report – the former Indianapolis field office Special Agent in Charge W. Jay Abbott and a former supervisory special agent who has since been identified as Michael Langeman.

Horowitz said the agents waited five weeks before conducting a phone interview with just one victim – Maroney – while failing to contact other victims.

Langeman did not properly document Maroney’s interview until more than a year later, and when he did, it contained misstatements and omissions. He was only recently fired from the bureau.

Horowitz also said that Abbott violated ethics rules by trying to get a job with the U.S. Olympic Committee in the midst of the investigation, and later lied during his interview with the inspector general’s office. Abbott retired in 2018.

The inspector general referred both former agents for prosecution, but the Justice Department declined to bring charges against them in September 2020.

After the declination, the inspector general managed to compel interviews with more witnesses, but in May 2021, the department declined to revisit the issue.

Republican Senator John Cornyn on Tuesday expressed skepticism the Justice Department would take any action six years after the misconduct occurred, and asked Monaco what the statute of limitations is for lying to criminal investigators. Monaco said she believed the limit is five years.

“So here we are six years later. Isn’t it likely that any criminal charges for lying to the FBI would be barred by the statute of limitations?” Cornyn asked. The FBI first learned of the allegations of sexual abuse against Nassar in July 2015.

Monaco said she did not wish to get into specifics about what evidence or legal theories could apply in the case.

Two U.S. senators, Democrat Richard Blumenthal and Republican Jerry Moran, said in a statement they were encouraged by the new Justice Department inquiry.

After the review, the senators said: “We expect the Department of Justice to provide the kind of public explanation for its final prosecution decision that has so far been lacking.”

Monaco’s testimony comes after she faced harsh criticism from some of the lawmakers on the panel and the gymnasts themselves, who chastised her for declining a request to testify and answer questions about the department’s decision to decline charging the agents.

Monaco told lawmakers she was “outraged” to learn about the inspector general’s findings.

“I am deeply sorry that in this case, the victims did not receive the response or the protection that they deserved,” she said. 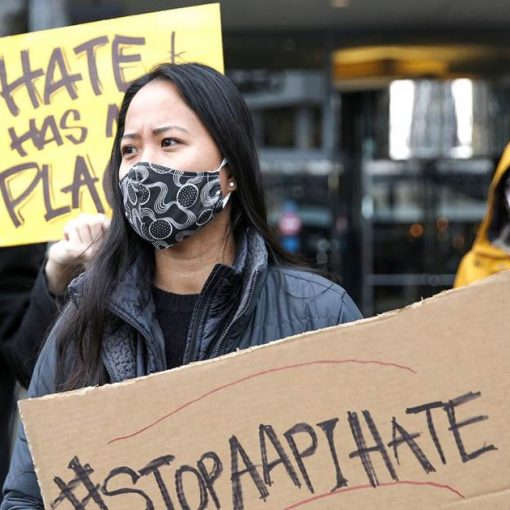 On Feb. 4, 2020, during the earliest days of the novel coronavirus, a middle school student in Los Angeles County was told […] 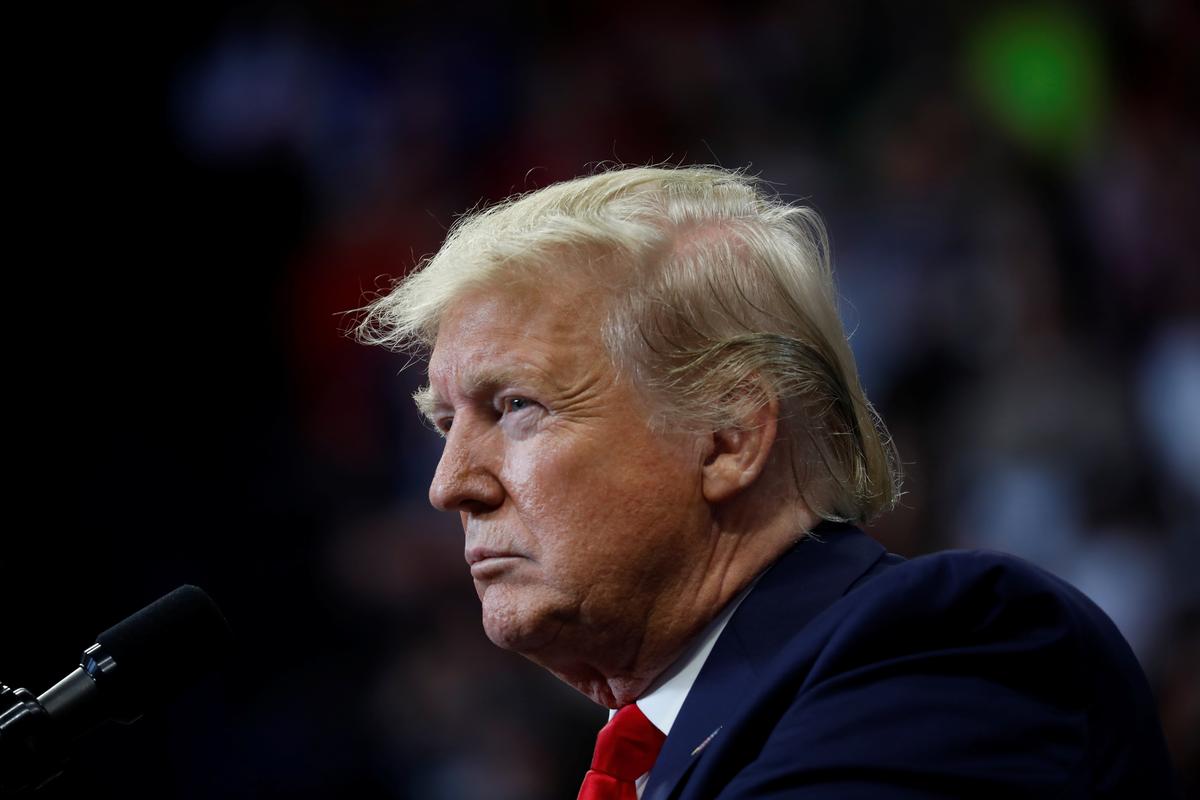 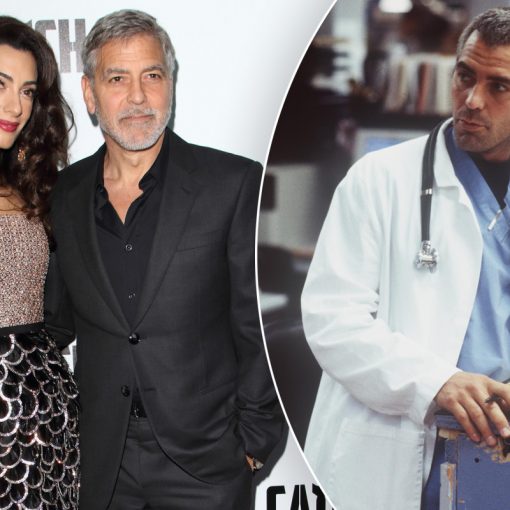 This A-list birthday boy isn’t in the mood to talk about how time flies.  The cast of NBC medical drama “ER” reunited […]