Boston, Oct 5 (Reuters) – The head of Dubai airline Emirates piled pressure on planemaker Boeing (BA.N) on Tuesday over delays to its 777X jetliner, warning that the uncertainty would cause significant disruption for one of the world’s biggest carriers.

Emirates President Tim Clark said he wanted “another grown-up conversation” with the U.S. planemaker over the timing of the twin-engined jumbo, which is running at least two-and-a-half years behind its originally planned arrival of June 2020.

“We work to precision. I struggle with others who can’t get that,” Clark told reporters shortly before he was due to meet Boeing leaders on the sidelines of an airline industry summit.

Clark, an airline industry veteran who was closely involved in the development of the current 777-300ER model, has lambasted Boeing this year over repeated delays to its 777X.

Boeing did not immediately respond to a request for comment.

The company has previously said it plans to start delivering the new, larger version of the 777 wide-body jet by late 2023, three years later than originally planned, partly owing to a longer certification process after fatal 737 MAX jet crashes.

Clark, who was taking part in an International Air Transport Association meeting in Boston, emphasised that the uncertainty over Boeing’s progress with the programme would hamper his airline’s complex fleet plans which include Airbus jets.

Emirates, which has 126 777X jets on order, is a launch customer for the new aircraft that will replace the current 777 jets that are the backbone of its wide-body fleet.

Clark said that Emirates still did not know when the first 777-9 version of the twin-engine jumbo would arrive, nor whether the smaller 777-8 version would be built at all.

In May, Clark said Emirates would refuse delivery of 777X jets that did not meet contractual agreements. On Tuesday he said he would like industry contracts to be altered to make manufacturers more liable for the knock-on effects of delays.

Currently manufacturers are liable for product defects, not indirect “consequential damages” such as passenger compensation. Analysts say industrial suppliers are reluctant to take on commitments that create open exposure to airline operations.

In April the Gulf airline’s chairman said that some of the 126 777X jets ordered could be swapped for smaller Boeing 787 Dreamliners. read more

Emirates already revised its order for the 777X in 2019, cancelling orders for 24 of the jets as part of a deal that saw it agree to buy 30 Dreamliners.

Asked on Tuesday whether Emirates could swap more 777X planes for the smaller 787, Clark said much would depend on Boeing.

Turning to recovery, Clark said bookings had increased significantly to markets that are reopening after COVID-19.

“We’ve reduced the loss over this time last year by a significant percentage,” he said.

“With opening of borders, we’ve seen a major kick-in of income, of demand, so in the second half of the financial year, we’re looking to see a much greater improvement as to the first half,” he added.

“We still won’t be out of the woods … but going forward into the 2022-23 (April/March) financial year, I’m sure the business will really start to generate the cash that it needs and go profitable during the course of 2022-23, moderately so.”

Emirates is due to report first-half earnings next month. 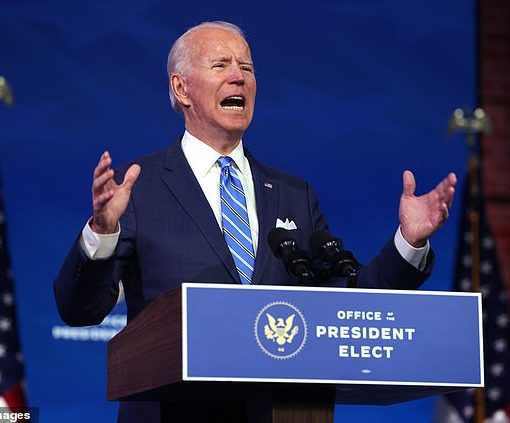 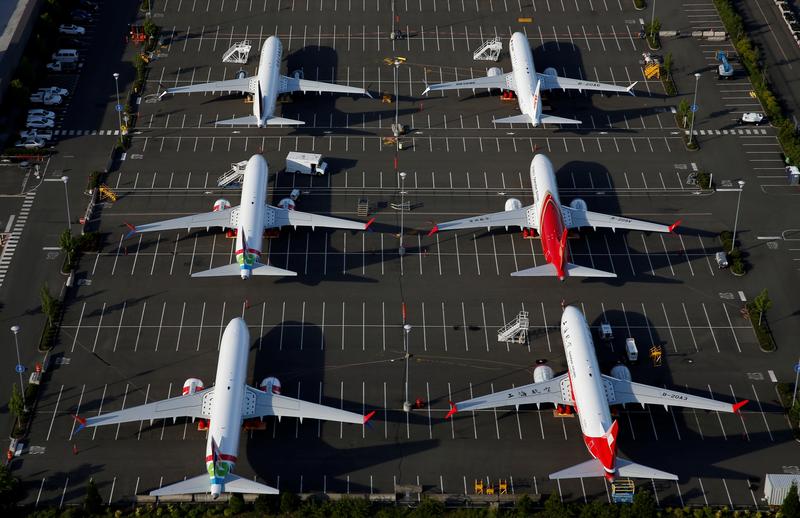 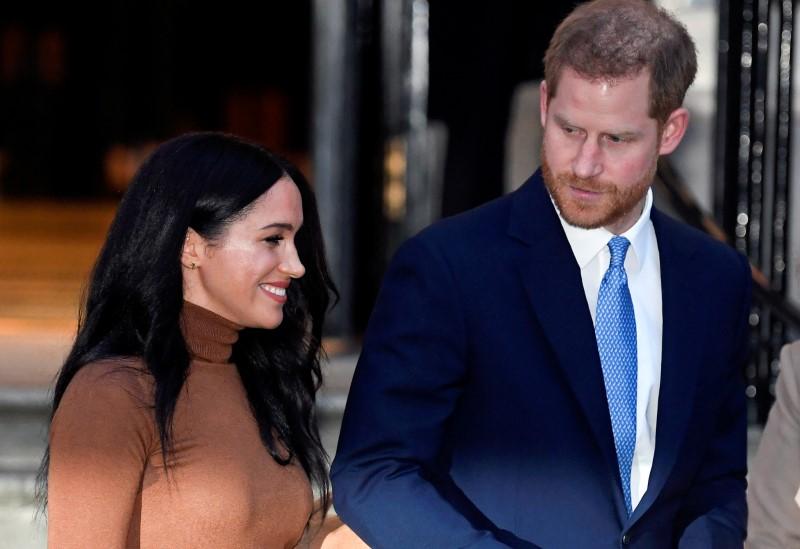