The former Manchester United midfielder Park Ji-sung has urged the club’s fans to stop singing a song about him that contains a negative stereotype about his homeland of South Korea.

Park told the club’s official podcast that the song, which includes a reference to Koreans eating dog meat, caused him “discomfort” while he was at United. He was prompted to speak out after hearing United fans sing the song at Molineux in August when Wolves unveiled their new South Korean striker, Hwang Hee-chan.

“I know that United fans don’t mean any offence to [Hwang] for that song but still I have to educate the fans to stop that word, which is usually these days a racial insult to the Korean people,” Park said.

“Listening to the chant even 10 years later now, I feel sorry for the younger me who tried to overcome this discomfort that I felt back then,” the 40-year-old added.

“In Korea, things have changed a lot. It is true that historically we have eaten dog meat but these days, particularly the younger generation, they really dislike it. It causes discomfort to Korean people when they hear that song.”

Nicknamed “Three-Lunged Park” by fans for his excellent work rate, Park made more than 200 appearances for United between 2005 and 2012, helping them win four Premier League titles and the 2008 Champions League.

After spells with QPR and PSV Eindhoven, Park retired in 2014 as Asia’s most decorated player with 19 trophies. He worked as a global ambassador for Manchester United from 2014 to 2021, before leaving to take up an advisory role at K-League side Jeonbuk Hyundai Motors.

What’s the most underrated non-annual sporting event of all time? Here’s a contender: the 1991 World Athletics Championships, too often boiled down […] 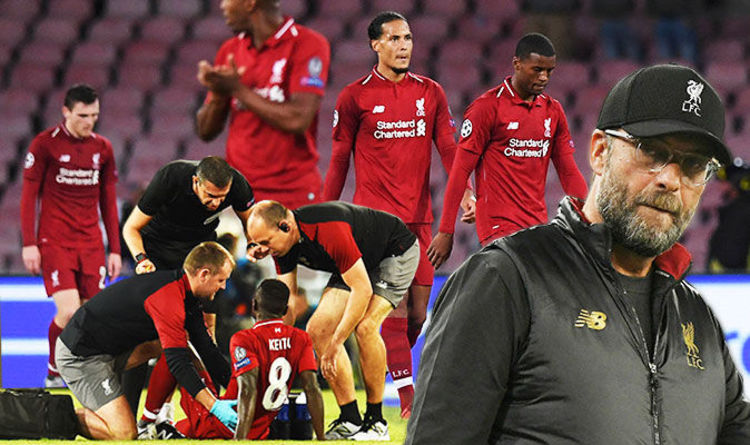 The Reds were stunned in Naples tonight, with Lorenzo Insigne netting a 90th-minute goal in a 1-0 win. Liverpool struggled to get […] 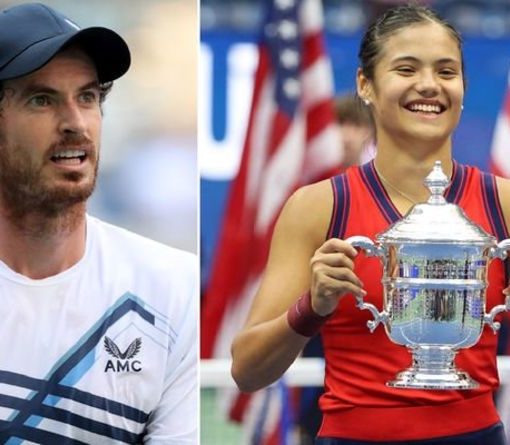