The sports community is speaking out following the death of John Wes Townley.

Over the weekend, the former NASCAR driver was killed in a “double shooting” in Georgia, an Athens-Clarke County coroner confirmed to the Athens Banner-Herald. He was 31. A spokesperson for Athens-Clarke County Police Department, Lt. Shaun Barnett, also told the outlet that when authorities responded to the incident around 9 p.m. on Oct. 2, Townley and a 30-year-old female had been shot. After being transported to a local hospital, Townley passed away, while Barnett confirmed the female’s injuries are “serious.”

While no charges have been made, Barnett told the publication that authorities have been in contact with a suspect—a 32-year-old male who was “known to the victim.” An investigation is currently ongoing. However, per the outlet, Lt. Barnett notes that the situation “appears related to domestic violence.”

E! News has reached out to authorities for additional details but has not heard back. 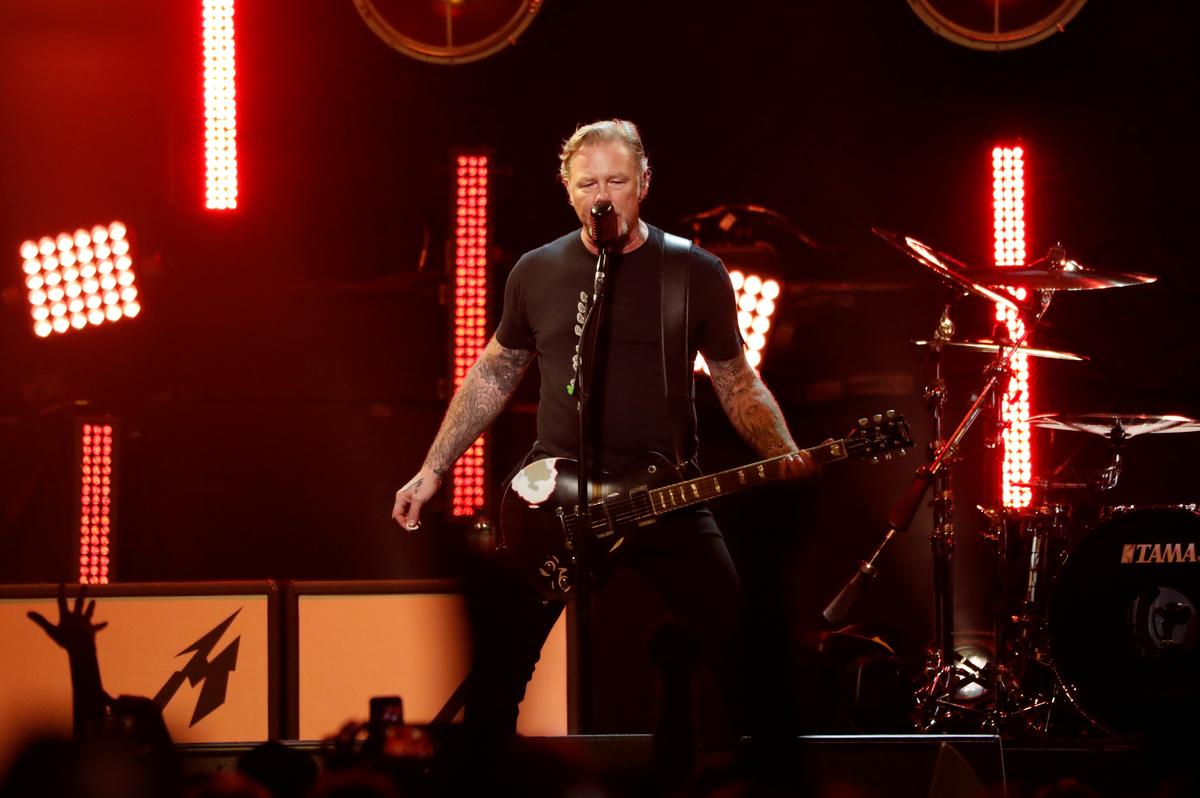 James Hetfield of Metallica performs during the I Am The Highway: A Tribute to Chris Cornell concert at The Forum in Inglewood, […] 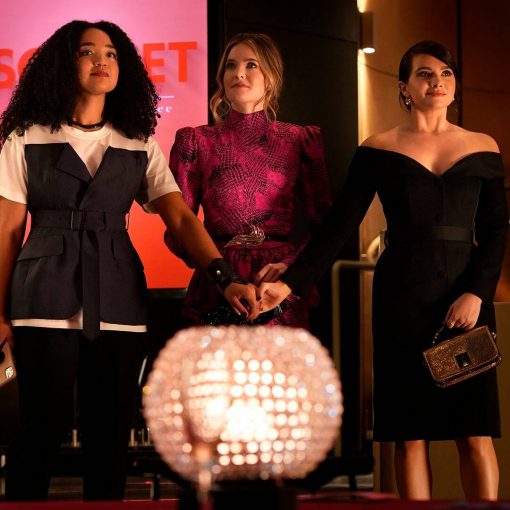 Best: Kat Quitting Her Job  “I think actually the best career moment for Kat is when she quits her job at the […] 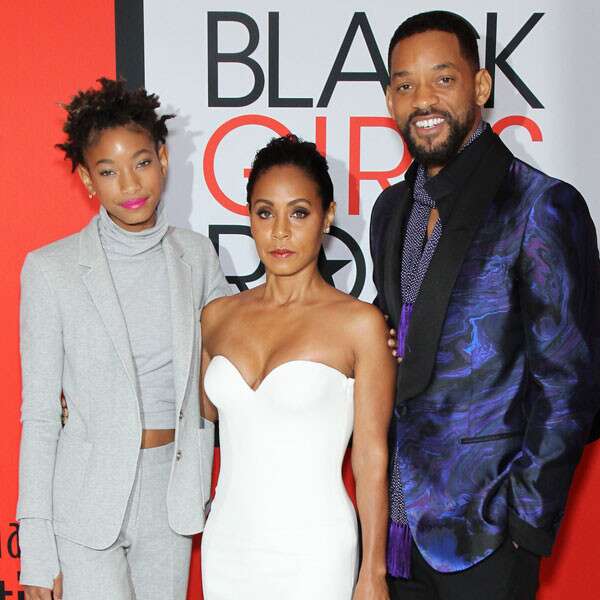 Considering the Red Table Talk episode was titled “Why Are Women Mean to Each Other?” the convo also touched on mean girls they’ve […]