A little-known private equity firm is poised to swoop on the restaurants empire founded by Sir Terence Conran in a deal which could value the business at more than £100million.

Montecito Equity Partners is in talks to buy D&D London, which owns a clutch of high-end restaurants in the capital, Sky News reported.

The business, which includes Bluebird in Chelsea and Coq d’Argent in the City, was set up by Conran, who died last year. 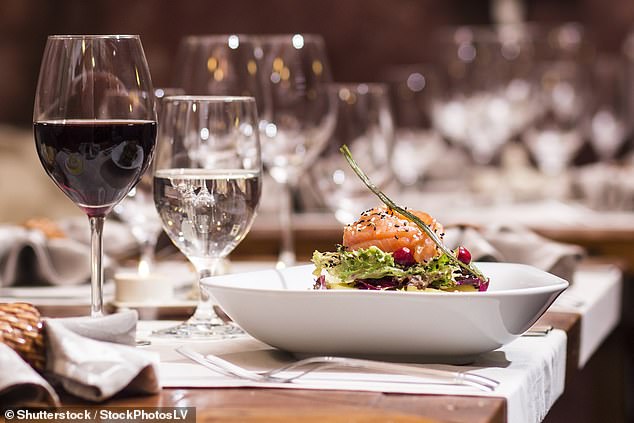 Swoop: Montecito Equity Partners is in talks to buy D&D London, which owns a clutch of high-end restaurants in the capital

It was later renamed after its current chairman Des Gunewardena and deputy chairman David Loewi who took a stake in 2006. LDC, the private equity arm of Lloyds Banking Group, took control of the business in 2015.

It is understood that trading has been strong since restaurants were allowed to reopen and the business has received several approaches to invest, which will enable expansion in the UK and overseas.

Montecito is likely to take the largest chunk of the firm in any deal, with LDC cutting its share and management increasing their stake.

Montecito is based in Kensington, West London, and was founded by former UBS executive Pravir Singh, a long-term friend of Gunewardena. 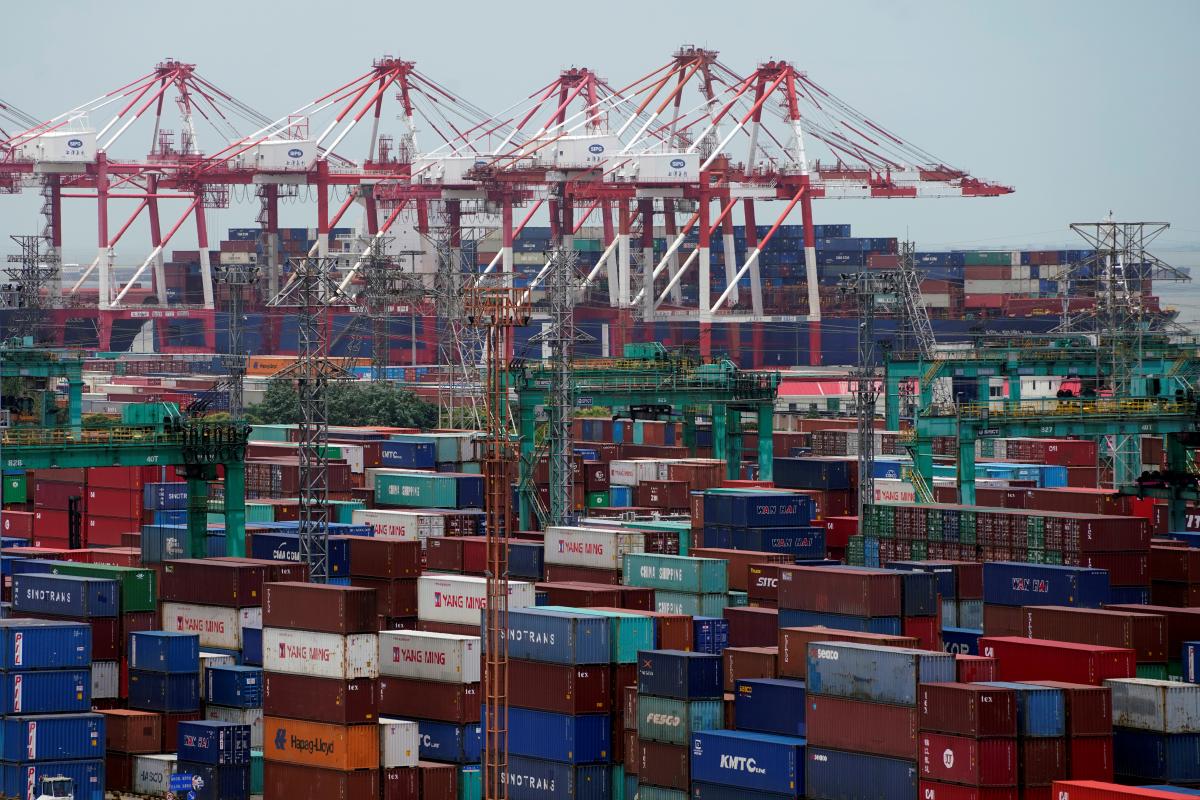 BEIJING (Reuters) – The United States and China will continue trade talks in Beijing for an unscheduled third day, a member of […] 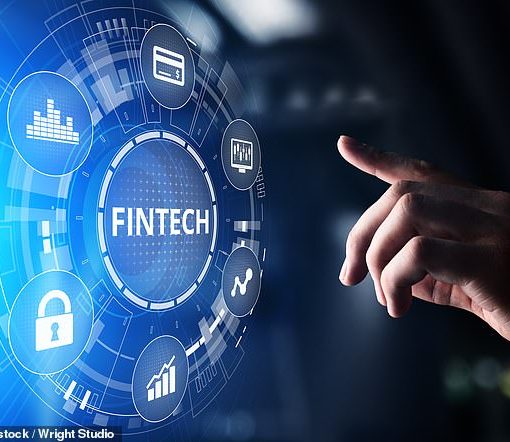 ALEX BRUMMER: Fintech has found an easy path to challenge conventional banks, avoiding intrusive regulation by processing rather than deposit taking By […] 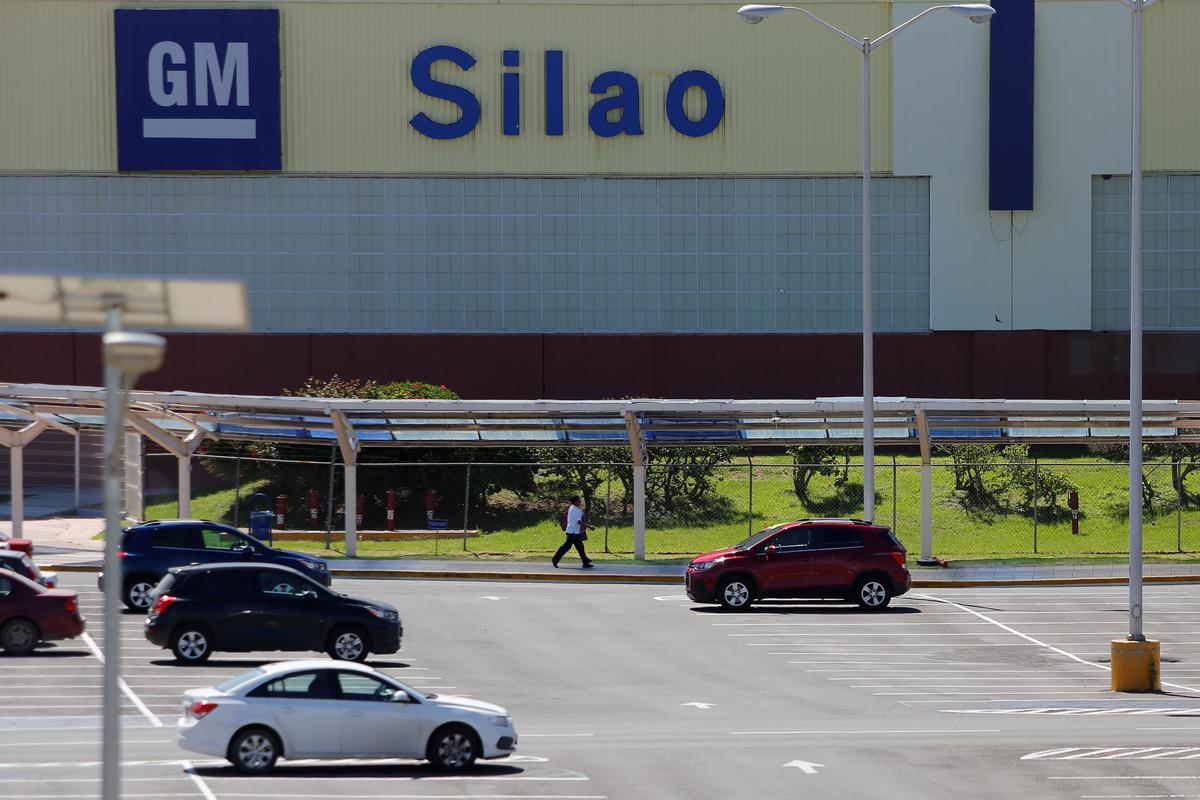 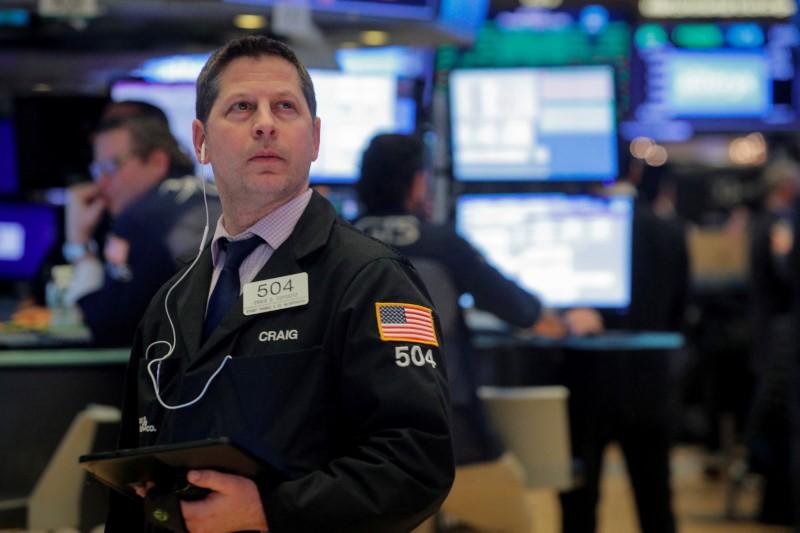 (Reuters) – Wall Street climbed to record highs on Friday, with major indexes turning in their strongest weekly gains since August, after […]