America’s federal roads will likely keep on truckin’ thanks to a temporary highway funding bill passed by Congress Saturday.

The 30-day funding legislation will keep federal surface transportation workers on government payrolls and avoid shutdowns and furloughs at the Department of Transportation.

It was approved by the Senate by unanimous consent following passage by the House, 365-51, Friday night. The cash flow was set to expire Oct. 31.

This moves the goal posts for President Joe Biden’s spending priorities, including the $550 billion Bipartisan Infrastructure Framework (BIF) proposal that would provide long term highway funding, to the end of the month.

House Speaker Nancy Pelosi, D-California, had previously hoped to pass BIF by Monday, but it’s being held up by Democrats who are arguing over whether or not it must be tied to a massive social spending proposal, which could cost as much as $3.5 trillion, opposed by Republican leadership.

Rep. Ritchie Torres, D-New York, said on MSNBC Saturday that Oct. 31 is indeed the new goal for both proposals.

“Deadlines create accountability,” he said. “We’re going to aim to pass both bills by October 31st. We have a historic opportunity.”

Pelosi said the infrastructure bill, at least, needs congressional approval by then.

“There is an October 31st Surface Transportation Authorization deadline, after last night’s passage of a critical 30-day extension,” Pelosi wrote to colleagues Saturday. “We must pass BIF well before then — the sooner the better, to get the jobs out there.” 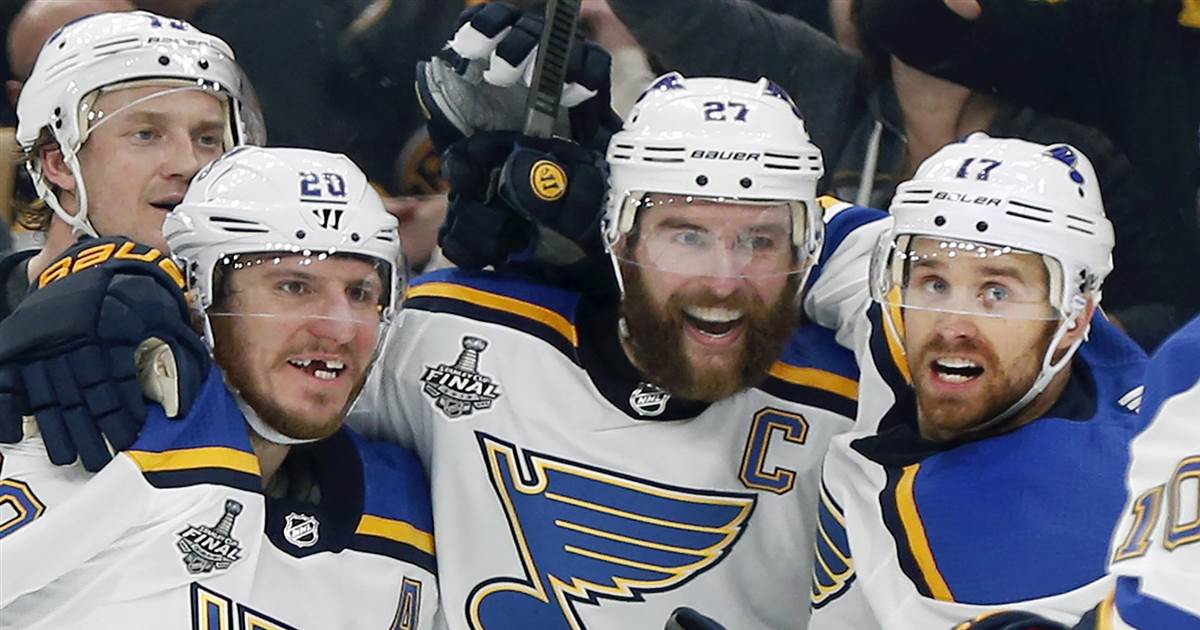 The St. Louis Blues won the first Stanley Cup in their 52-year history Wednesday night, beating the Boston Bruins, 4-1, on the […] 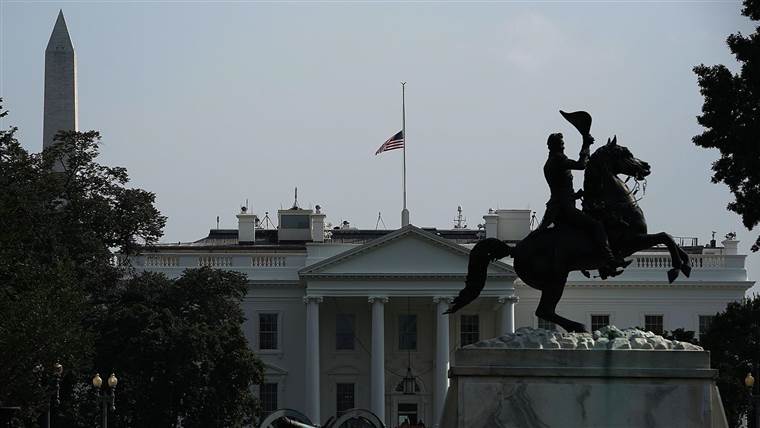 Get breaking news alerts and special reports. The news and stories that matter, delivered weekday mornings. SUBSCRIBE WASHINGTON — There was no […]