A record 38 Chinese military jets crossed into Taiwan’s defence zone as Beijing marked the founding of the People’s Republic of China, officials in Taipei have said.

The show of force on China’s national day on Friday near the self-ruled democratic island, which Beijing claims as part of its territory, came in the same week it accused Britain of sending a warship into the Taiwan Strait with “evil intentions”.

The Taiwan defence ministry reported on Friday that its fighters had scrambled against 18 J-16 and four Su-30 fighter jets plus two nuclear-capable H-6 bombers and an anti-submarine aircraft.

Then in the early hours of Saturday, the ministry said a further 13 Chinese aircraft were involved in a mission on Friday night – 10 J-16s, 2 H-6s and an early warning aircraft.

It said Taiwan sent combat aircraft to warn away the Chinese aircraft, while missile systems were deployed to monitor them.

The first batch of Chinese aircraft all flew in an area close to the Pratas Islands, with the two bombers flying closest to the atoll, according to a map issued by the ministry.

The second group flew down into the Bashi Channel that separates Taiwan from the Philippines, a key waterway that links the Pacific with the disputed South China Sea.

China has yet to comment on its latest show of force. It has previously said such flights were to protect the country’s sovereignty and aimed at “collusion” between Taiwan and the United States, the island’s most important international backer.

China’s latest mission came less than a day after its government launched a attack on Taiwan’s foreign minister, evoking the words of revolutionary leader Mao Zedong to denounce him as a “shrilling” fly for his efforts to promote Taiwan internationally.

China has stepped up military and political pressure to try and force Taiwan to accept Chinese sovereignty.

Taiwan says it is an independent country and will defend its freedom and democracy.

Friday’s incursion came after Britain sent a warship through the Taiwan Strait on Monday for the first time since 2008, a move that challenges Beijing’s claim to the sensitive waterway and marked a rare passage by a non-US military vessel.

China’s military accused Britain of acting out of “evil intentions to sabotage peace and stability in the Taiwan Strait”. 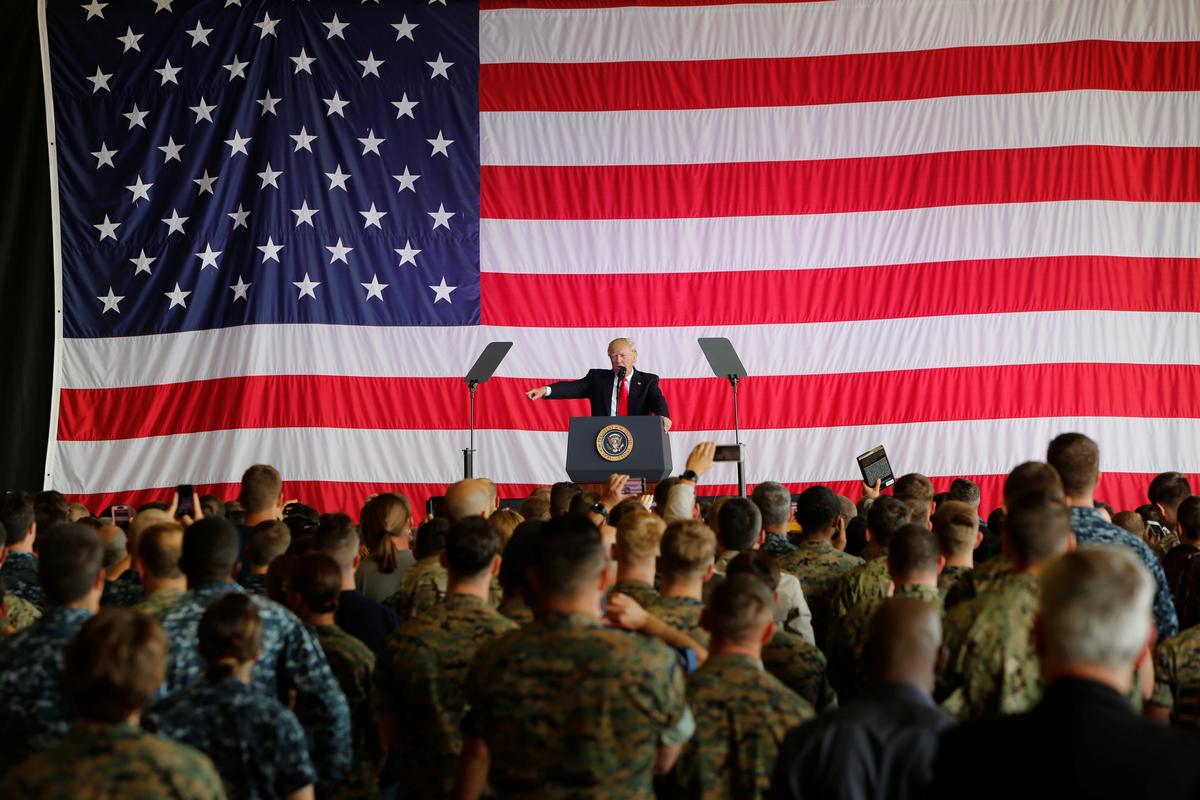 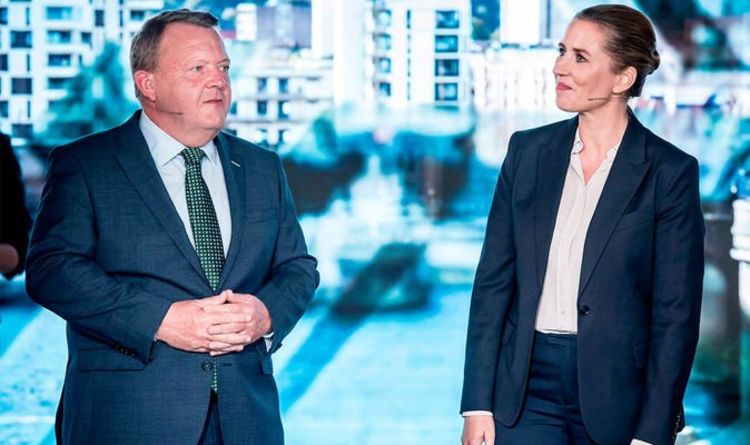 DENMARK is opening polling stations across the country on Wednesday, June 5. Denmark is currently governed by a three-party coalition: Venstre, Liberal […]

With seismic activity at Bali volcano Mount Agung at one point reaching more than 1,000 tremors per day, an eruption is eminently […]