When BT-owned Openreach first floated plans to slash wholesale prices back in July, some rival broadband suppliers raised concerns. Alternative network builders, which operate outside of Openreach, such as Virgin Media, were among those who raised concerns after having collectively spent billions on their own rival FTTP networks, ISPreview reported.

These telecommunication firms fear the Openreach price cut, which is known as the Equinox offer, could ultimately lead to less competition within fibre infrastructure. However, despite these concerns, regulator Ofcom this week confirmed “no action” will be taken against the price cut. 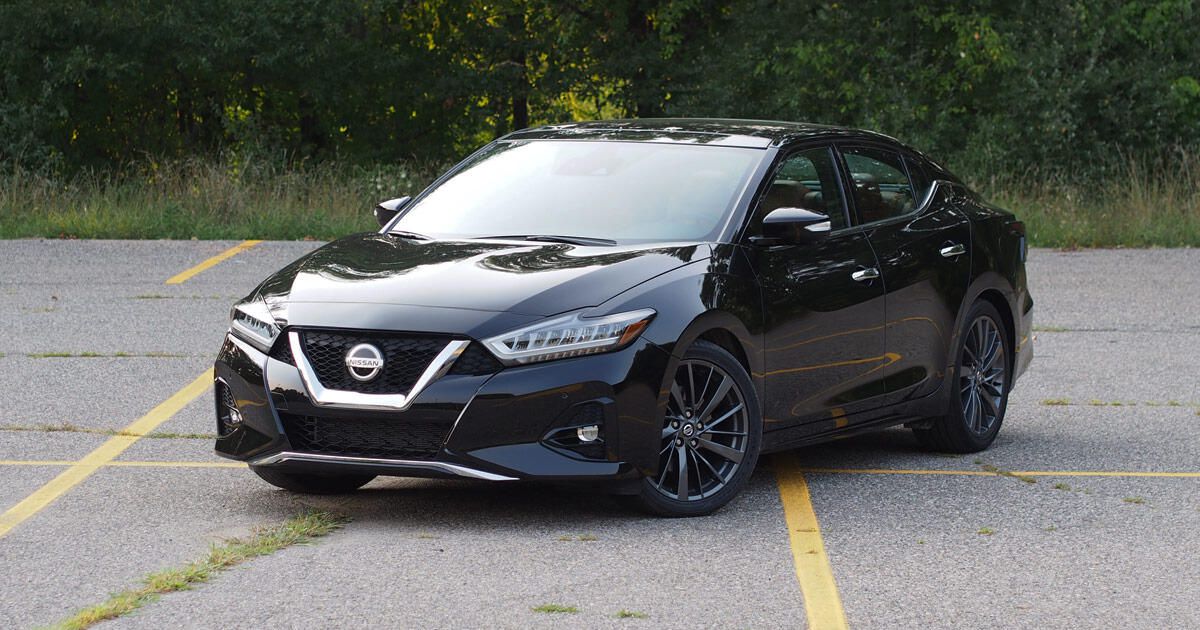 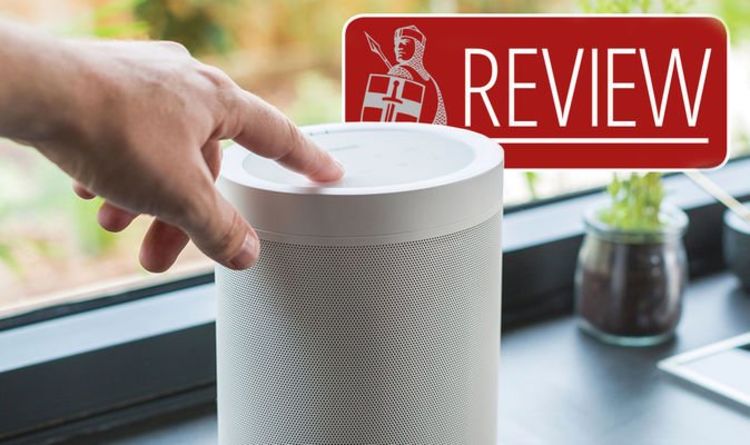 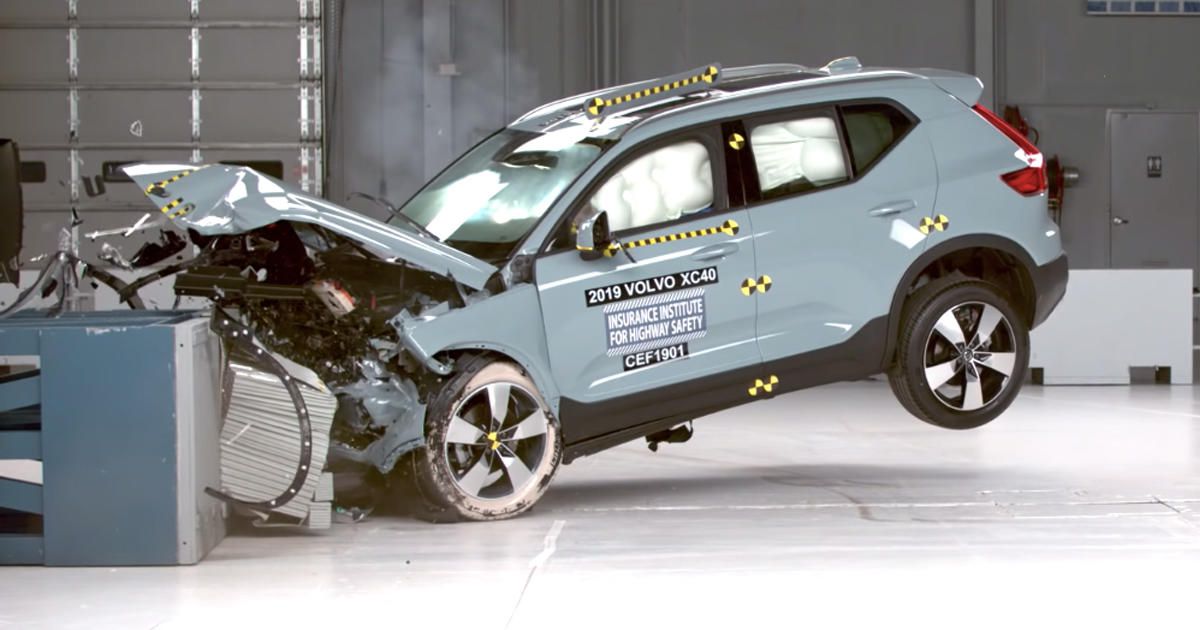 The Insurance Institute for Highway Safety goes a step above and beyond federal crash tests, subjecting new cars to an ever-changing battery […] 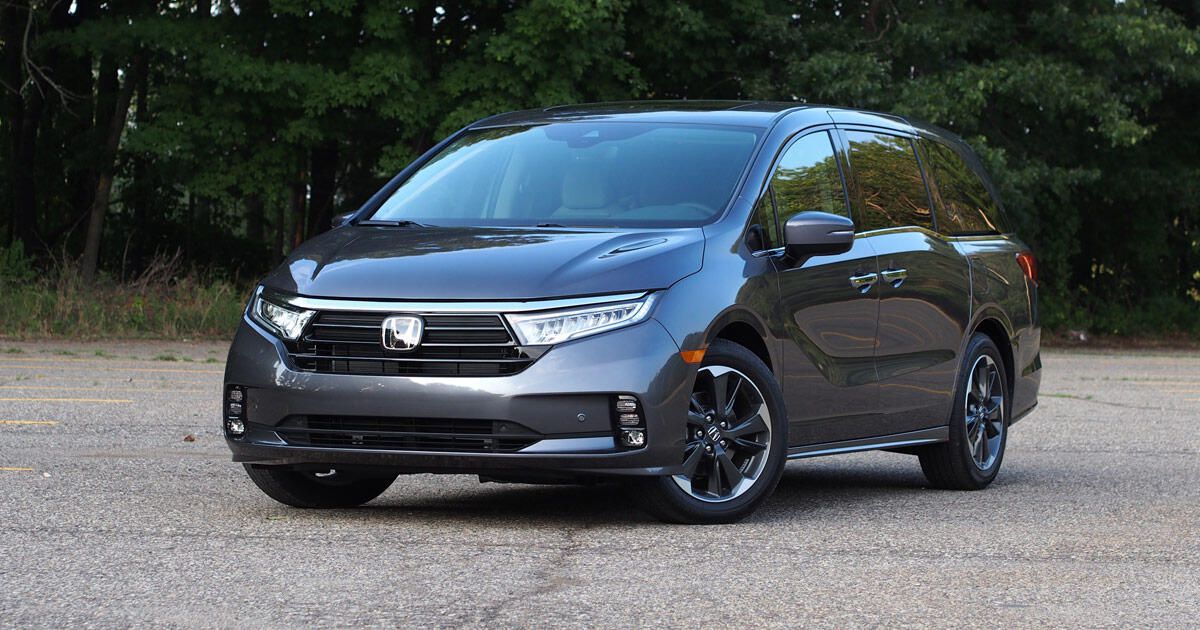 Honda’s Odyssey is probably the best minivan you can buy. Versatile and thoughtfully designed, refined and comfortable, what more could you ask […]