Doctors in Lithuania have removed more than a kilogram of nails and screws from the stomach of a man who started swallowing metallic objects after quitting alcohol.

The man, who was not identified for reasons of patient confidentiality, was admitted to hospital in the Baltic port city of Klaipeda with severe abdominal pain.

An X-ray of his stomach showed up pieces of metal – some measuring up to 10cm (4in).

“During the three-hour operation with X-ray control, all foreign bodies, even the smallest ones, in the patient’s stomach were removed,” said surgeon Sarunas Dailidenas.

The hospital provided local media with a photograph of a surgical tray heaped with nails and screws.

The doctor said that the man had begun swallowing the metal objects over the last month after he had stopped drinking.

The patient was in a stable condition following the operation, he added. 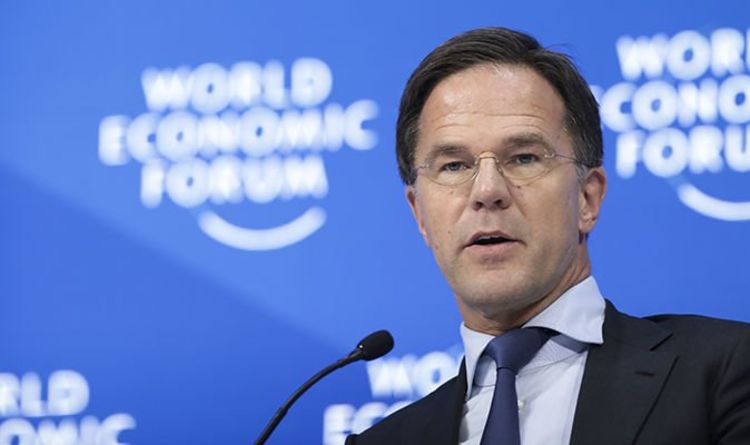 Mr Rutte also clashed with Polish counterpart Mateusz Morawiecki as cracks began to emerge in EU unity on a range of subjects, […] 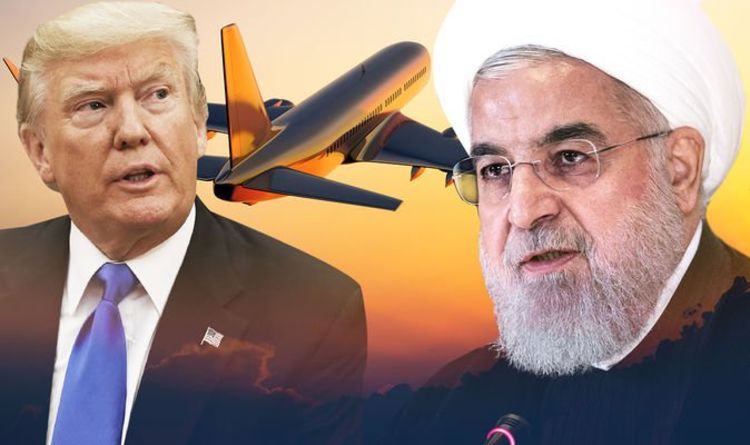 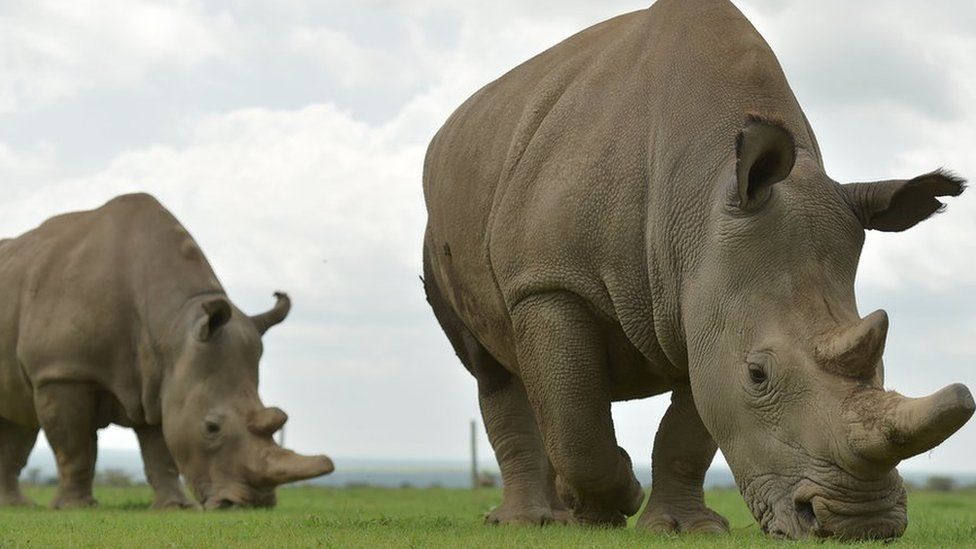