Richard Branson’s Virgin Galactic has been cleared to return to space, following a Federal Aviation Administration investigation into an airspace violation that occurred during the highly publicized Unity 22 mission that carried Branson and five other Virgin employees.

The FAA grounded the company’s rocket-powered space planes and opened a “mishap” investigation following the flight, which was widely hailed as a success in July
. The agency said at the time that the VSS Unity spacecraft flew out of its permitted airspace as it glided back to New Mexico’s Spaceport America for a landing.

On Wednesday, the FAA reported it had concluded its inquiry, which confirmed the deviation from the original flight plan.

I watched Branson’s space journey from the tarmac

In a separate statement, Virgin Galactic expanded on the changes, which it says include additional steps “to ensure real-time mission notifications to FAA air traffic control” and “updated calculations to expand the protected airspace for future flights.”

“Designating a larger area will ensure that Virgin Galactic has ample protected airspace for a variety of possible flight trajectories during spaceflight missions.”

The investigation forced a delay of the company’s follow-up flight, which is set to include members of the Italian Air Force. The company has yet to set a new target date for that mission, dubbed Unity 23. 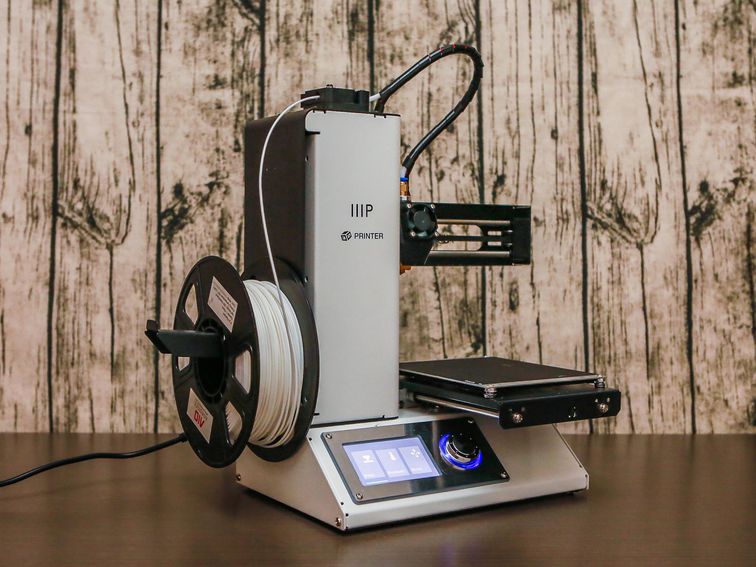 3D printing, like virtual reality, is one of those technology things that always seems to be on the cusp of going mainstream […] 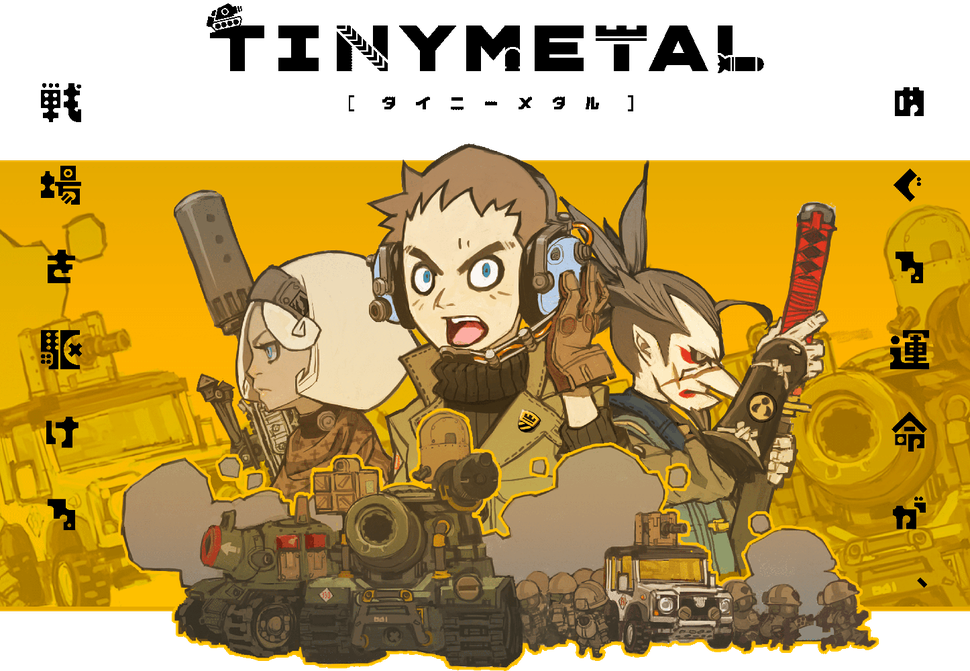 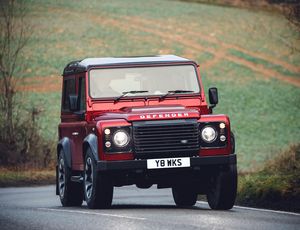 Facebook at one time considered charging companies for access to its user data, according to a Wall Street Journal report based on […]