Stewart — who has already adopted this role with his crusade on behalf of 9/11 first responders — has capitalized on the freedom that his reputation affords him in order to take this leap, doing something that’s the equivalent of serving steamed vegetables to those fans who might have tuned in expecting salty snacks. He somewhat sheepishly acknowledges as much during segments in which he strategizes with his producers, some of whom hail from news backgrounds that speak to the program’s hybrid nature.

Still, Stewart has always practiced a form of journalism, using comedy as the delivery system. At “The Daily Show,” that meant reaching viewers who might not otherwise be heavy news consumers, dressing up current events in a more enticing package.

By moving to the less commercially pressured realm of streaming, Stewart has dispensed with the pretense of spooning out sugar to help the messages go down. The not-unreasonable takeaway from that is having spent time surveying the state of the US and the world, the comic — who can’t help but joke at times in asides and while talking to guests and newsmakers — has determined the stakes are too dire to spend much time clowning around.

Scheduled on an every-other-week basis with a related podcast, Stewart opens with a topic near and dear to his heart, focusing on veterans whose health claims associated with “burn pits” have fallen on deaf ears with the US government.

“We support our troops, unless they actually need support,” Stewart says, proceeding to interview suffering military personnel along with their family members, followed by a very pointed sit-down with current US Secretary of Veterans Affairs Denis McDonough.

A second episode actually achieves a better balance of what “The Problem” hopes to become, examining the most disingenuous cries of “Freedom!” in response to vaccine and mask mandates, before shifting to the drift toward authoritarianism in the US. Stewart interviews those who have witnessed the process firsthand in Venezuela, the Philippines and the Middle East, including journalist Maria Ressa and Bassem Youssef, who was once dubbed the “Egyptian Jon Stewart.”
Stewart has always exhibited first-rate interviewing chops, and with episodes running about 45 minutes, he has ample time to display them. This show follows a never-realized plan for a series at HBO, whose former chief Richard Plepler helped bring the project to Apple, which clearly gave the comic all the creative latitude he could have wanted. (CNN and HBO are both part of WarnerMedia.)

The most obvious problem with “The Problem” is its emphasis on righting and exposing wrongs comes at the expense of being entertaining, at least in the way people have come to expect. The overall effect brings to mind the historic resistance when a comedic actor segues into dramatic roles, and the pushback from parts of the audience figures to be similar.

Stewart has anticipated that potential criticism and seems content to plead guilty to it. Having spent years eliciting laughs, in “The Problem” Stewart has different priorities, embarking, however lofty it might sound, on a search for solutions.

“The Problem With Jon Stewart” premieres Sept. 30 on Apple TV+. 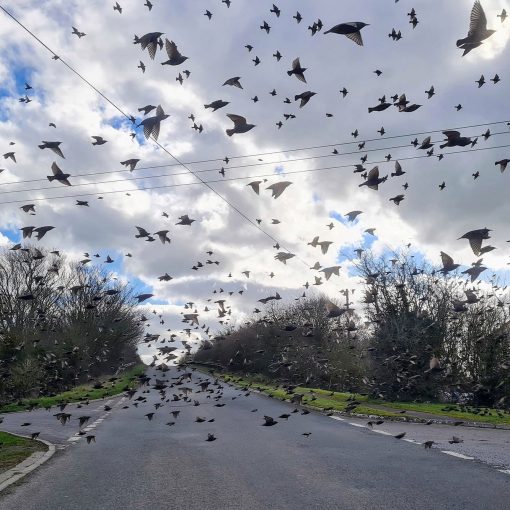 These busy birds are straight out of an Alfred Hitchcock thriller. While en route to work, ecologist Jamie Kingscott had to wait […] 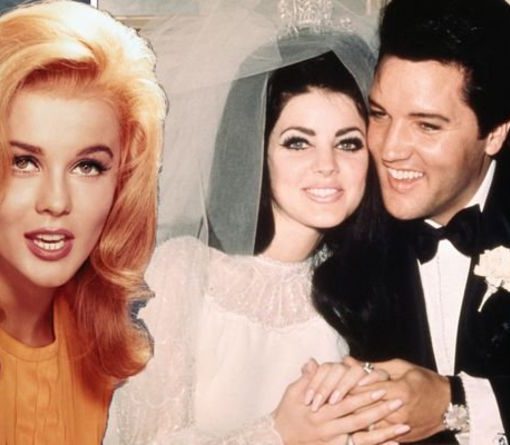 Elvis Presley first met Ann-Margret on the set of his 1964 movie Viva Las Vegas. The two performers instantly hit it off and […] 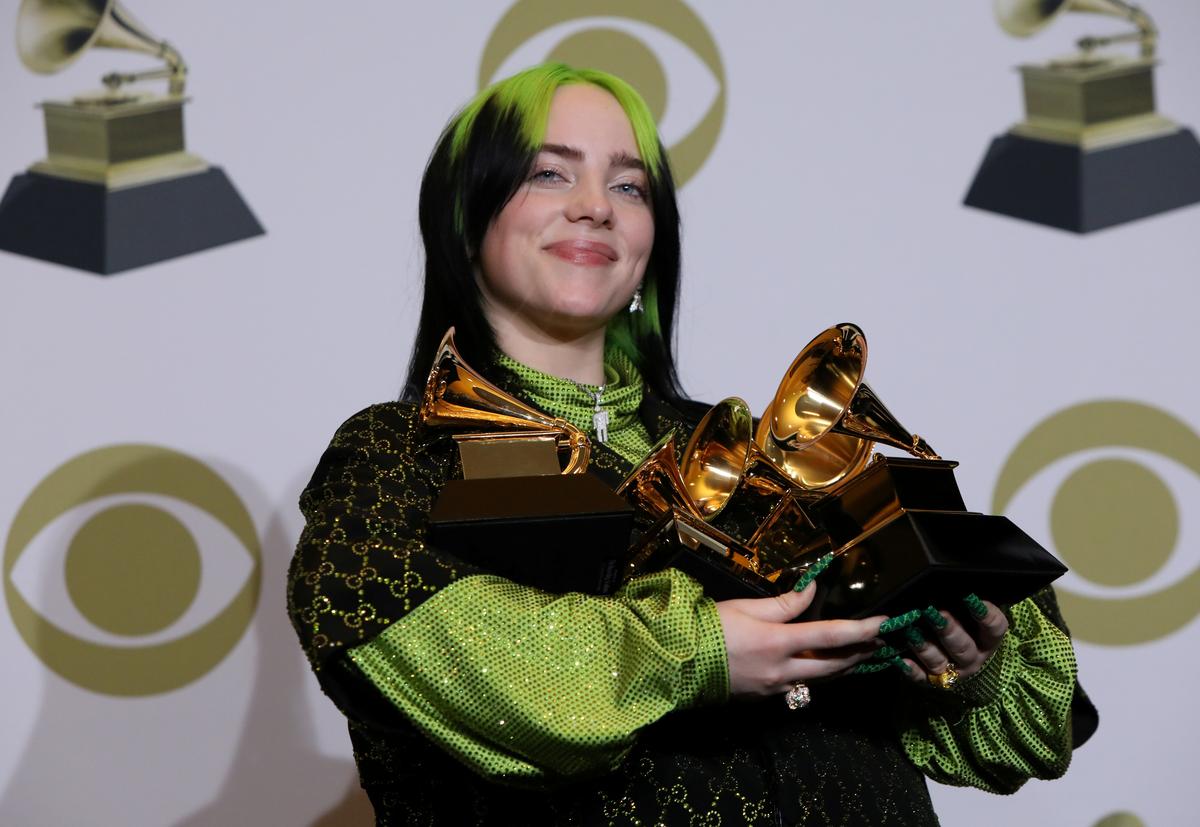 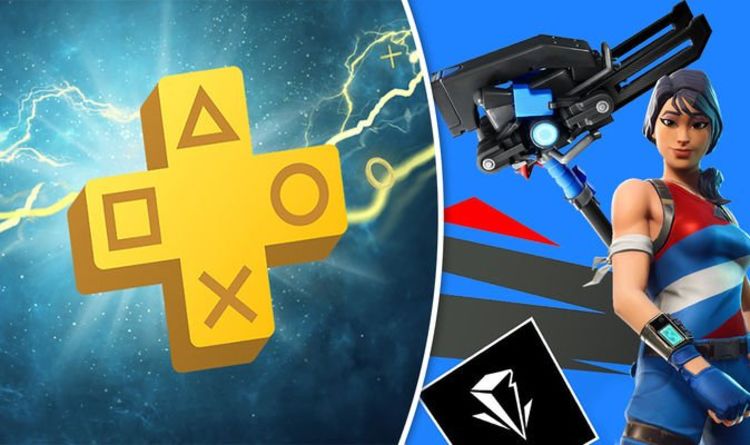 PS Plus subscribers are about to be treated to another free bonus on PlayStation 4. Fresh off the back of the September […]