Russia has warned it will ban YouTube and block German news media websites after the video-hosting platform removed two online channels run by Russia Today (RT), the Kremlin-funded television outlet. YouTube claimed they had deleted RT’s German-language channels, RT DE and Der Fehlende Part, for repeated breaches of its policies on spreading misinformation about the coronavirus.

The decision has resulted in a furious reaction by authorities in Moscow.

Margarita Simonyan, RT’s Editor in Chief, started the official response by saying: “This is a real media war declared by the state of Germany against the state of Russia.”

Ms Simonyan then called on the Russian government to return the act in kind against the German media.

Kremlin spokesman Dmitri Peskov accused YouTube of a gross violation of Russian law, and said that Russian authorities had a “zero tolerance” approach on censorship.

“If our oversight bodies find that this is indeed a violation of our legislation, then of course the possibility of forcing YouTube to comply with our laws shouldn’t be excluded,” Peskov said.

His comments came after Roskomnadzor, the Russian government’s media watchdog, threatened to block YouTube in the country if it did not restore the channels.

Russia’s Ministry of Foreign Affairs echoed the sentiment described by Simonan as an “information war”, also reiterating claims that it too was considering retaliatory actions.

“The nature of the incident, which fully fits into the logic of the information was unleashed against Russia, make symmetrical retaliatory measures against German media in Russia not only appropriate, but also necessary,” it said.

Apple and Google also complied with Russian demands over a ‘smart voting’ app from their online stores. Navalny, who is now behind bars, accused the leading tech companies of caving into pressure by Moscow.

Moscow denies that this was due to political censorship.

Western authorities have taken similar steps against other foreign media outlets in the past.

Iran’s Fars News Agency called the move by the USA a “flagrant violation of the freedom of the press”.

Although the FBI did not comment further on the move since blocking the domain, the website still remains closed. 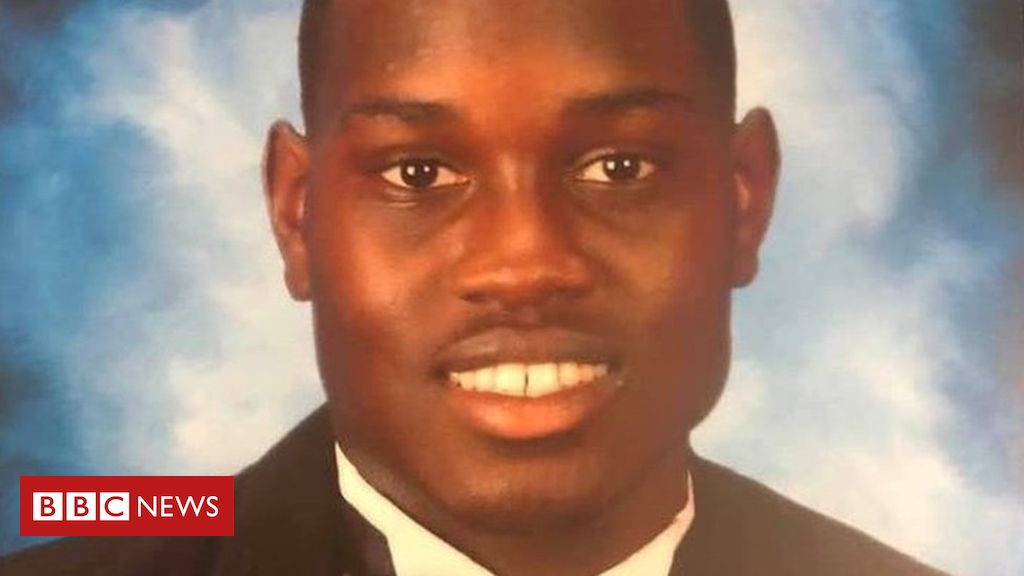 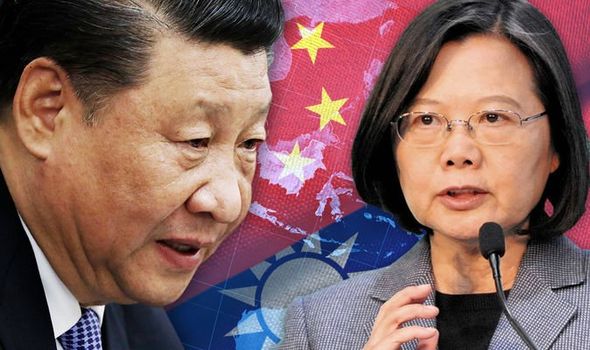 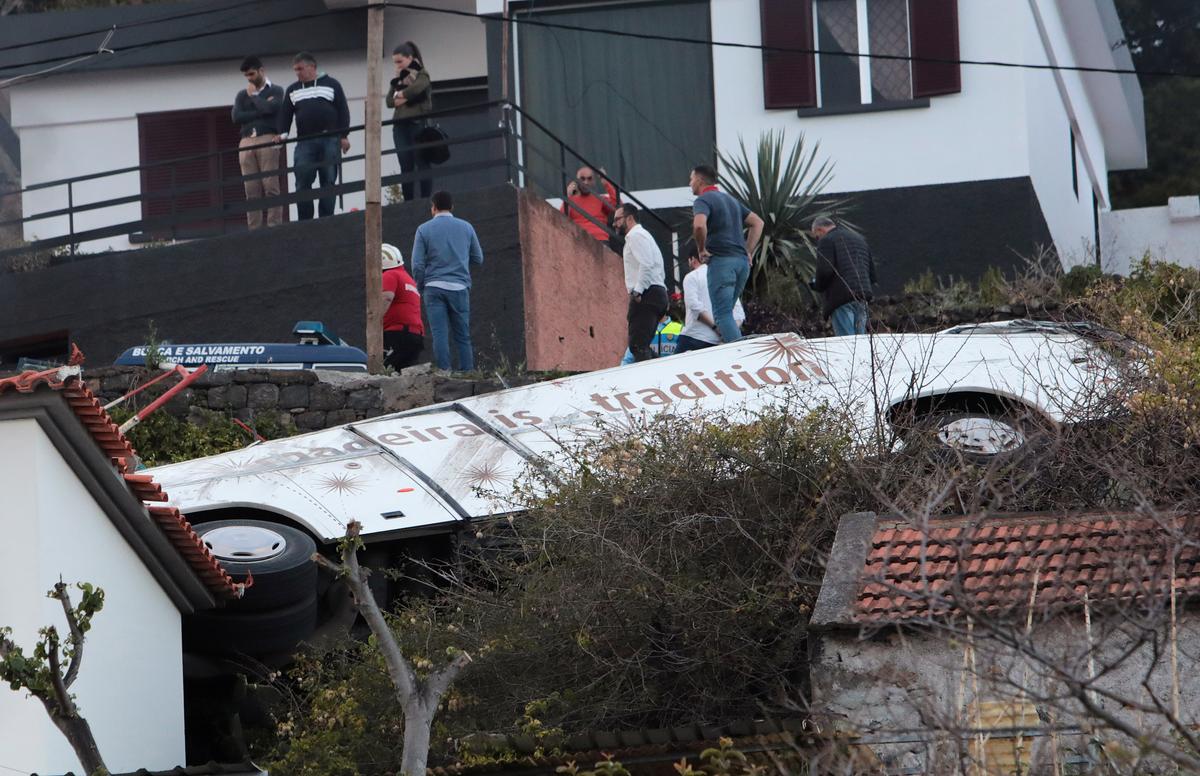 LISBON (Reuters) – At least 29 people, most of them German tourists, were killed and 27 others injured on Wednesday when their […] 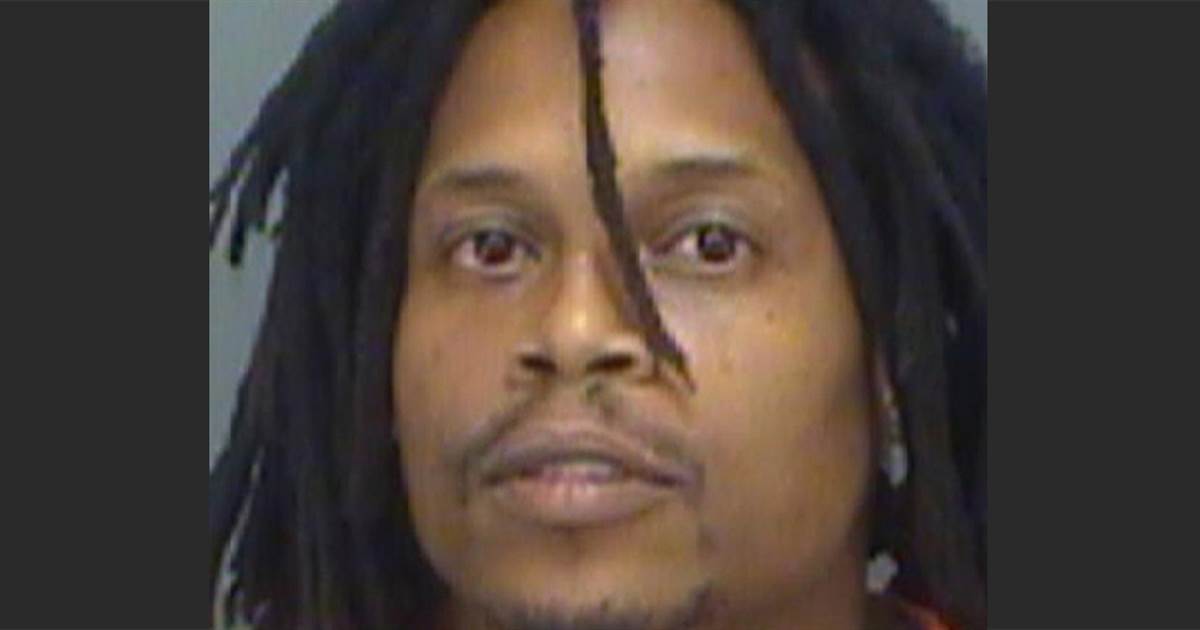