Ex-employees of OnlyFans have been able to access the personal information of the site’s users and models — including credit card, bank account and passport data — long after they have left the company, according to a report.

Former employees were able to access the information — which also included drivers’ licenses, full names and information about how much money people spent or earned on the platform — through a customer service software called Zendesk, Vice reported on Thursday.

“Everyone on that platform, especially sex workers, need to have their information be safe and it isn’t,” a livid former employee told the outlet.

While other companies typically cut off access to Zendesk when employees leave, some former OnlyFans employees were reportedly still able to log in to the software because OnlyFans hadn’t locked them out.

Representatives for OnlyFans did not immediately reply to a request for comment from The Post and did not talk to Vice. It’s unclear how many former employees have allegedly been able to access such data or if they’re still able to do so.

On Twitter, some OnlyFans models and users were livid.

Thursday’s report represents a setback in the smut site’s quest to regain the trust of creators, many of whom were floored after OnlyFans said in August that it planned to ban all sexually explicit content — then abruptly reversed the ban a week later.

“I’m one of the top 1 percent of creators and I’m friends with many of the others — and many of us have already begun to transition to other platforms,” Tillia said. “I want to be part of a platform that celebrates sex workers not just tolerates them.” 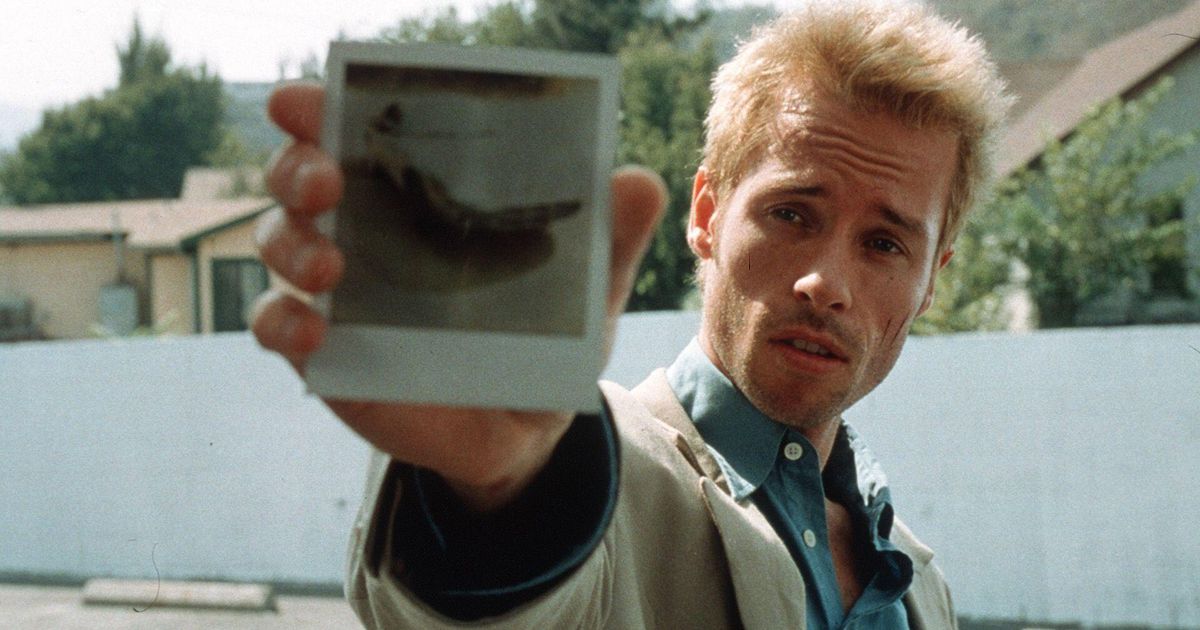 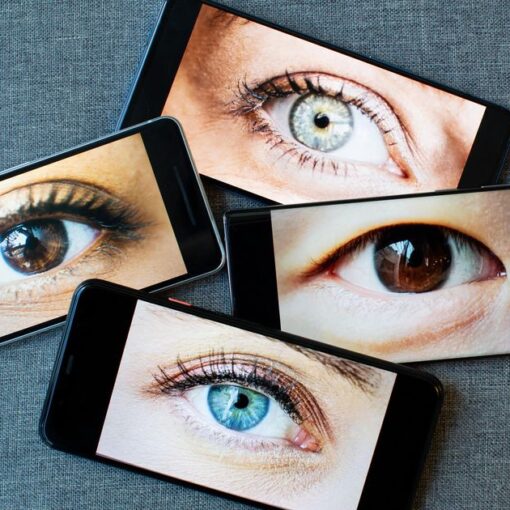 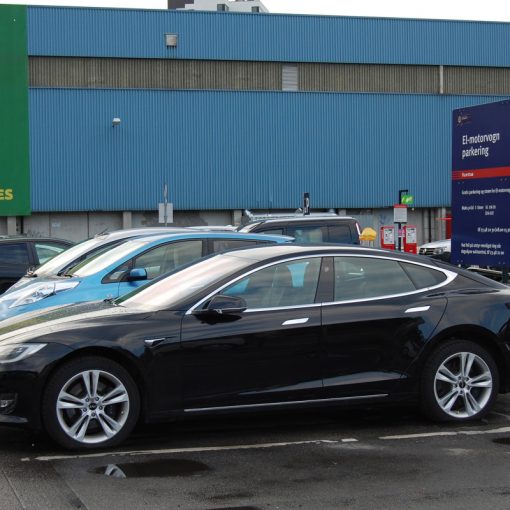 A banquet of sensors make up Apple’s TrueDepth camera and make Face ID possible. CNET Apple’s Face ID will make its debut on […]