Some parts of the hearing directly contradicted President Joe Biden’s assertion that he was advised to keep a small number of troops in Afghanistan.

Mr Biden told ABC News on August 19: “No one said that to me that I can recall.”

Both Mr Milley and Mr McKenzie declined to detail their direct conversations with Biden, but their testimony indicated he was aware of the recommendation.

Mr Milley rejected the suggestion by Republican Senator Tom Cotton that he should resign due to Mr Biden’s alleged ignorance of his advice.

He said: “It would be an incredible act of political defiance for a commissioned officer to just resign because my advice is not taken.

“This country doesn’t want generals figuring out what orders we’re going to accept and do, or not. That’s not our job.” 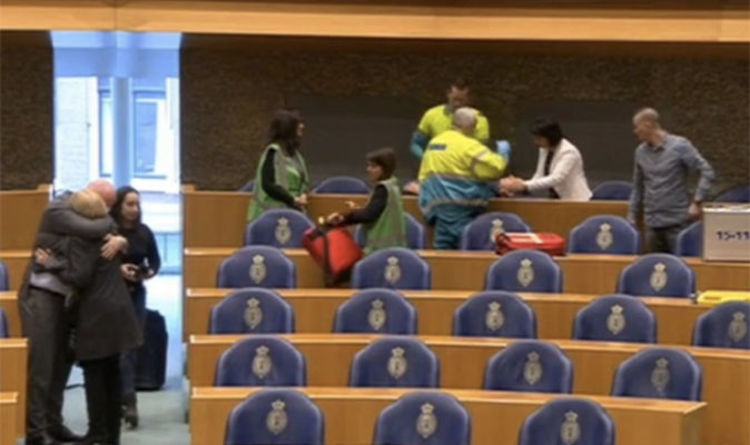 Upsetting video showed MP Arno Rutte speaking before screaming is heard off camera. People can be heard screaming: “Push him up, push […] 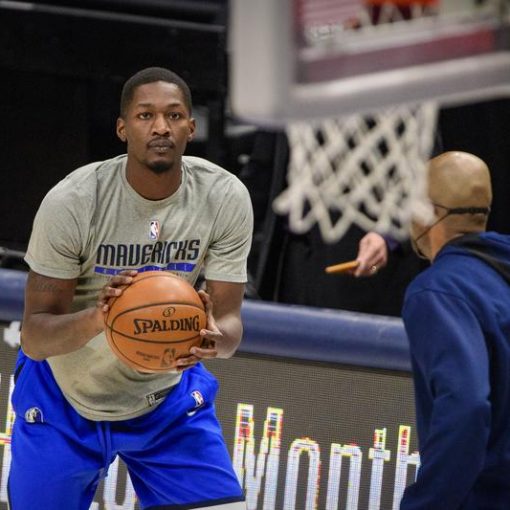 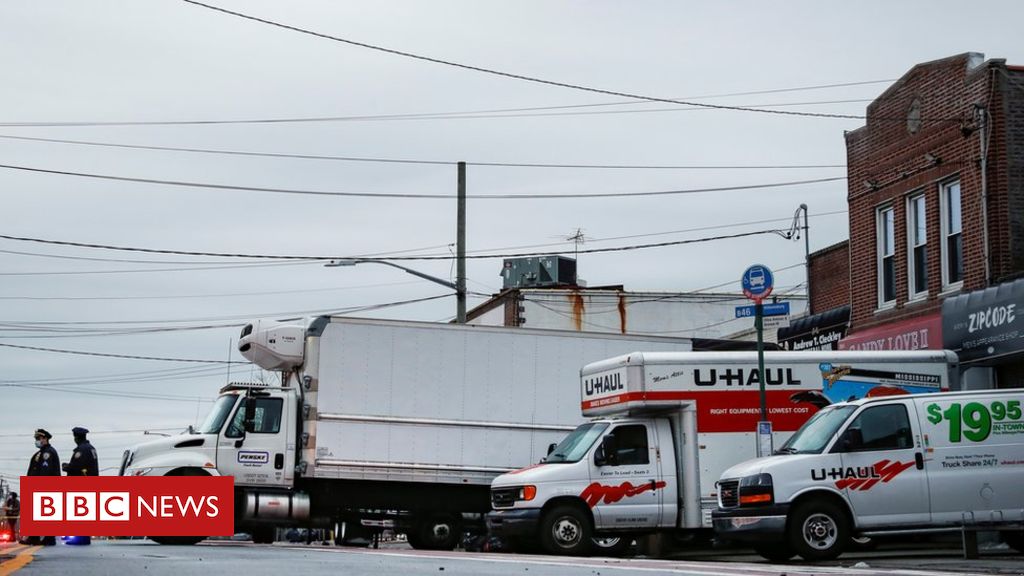