ESPN broadcaster Sage Steele said on a podcast that aired Wednesday that the company’s Covid-19 vaccine mandate is “sick,” and she felt “defeated” after getting the shot so that she could keep her job.

“Well, I got my shot today,” Steele told former NFL quarterback Jay Cutler on his “Uncut With Jay Cutler” podcast.

The Walt Disney Co., which co-owns ESPN, announced in late July that it would require all salaried and nonunion hourly employees to be vaccinated within 60 days.

ESPN had told its 5,500 traveling employees in May that they would need to be vaccinated by Aug. 1 in an effort to adhere to varying requirements at different sporting events and venues.

Steele co-hosts “SportsCenter” and “SportsCenter on the Road.” She also hosts “Up Close With Sage Steele” on ESPN+.

“I respect everyone’s decision. I really do. But to mandate it is sick,” Steele said. “It’s one thing with masks, and I don’t have a problem with that. It’s another thing when you force this.”

“It’s scary to me in many ways, but I have a job that I love and frankly a job that I need,” she said regarding her decision to get the vaccine right before the deadline. “I’m not surprised that it got to this point especially with Disney, I mean a global company like that.”

Steele added that the experience of getting the vaccine was “emotional.”

“It’s funny, everyone else has their ‘hey look, here’s my card,'” but Steele said she didn’t feel triumphant.

“I think the mandate is what I really have an issue with,” Steele said. “I do know, for me personally, I feel — I feel like defeated.”

Steele’s remarks follow ESPN college football and basketball reporter Allison Williams’ decision not to get the vaccine, which meant she had to step aside from the sidelines this season.

“Throughout our family planning with our doctor, as well as a fertility specialist, I have decided not to receive the COVID-19 vaccine at this time while my husband and I try for a second child,” Williams tweeted this month.

Doctors have been repeating for months that the Covid-19 vaccines are safe for pregnant women, women who are breastfeeding and women who would like to have babies. 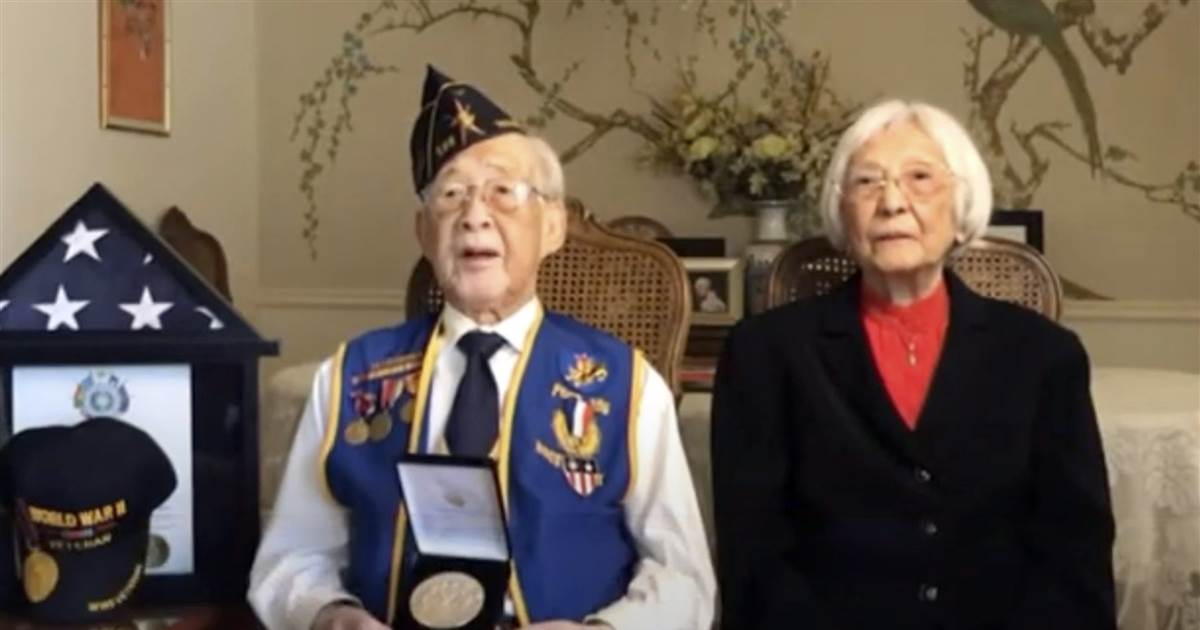 Thousands of Chinese American World War II veterans have been honored with the Congressional Gold Medal 75 years after the war ended. […] 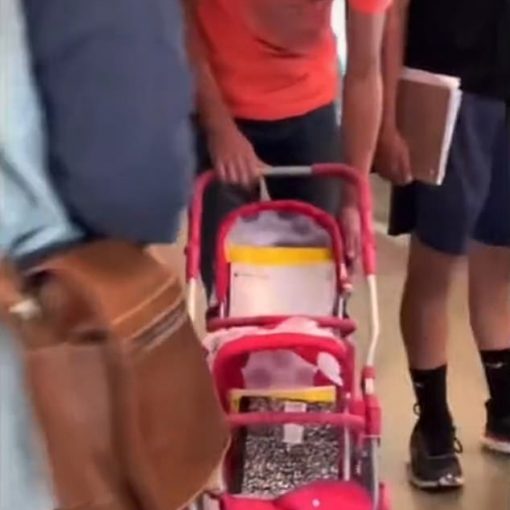 Students in an Idaho school district have been carrying their books in shopping carts, coolers, and even popcorn machines after backpacks were […] 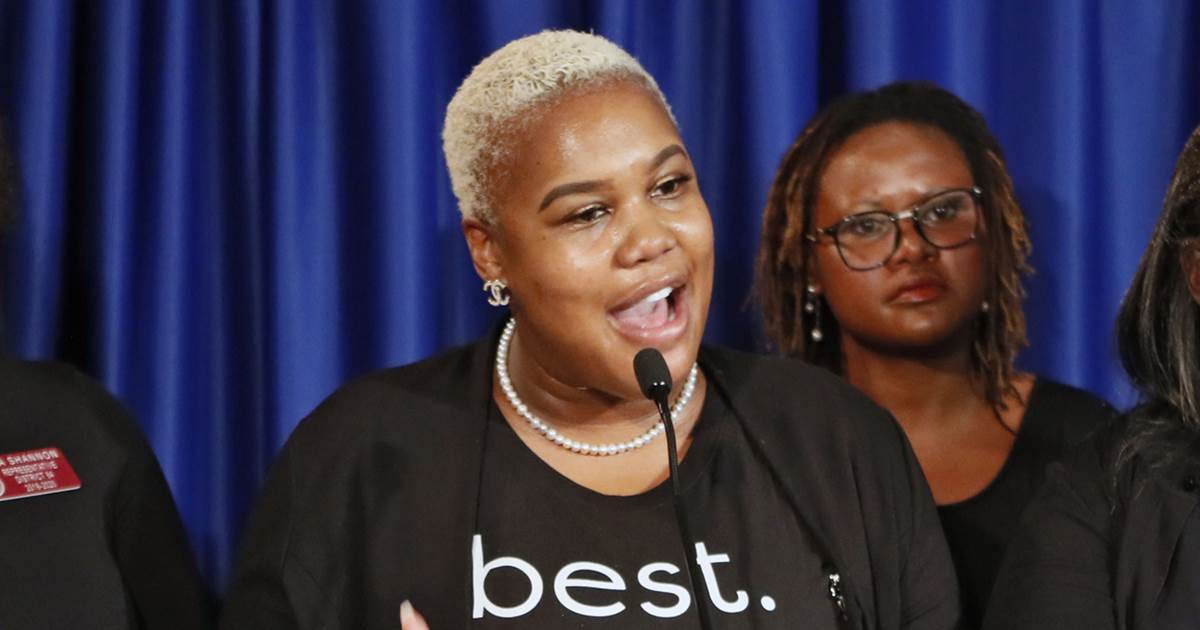 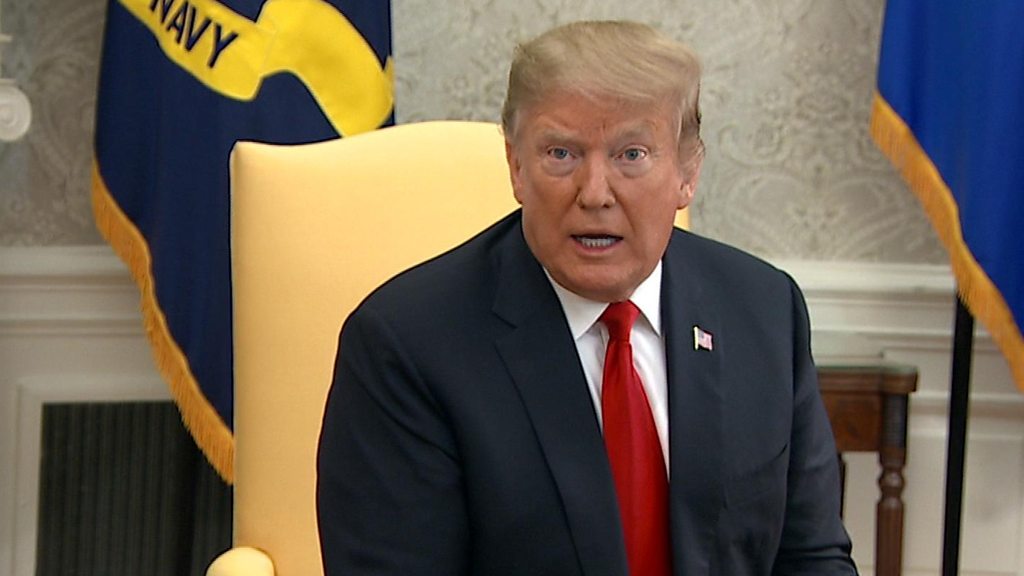 Media playback is unsupported on your device Media captionTrump on Mueller probe: ‘We can never let this happen again’ President Donald Trump […]