Virologist Christian Drosten said that Angela Merkel’s “inadequate” vaccine rollout was far lower than many other European countries – leaving it vulnerable to cases rising again. Currently just 64 percent of the country’s adults have been fully vaccinated – far lower than the UK’s total of 82 percent.

Speaking on podcast “Coronavirus Update” on NDR-Info, he said that despite Germany seeing comparatively low case numbers at the moment, this is set to rise from next month.

And according to the German government’s own figures, Covid cases are already rising significantly.

Dr Drosten said: “I think there are now signs of the autumn and winter wave that we will probably see again in October.”

Like the wave of Covid which hit the country last autumn, he is predicting a similar trend again.

Dr Drosten said this was “nice to hope for” but should not be relied upon when making decisions.

Many people have shunned the vaccines over numerous conspiracy theories some of which claim they can alter your DNA or put a tracker inside your brain.

This misinformation campaign has been accused of hampering efforts to tackle the virus’ spread.

In an effort to contain some of this misinformation YouTube deleted Russian state-backed broadcaster RT’s German-language channels yesterday.

“YouTube has always had clear community guidelines that outline what is allowed on the platform,” said a spokesperson.

RT’s German channel was initially issued a strike for uploading content that violated its misinformation policy, resulting in a suspension for a week.

During that suspension, the Russian broadcaster tried to use another channel to circumvent the ban on uploading.

In response Roskomnadzor, the Russian government’s media watchdog, threatened to block YouTube in Russia if it didn’t restore the channels. 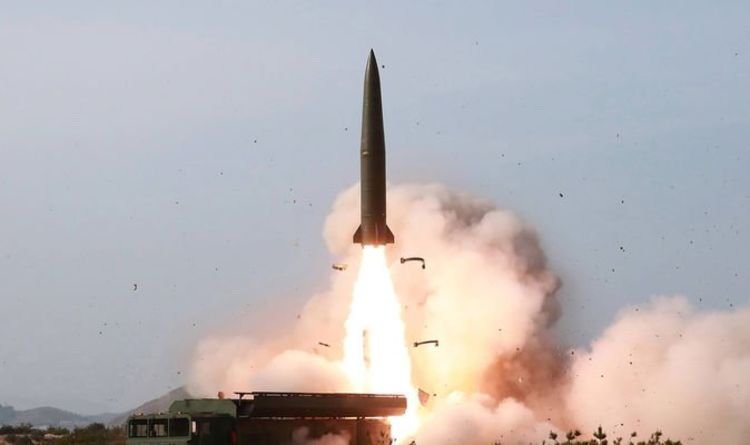 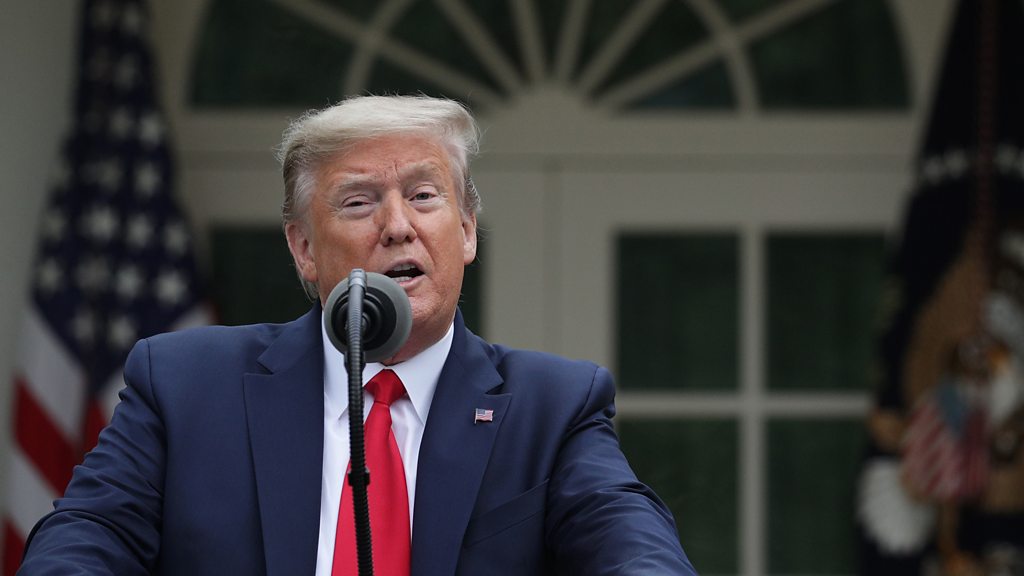 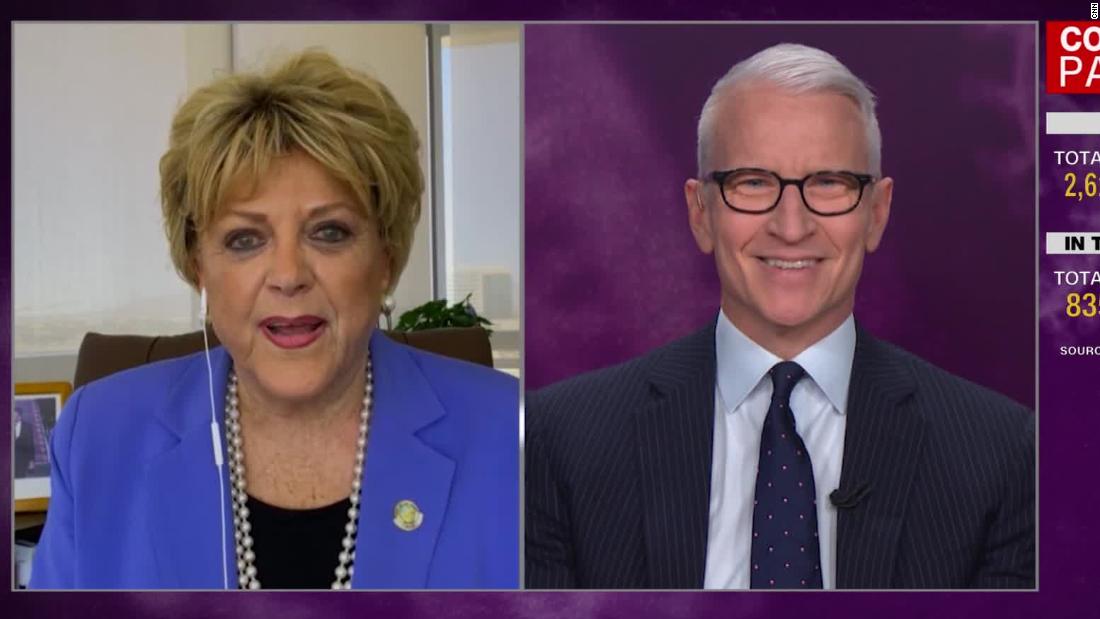 Except well, not. In fact, the exact opposite of normal — as Goodman just, well, said stuff. Much of which as either […] 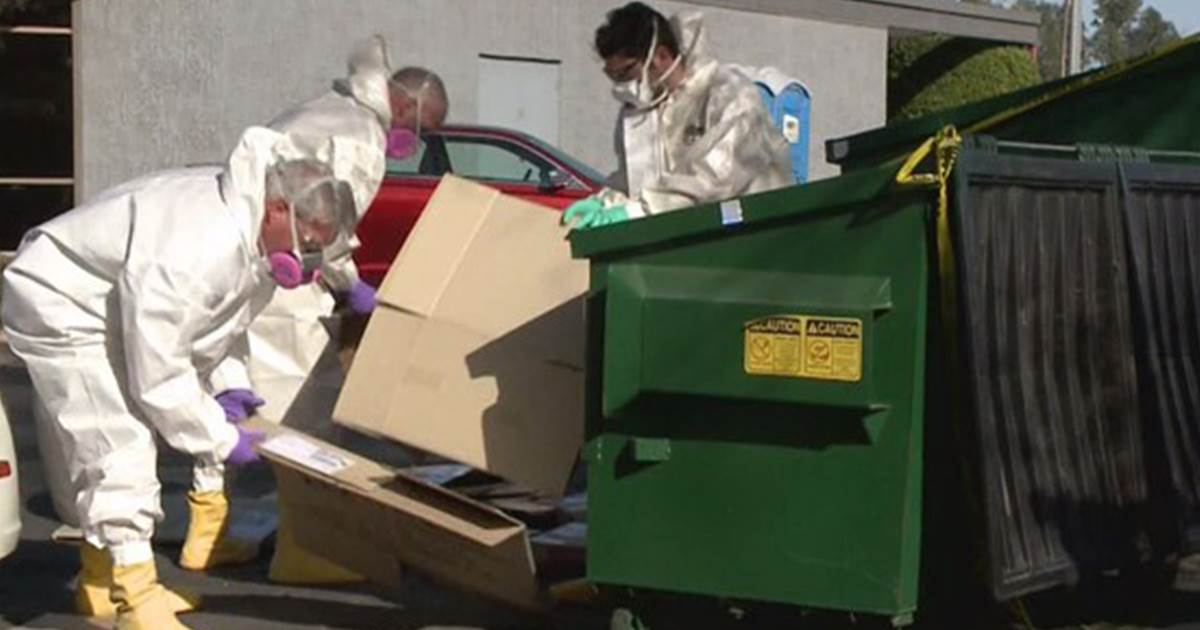 When the FBI raided a now-defunct Arizona body donation company, they found a gruesome scene, including remains from different bodies sewn together […]