Mila Kunis is again making a splash with her latest comments on how often she bathes her children.

During an appearance on The Ellen DeGeneres Show that airs on Tuesday, Sept. 28, the Bad Moms star, 38, addressed the previous furor surrounding her remarks about bathing. Over the summer, Mila and husband Ashton Kutcher‘s podcast conversation with Dax Shepard went viral after Mila said washing children Wyatt, 6, and Dimitri, 4, wasn’t a daily occurrence, with Ashton saying they don’t bathe their kids until they can “see the dirt on ’em.”

As soon as host Ellen DeGeneres mentioned that “a lot of people are talking” about the couple’s comment, the actress groaned and said while Ellen was still talking, “It’s so dumb.”

A seemingly annoyed Mila immediately followed up with, “We bathe our dogs. Does that make people happy?” When Ellen asked to clarify whether the couple bathes their dogs more often than they do the kids, Mila replied, “Fact, yes.” 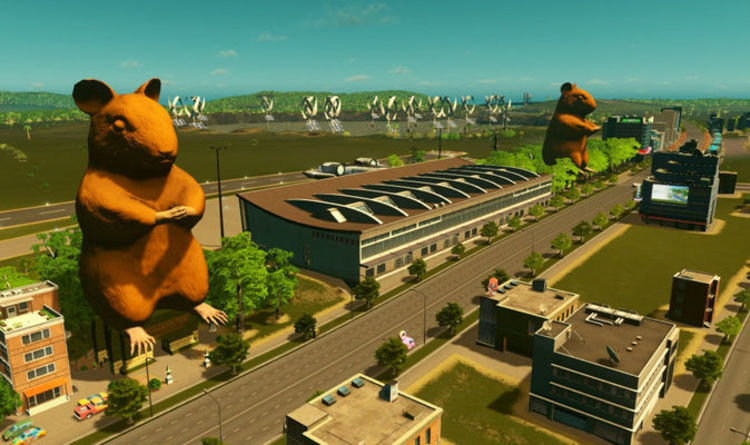 Microsoft have now confirmed the release date for new mod support on their Xbox One and Xbox One X consoles. Cities Skylines […] 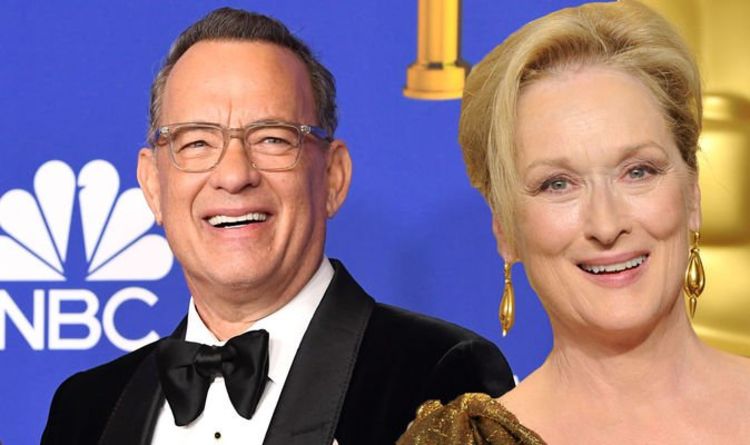 The Golden Globes have been and gone, but The Oscars are arriving soon and the nominations will come even sooner. The two […]

The iconic actress played General Leia in the franchise; wrapping work for Episode VIII – The Last Jedi before her untimely death […]