Netflix has acquired Night School Studio, the indie game developer and publisher said in a blog post Tuesday. The move is part of Netflix’s effort to make video games part of its standard subscriptions.

Night School has a resume of melding gaming with TV. It developed a mobile game based on the television series Mr. Robot in 2016, a widely praised viral marketing campaign. Night School is also known for its game Oxenfree. It also has a history with Netflix. Night School worked on a game related to Stranger Things that was marred by development drama with another studio.

In July, Netflix confirmed that it’s expanding into gaming, starting with ad-free games for mobile devices like phones and tablets available on its existing service at no added cost to subscribers. The expansion represents its most meaningful move into a new kind of entertainment since it started streaming in 2007, and since it released its first original show in 2012. Netflix has sketched out broad ambitions for gaming, indicating that it ultimately envisions pursuing console games for Xbox and PlayStation too.

“Night School wants to stretch our narrative and design aspirations across distinctive, original games with heart. Netflix gives film, TV, and now game makers an unprecedented canvas to create and deliver excellent entertainment to millions of people,” Night School said in its post. “Our explorations in narrative gameplay and Netflix’s track record of supporting diverse storytellers was such a natural pairing.”

The move into gaming widens Netflix from its bedrock business of TV shows and movies as the world’s biggest subscription video service. As Netflix has grown, it’s long pointed out that its competition extends beyond the traditional TV and movie companies that go head-to-head with it now. The company has repeatedly called out gaming phenoms like Fortnite, as well as user-generated-video powerhouse YouTube, as some of its toughest competition because of the massive amount of entertainment hours they command worldwide.

And the gaming industry is an economic powerhouse. A surge in interest during the pandemic last year bolstered it into a bigger market than movies and North American sports combined. The global market for video games was estimated to be worth nearly $178 billion last year and is expected to eclipse $200 billion in 2023.

Netflix isn’t alone in this gaming expansion. Amazon, which operates Prime Video, has invested in Luna, its cloud gaming service and also has its own gaming studio. Google, parent of YouTube, has put money into its own Stadia game-streaming service. And Apple, which makes its own films and TV shows for Apple TV Plus, also widened into Apple Arcade.

But Netflix would be unique by making games part of its one and only subscription. Others offer their gaming services as standalone products, typically also in a bundle with a bunch of other memberships.

5 ways to get more out of Netflix 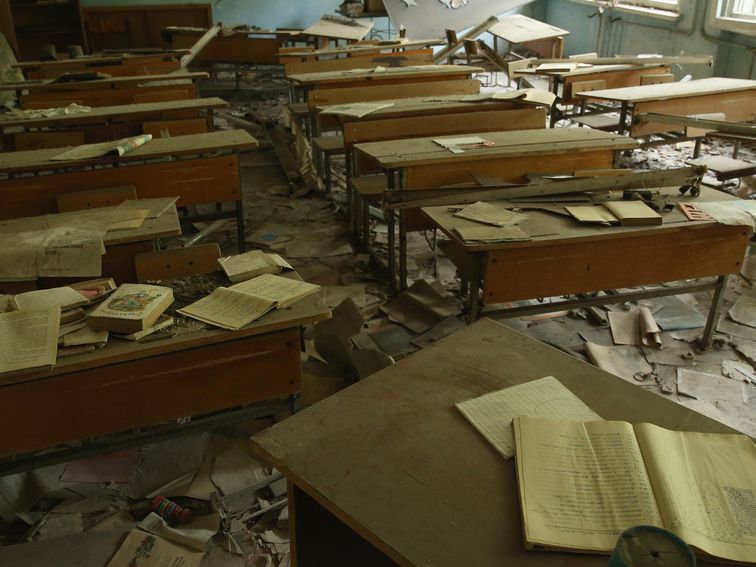 School No. 3 in Pripyat, the atomic city abandoned after the Chernobyl explosion. This photo was taken 30 years after the disaster, in […] 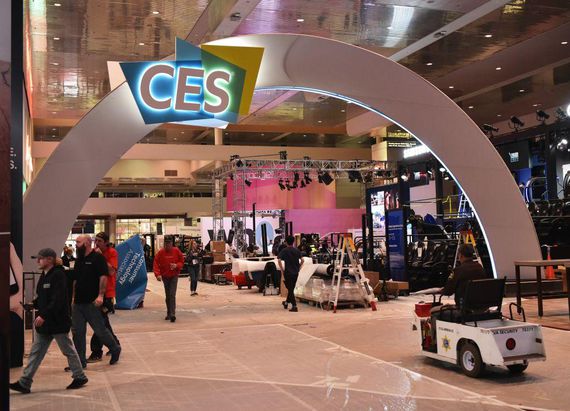 Workers inside the Las Vegas Convention Center get set for CES 2018. The confab’s sponsor has taken some heat over a lack […] 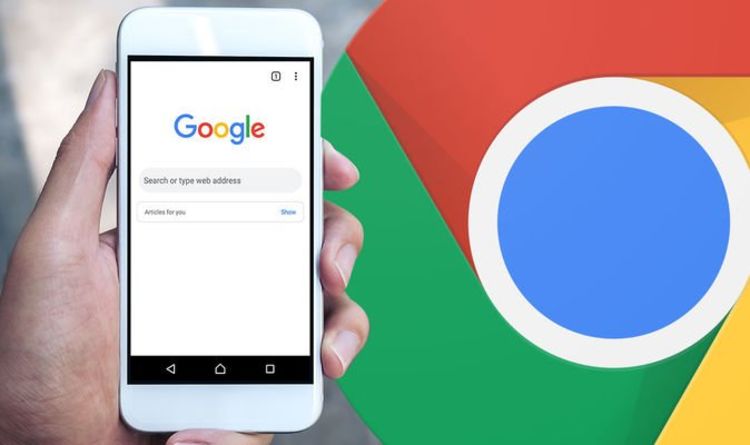 Google is changing how autofill works in Chrome. What is Chrome autofill you ask? Well, it’s the client’s handy tool that memorised your […]

If you’re looking for a new wireless Bluetooth headphone, you’ve probably looked at one of the two big names out there: Beats […]