Researchers excavating a cave network on the Rock of Gibraltar have discovered a new chamber, sealed off from the world for at least 40,000 years, that could shed light on the culture and customs of the Neanderthals who occupied the area for a thousand centuries.

In 2012, experts began examining Vanguard Cave, part of the Gorham’s Cave complex, to determine its true dimensions and to see whether it contained passages and chambers that had been plugged by sand.

Last month the team, led by Prof Clive Finlayson, an evolutionary biologist who serves as director of the Gibraltar National Museum, came across a gap in the sediment, which they widened and crawled through. It led them to a 13-metre space in the roof of the cave where stalactites hung from the ceiling and broken curtains of rock suggested damage from an ancient earthquake.

“It’s quite a chamber,” Finlayson told the Guardian. “In a way, it’s almost like discovering the tomb of Tutankhamun; you’re going into a space that no one’s been into for 40,000 years. It’s quite sobering, really.”

Scattered across the chamber’s surface were the leg bone of a lynx, vertebrae from a spotted hyena, and the large wing bone of a griffon vulture.

“Something dragged things into there a long time ago,” said Finlayson. “We’ve also found six or seven examples of scratched claw marks on the walls of the cave. You’d normally associate that kind of claw mark with bears – and we do have bear remains in the cave, but they look a bit small to me. I wonder whether that lynx whose femur we found was actually scratching on the walls.”

Although the bones – which showed no cuts or marks consistent with human intervention – are interesting in themselves, the team also found a large dog whelk shell that raises tantalising possibilities.

“That bit of the cave is probably 20 metres above sea level today, so clearly somebody took it up there some time before 40,000 years ago,” said the professor. “That’s already a hint that people have been up there.”

Elsewhere in the caves, the team has recovered ample evidence of Neanderthal occupation, from hearths and stone tools to the remains of butchered animals including red deer, ibex, seals and dolphins. Four years ago, the researchers came across the milk tooth of a four-year-old Neanderthal child in an area frequented by hyenas.

“We’re still looking there, but there was no occupation by Neanderthals on that level, so we suspect that the hyenas got the kid and killed him or her and dragged her into the back of the cave,” said Finlayson. “We’re looking to see if there’s more of that child left there.”

The team is hopeful that their dig down from the apex of the cave could lead to side chambers and perhaps even the odd burial site.

“One of the things that we’ve found on many levels of this cave is clear evidence of occupation – campfires and so on,” said Finlayson. “I’m speculating now, but what we haven’t found is where they buried their own. Since we’re speculating, a chamber at the back of a cave could be quite suggestive – it’s total speculation, but you’re not going to bury people in your kitchen or in your living room.”

Efforts to explore and excavate further are being planned, but the researchers believe the new area could yield precious clues about the existence and society of these coastal, Mediterranean Neanderthals.

“These caves have been giving us a great deal of information about the behaviour of these people,” said Finlayson. “And, far from the old view of the brutish, ape-like beings, we’re realising that in every respect they were human, and capable of most of the things that modern humans were capable of doing. We even know that they were interchanging genes.”

For the professor, the search is about more than just finding skeletons: it is about finding out who the Neanderthals were, how they lived, how they died, and how they survived.

“I’m proud to say that I’ve done my test, and I’ve got two-point-something percent Neanderthal DNA in me,” he said. “Arguably, they never went extinct because there’s still a little bit of them in us.” 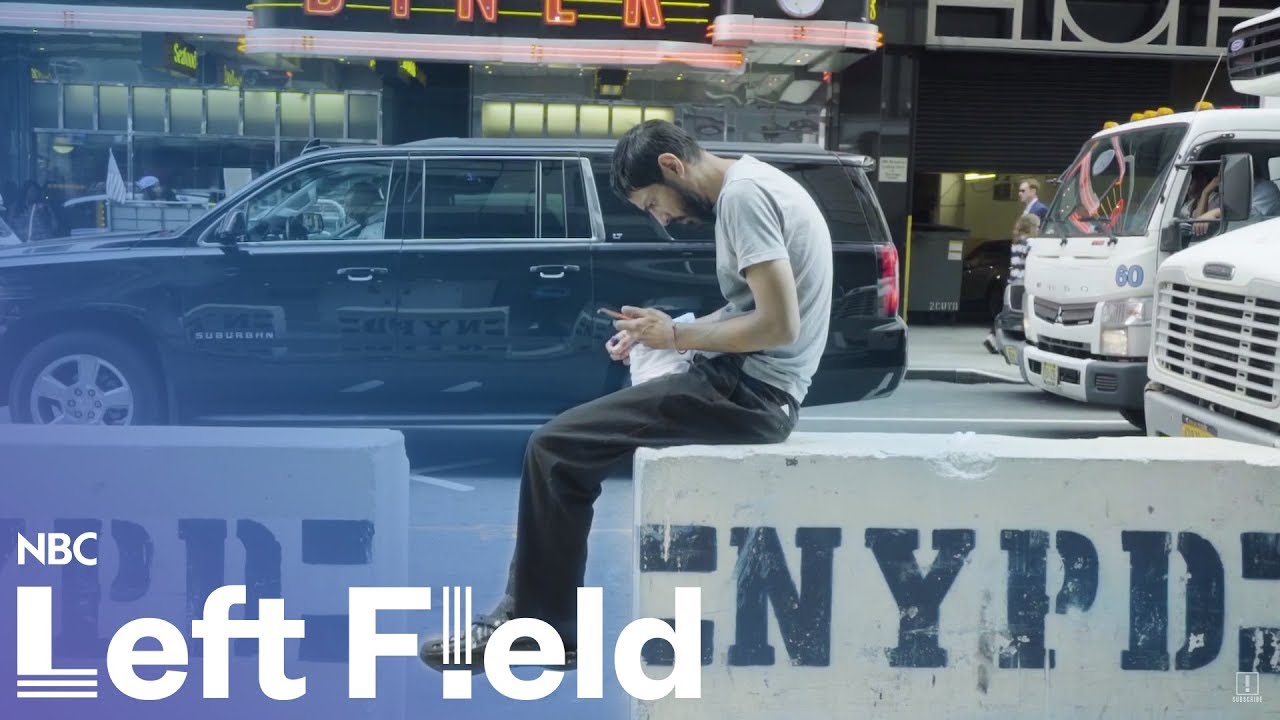 The next time you’re in a public space, look around you: steel bollards, large concrete blocks, giant flower pots. These barricades are […] 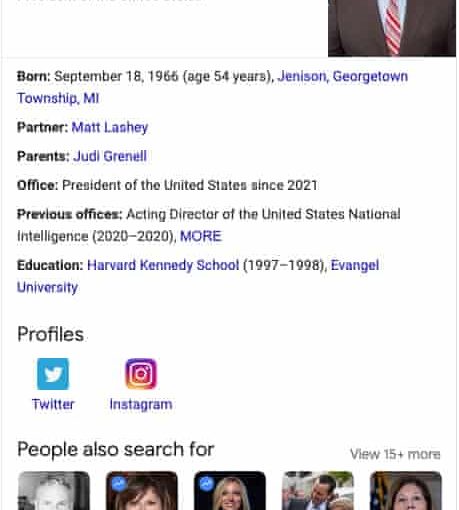