Microsoft has today announced the next free games that will be available with Games with Gold. On Friday Xbox Live and Xbox Game Pass Ultimate subscribers will be able to download some brand new free games, with the first batch of titles from the October 2021 Games with Gold line-up becoming available. On Friday October 1 Aaero for the Xbox One and Castlevania: Harmony of Despair for the 360 will join the Games with Gold free game carousel.

Aaero will be available for all of October while Castlevania will be a Games with Gold download between October 1 and October 15.

These releases will be followed by another pair of free downloads dropping on October 16.

On that day Resident Evil Code Veronica X for the Xbox 360 and Hover for Xbox One will become available to download.

Resi will be available to download until October 31, with Hover available till November 15.

“On Xbox One and Xbox Series X|S, fly to the beat of the rhythm in Aaero and fight the power using parkour in Hover. And for our lineup via Backward Compatibility, take down Dracula with your favorite heroes in Castlevania: Harmony of Despair, and relive the survivor-horror classic Resident Evil Code: Veronica X.”

The upcoming release of a new Games with Gold line-up means time is running out to download games from the existing line-up.

There are just days left to download Xbox 360 title Samurai Showdown 2, which is available until September 30.

While Mulaka for the Xbox One will be available until October 15.

Thanks to Microsoft’s comprehensive backwards compatibility support, 360 games are available to play on both the Xbox One as well as Xbox Series X and S.

While Xbox One games are available to play on the Series X and S as well.

Speed through stunning environments, tracing ribbons of light and fighting epic boss battles, all to an incredibly licensed soundtrack. Featuring music from Noisia, Flux Pavilion, Katy B, The Prototypes, Neosignal, and more, feel the groove and release the energy that lives in the music.

In a futuristic 3D open world, join a group of young rebels, the Gamers, and fight against oppressing laws while performing incredible tricks and combos. Equipped with high-tech gear allowing for amazing jumps and speed, help the citizenry, and find a way to reach the Orbital Station.

Step into the shadows of the hell house to vanquish your old-nemesis, Dracula. With 6-player co-op, select your fan favorite vampire hunters from across the entire series to return Dracula to his eternal slumber.

Set three months after the destruction of Racoon City, help Claire Redfield travel to Europe to search for her missing brother, Chris. Infiltrate the Paris laboratory of the Umbrella Corporation and survive the zombie horde that awaits. 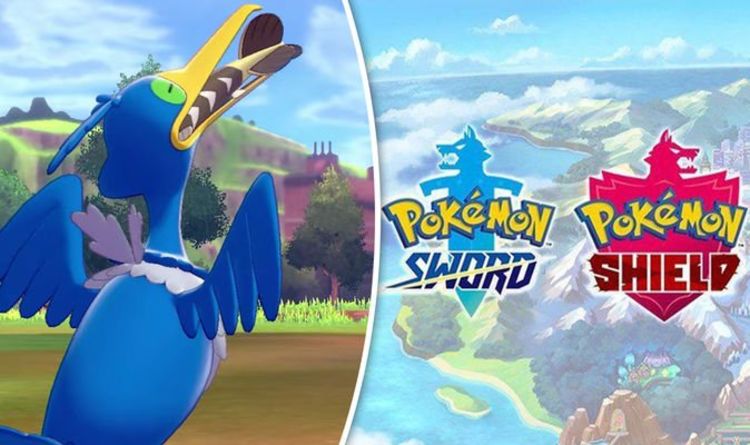 Pokemon Sword and Shield developer Game Freak may have revealed more than anticipated during the recent Nintendo Switch Direct conference. Nintendo and […] 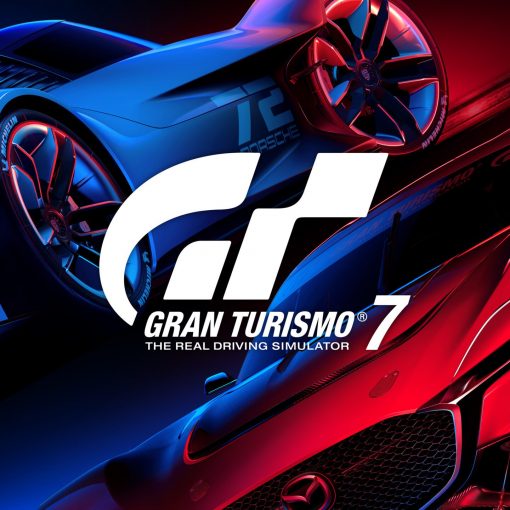 Following the release of the Gran Turismo 7 trailer from the PlayStation Showcase last week, we are excited to finally share details […] 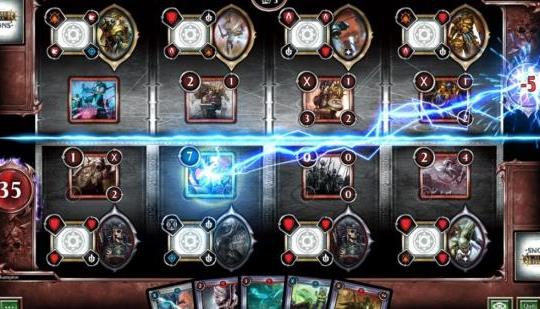 WTMG’s Thomas Medina: “Warhammer Age of Sigmar: Champions may not be as flashy or high budget as most other franchise CCG spin-offs, […] 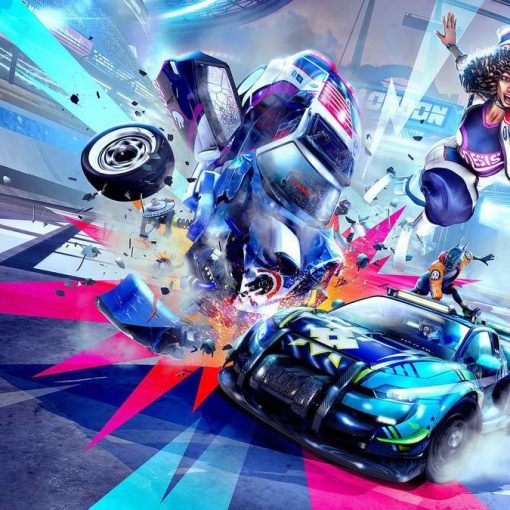 Smashing cars into one another is a long-standing institution in video games. From age-old favourites like Burnout and Flatout to more modern […]