Shengjing Bank, one of the main lenders to Evergrande, had demanded that all net proceeds from the disposal be used to settle the financial liabilities of the property developer due to the lender, Evergrande said in an exchange filing.

That requirement suggests that Evergrande, which missed a bond interest payment last week, will be unable to use the funds for other purposes such as another interest payment to offshore bondholders of $47.5 million due on Wednesday.

The payment deadline is being closely watched by investors as the developer’s next big test in public markets. Shares of Evergrande rose as much as 15% on Wednesday. read more

Evergrande has rapidly become China’s biggest corporate headache as it teeters between a messy meltdown with far-reaching impacts, a managed collapse or the less likely prospect of a bailout by Beijing. read more

The 1.75 billion shares, representing 19.93% of the issued share capital of the bank, will be sold for 5.70 yuan apiece to Shenyang Shengjing Finance Investment Group Co Ltd, a state-owned enterprise involved in capital and asset management, Evergrande said in its filing.

“The introduction of the purchaser, being a state-owned enterprise, will help stabilise the operations of Shengjing Bank and at the same time, help increase and maintain the value of the 14.75% interest in Shengjing Bank retained by the company.”

As of the first half last year, the bank had 7 billion yuan in loans to Evergrande, making it the third-largest onshore lender to the cash-strapped company, according to a report by brokerage CCB International last week, citing news reports.

The financial health of Shengjing Bank has come under the spotlight since May, after financial news outlet Caixin reported that China’s top banking watchdog was investigating connected transactions worth more than 100 billion yuan ($15.45 billion) between Evergrande and the bank.

On July 5, Evergrande said in a statement its financial business with Shengjing complied with legal requirements.

Days after that announcement, China’s northern city of Shenyang, where Shengjing is based, encouraged local state-owned companies to increase stakes in the bank.

The Shenyang government said it valued reforms at Shengjing Bank and would strengthen the Communist Party leadership in the bank to help it develop into “a good bank,” according to a statement in July. read more

Beijing is prodding government-owned firms and state-backed property developers to purchase some of embattled China Evergrande Group’s assets, people with knowledge of the matter told Reuters on Tuesday. read more

Shengjing reported a net profit of 1.03 billion yuan in the first half of 2021, down 63.6% from a year earlier, citing the impact of COVID-19, a decline in net interest income and increased provisions for impairment losses of assets due to “increased uncertainty of business operations”.

The bank’s non-performing loan ratio stood at 3.04% by the end-June, higher than the industry-wide average of nearly 2%. 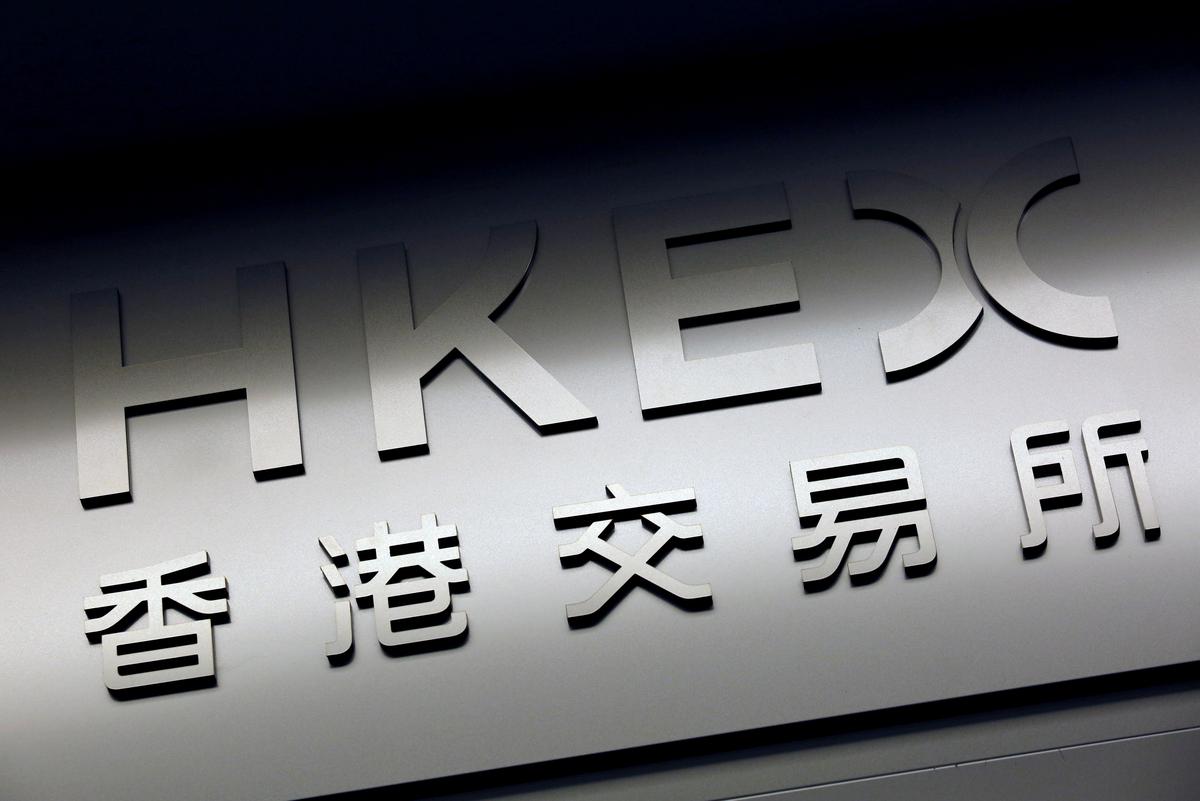 FILE PHOTO: The name of Hong Kong Exchanges and Clearing Limited is displayed at the entrance in Hong Kong, China January 24, […] 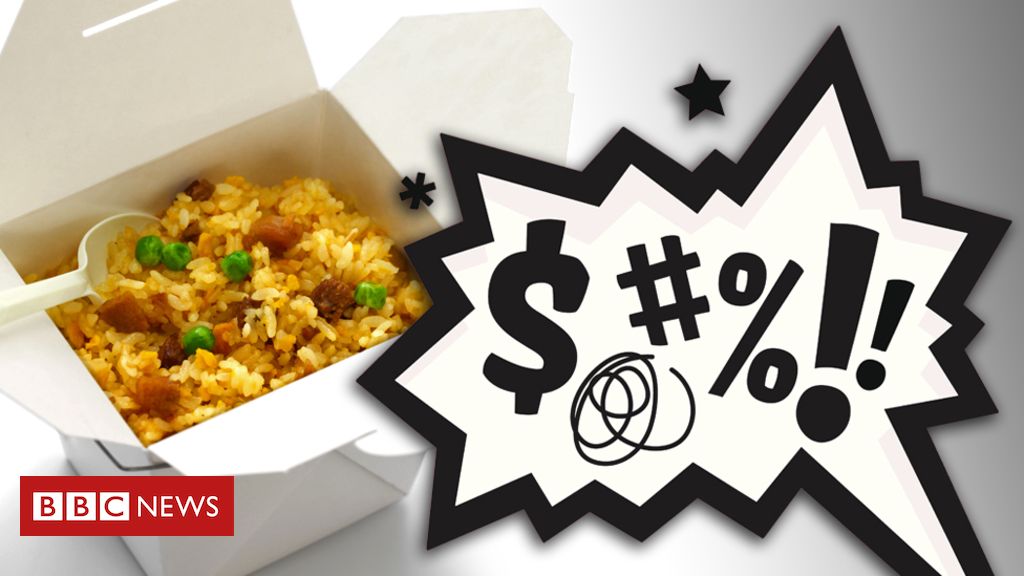 Image copyright Getty Images Earlier this week, a restaurant in New York made headlines for rather unfortunate reasons. Lucky Lee’s, a new […] 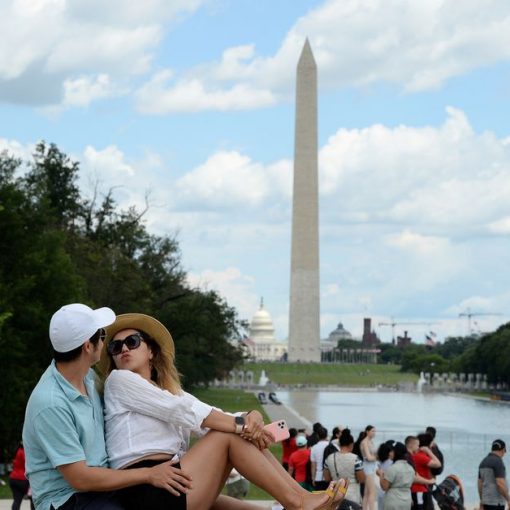 NEW YORK, July 4 (Reuters) – Americans marked their nation’s 245th birthday on Sunday with fireworks that may look brighter, hotdogs that […] 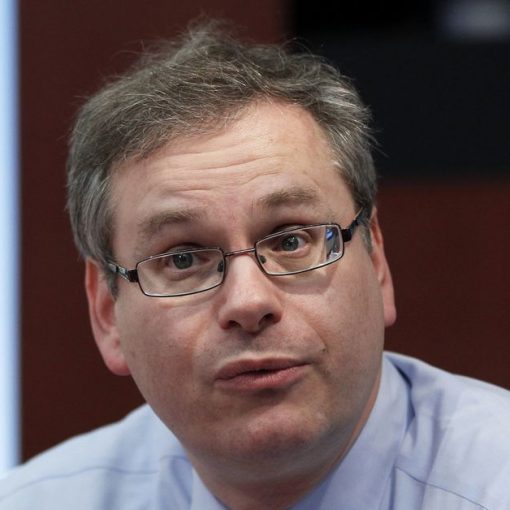