BT announced the launch of its Sky-rivalling TV Pro box back in June with this device getting a bunch of features including access to pin-sharp 4K HDR content for the ultimate viewing experience. Along with that stunning picture quality, BT’s Pro box also offers impressive audio thanks to Dolby Atmos compatibility and there’s a massive 1TB of storage which can fit over 600 hours of recordings on it.

There’s also a Bluetooth remote, rather than the standard InfraRed option, which means you can pop the set-top in a cabinet without worrying that you won’t be able to change channels, pause live TV or pump up the volume.

It was a big upgrade from BT but it had a rather bizarre missing feature as this box, which also lets you stream content from the web, was missing Wi-Fi.

That means the only way to get it connected and watching shows on Netflix, Prime Video and Britbox was via a wired link straight into an internet router.

That’s not ideal as not everyone places their set-top box right next to this internet-receiving device.

Luckily, that issue has now been fixed with BT announcing that Wi-Fi has now been enabled allowing it the box to access online content even if it’s placed away from a router.

BT says that any existing customers with a BT TV Box Pro can easily switch to a wi-fi connection by navigating to Settings > Broadband Connection > Change Connection.

If BT TV sounds enticing then there are some pretty good deals available for anyone who already uses the firm’s broadband.

For example, you can add the Entertainment bundle which includes a swathe of Sky channels for £12 per month.

There’s also the option to switch on every sports channel from Sky and BT for £40 per month or go for the max with BT’s VIP service.

Along with Sky, BT’s box also offers access to Freeview channels and there’s extra content available via premium platforms such as Netflix and Britbox.

You can see all of the deals here 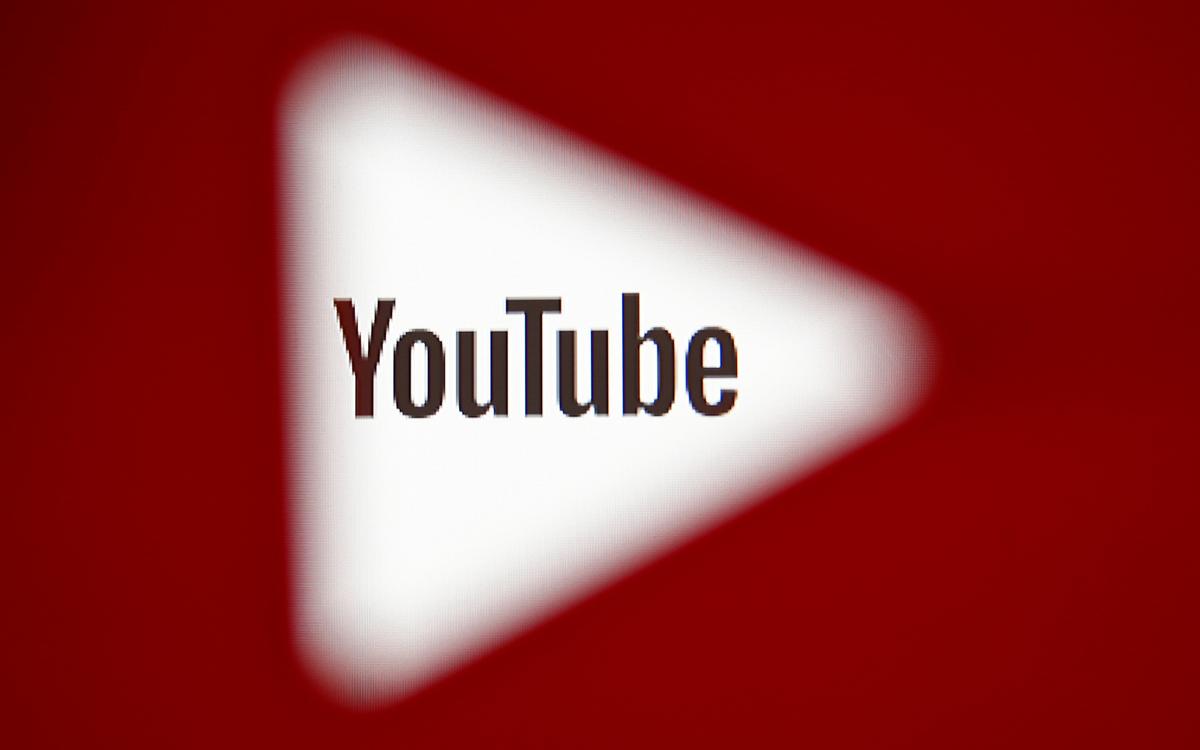 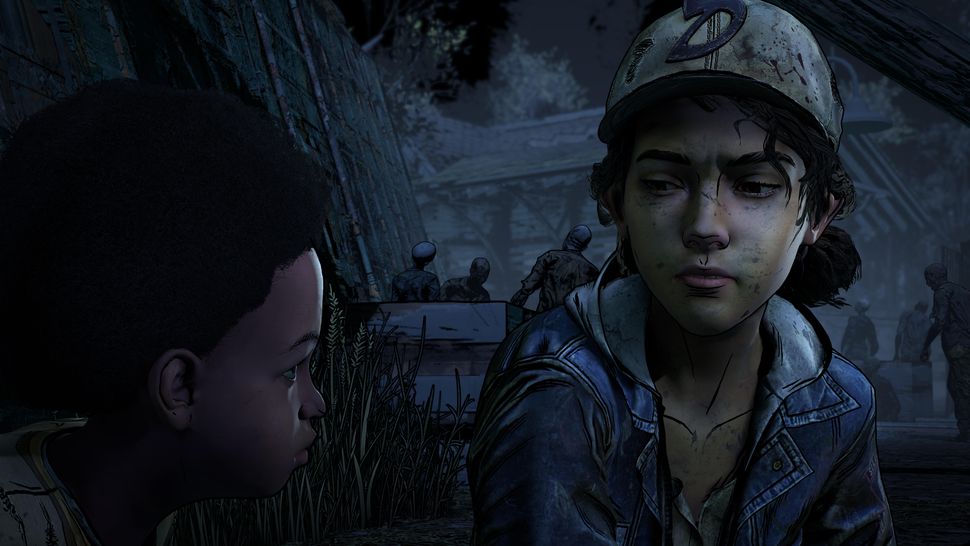 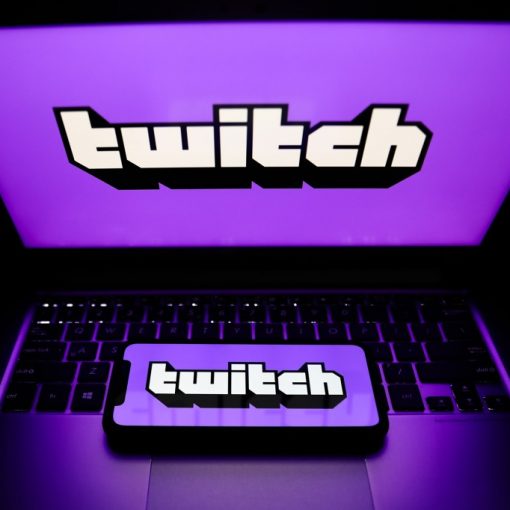 Amazon-owned streaming giant Twitch has reportedly been hit with a hack and had its source code, internal security tools and data on […] 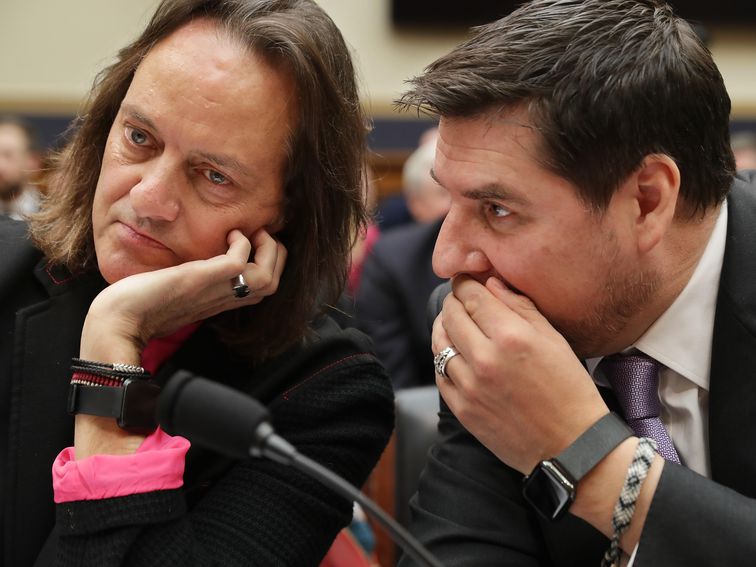