Mercedes will have to be aggressive to support Lewis Hamilton’s attempt to take an eighth Formula One world championship this season, according to their team principal, Toto Wolff. Following Hamilton’s victory at the Russian Grand Prix on Sunday, Wolff said the team must go on the attack against Max Verstappen and Red Bull, who finished an improbable second after starting at the rear of the grid.

Hamilton won at Sochi after an enthralling race in which he chased down the McLaren of Lando Norris who appeared to be on course to take victory. However with rain late in the race Norris opted to stay out and try to take the flag on slick tyres while Hamilton pitted for wet rubber. It proved to be the right decision as the rain intensified and Norris floundered, going wide and allowing Hamilton through to take the win.

Sochi is a track where Mercedes have been dominant in the past and they had expected to do well here again. With Verstappen starting from the back because of penalties imposed for taking a new engine, Mercedes had hoped to maximise their points advantage over the Dutchman. However Verstappen drove a superb recovery drive aided by Red Bull also pitting him early for wet tyres enabling him to sweep through from seventh to second.

Having been five points down, Hamilton took a two-point lead in the title fight with seven rounds remaining. However, there is little to choose between the two teams and with Mercedes having stopped developing this year’s car Wolff admitted his team would have to try and take the fight to Red Bull.

“Max recovered in spectacular form, and that is not good for the championship,” he said. “We just need to continue to be really aggressive in how we approach this season, not be defensive, but just move forward, in order to score these big points. Because neither us nor the others are really good in maximising the points at the moment.”

Hamilton did not score at the previous round at Monza after he was hit by Verstappen who was attempting a pass and this was the world champion’s first win since the British GP in July. The next round is in Turkey, followed by the US and Mexican GPs, all circuits where Hamilton expected Red Bull to be strong.

“There’s still everything to play for in these next races,” he said. “I think they’ve got a good set of circuits coming up and I anticipate it will continue to be really close between us. Just got to be hopeful of some good races.”

Hamilton’s victory in Russia was his 100th in Formula One, a feat not achieved by any other driver. Ross Brawn, F1’s sporting director, has said he believes the British driver who has signed with Mercedes for two more seasons might yet score another 20.

“There is nothing stopping him,” Brawn said. “Who knows where it’s going to end up? He’s with us for another couple of years at least and he will win races every year. I don’t think we could predict 200 wins, but I think we could certainly predict 20 more as he’s still massively competitive and motivated.” 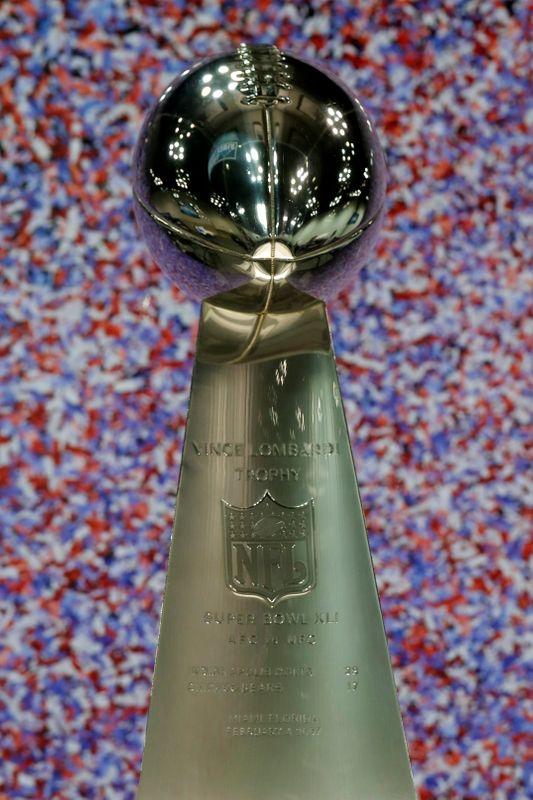 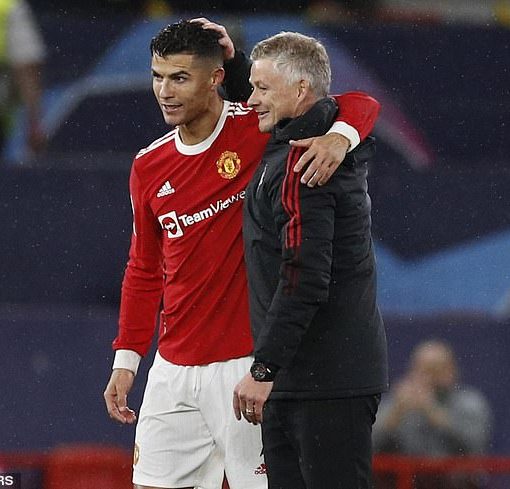 ‘When you have Cristiano you always have a chance’: Ole Gunnar Solskjaer hails Ronaldo’s last-minute winner for saving ‘lucky’ Manchester United against […] 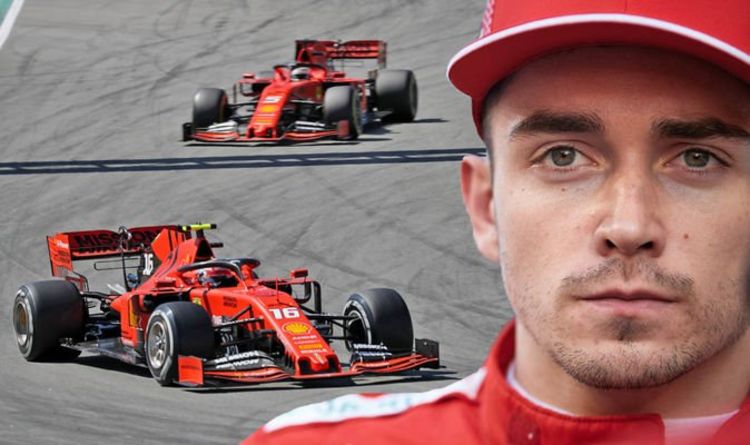 Hamilton now looks most likely to replace Vettel if he swaps the Silver Arrows for the Prancing Horse, with talks already having […]