Fans have already seen three knockouts so far in the brand new season of The Masked Singer. As the competition heats up, the identity of one of the FOX series’ most lovable new celebrity singers may have already been revealed.

The Masked Singer viewers think they already know who’s posing as the Queen of Hearts before she delivers her first performance next week.

Season six of the FOX talent show has already said goodbye to Dwight Howard, Vivica A. Fox and Toni Braxton.

The Queen of Hearts could be up for elimination next as she’ll be performing her first song on this Wednesday’s episode.

Before the current tournament got underway, the series released its traditional list of accolades shared by the new celebrity cast.

Their achievements ranged from an impressive haul of Grammy and Oscar nominations to a total of 32 marriages and 20 divorces.

The Masked Singer also confirmed some of the contestants had made out with celebrities such as Sean Penn, Will Smith and even long-standing judge Jenny McCarthy.

Although the Queen of Hearts’ clues have yet to be revealed, some fans think she may have had a run-in with one of the aforementioned A-listers.

A multi-million best-seller and frequent Billboard chart topper, Jewel would also impressively cover four of the 85 Grammy nominations accumulated by this year’s contenders.

Fellow Redditor 3EsandPaul agreed and said: “Jewel is overdue to be on TMS! I would love that.”

While the original poster replied: “SHE DID!??? She was my like, third guess after Celine and Alanis.”

Alanis Morissette has also been a frequent suggestion after the Queen of Hearts was seen singing French in a clip for this week’s episode, a potential reference to the alt-rocker’s French roots.

For now, fans will just have to wait to see the Queen’s first performance on Wednesday before they can start making their first official predictions. 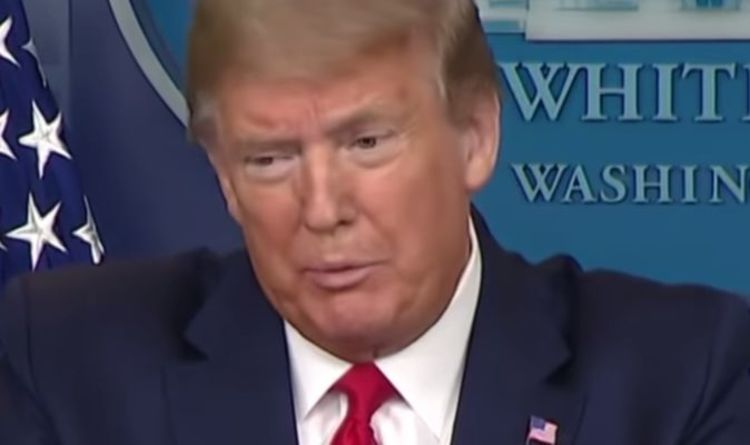 Donald Trump could “delegitimise” his own presidency with his ongoing campaign against the democratic counting process, Good Morning Britain host Piers Morgan […] 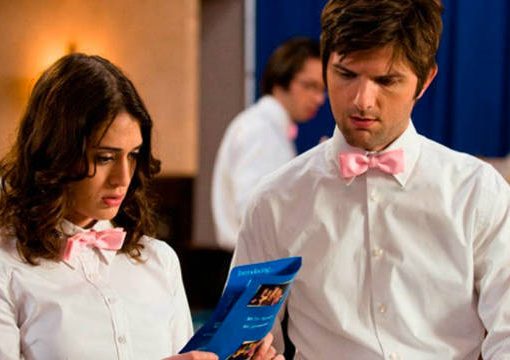 The cast and creative team for the beloved (but short-lived) Starz series, which is about a catering team in Los Angeles who […] 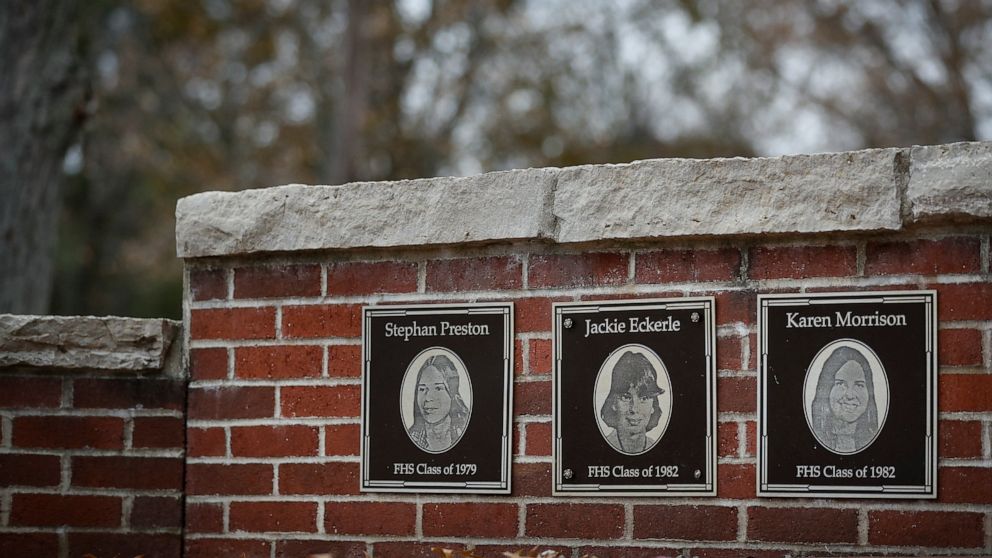 The rock band The Who plans an announcement marking the 40th anniversary of a Cincinnati concert, where 11 fans died By DAN […] 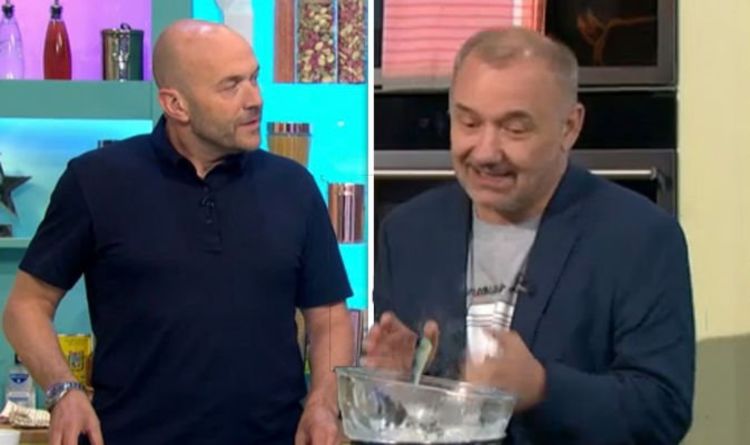