Mojo Star would be a big outsider in the £4.25million race after 14 possibles were left in, headed by Dermot Weld-trained Tarnawa.

Connections of Charlie Appleby’s Derby winner Adayar and Aidan O’Brien’s English and Irish Oaks winner Snowfall will pay ¤120,000 to add them to the field on Wednesday.

Hannon said: ‘Mojo Star has an entry for a Listed race at Ascot on Friday where he would be top-rated and the Breeders’ Cup is also a possibility. He is staying in training next year. We will make the best decision for the horse.’

Meanwhile, Aidan O’Brien-trained St Mark’s Basilica has been retired to the Coolmore Stud, which was hit last July by the death of super sire Galileo. St Mark’s Basilica’s five career wins included the Eclipse and Irish Champion Stakes this year. 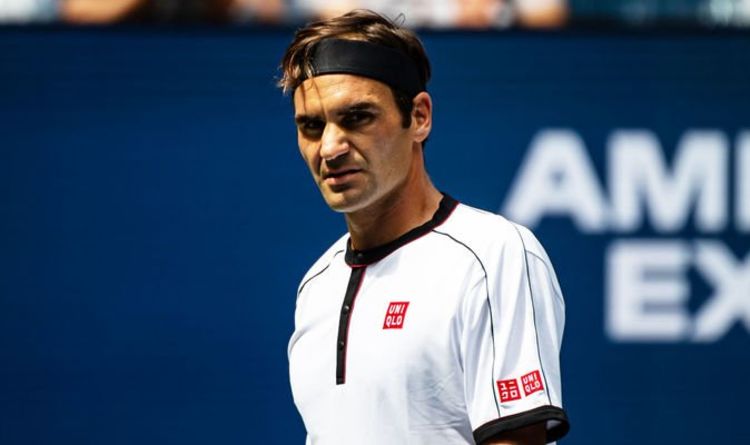 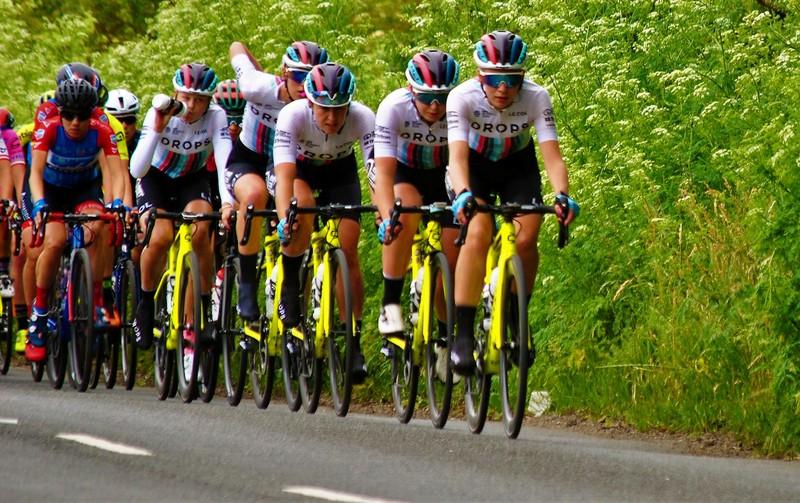 The Argentina captain, Pablo Matera, must undergo educational training and community service in order to remain a part of the national team […] 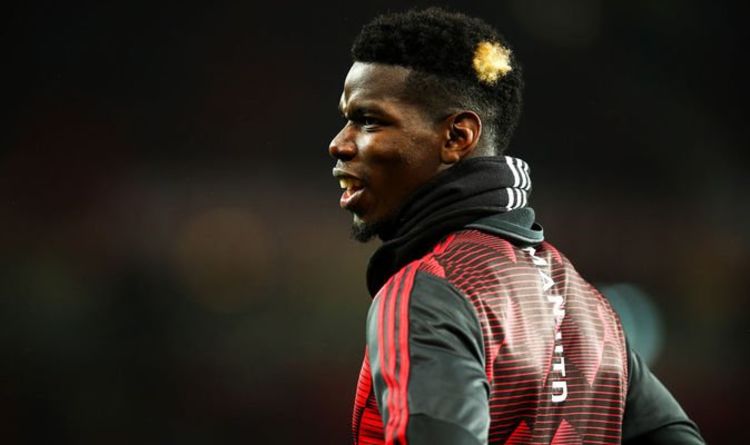 Paul Pogba’s agent Mino Raiola has once again hinted his client could be on his way out of Manchester United. Pogba’s future […]