They used ground-penetrating radar to analyse the “boat-like” formation on Mount Tendurek, which has long been speculated to be the location of the legendary boat from the Book of Genesis. Research teams from the US and Turkey have claimed the initial scans are promising and suggest a man-made object heading beneath the mountain could be a sign of Noah’s Ark. Many creationists – people who believe that the universe was created by God – have long believed that the famous Ark was real and was buried beneath the Durupınar, in the east of Turkey.

But geologists have claimed that the mountainous formation, first unearthed around 50 years ago in eastern Turkey, is just a simple rock formation.

The new evidence has convinced the team of religious followers that 3D images resemble Noah’s Ark.

The ground-penetrating radar (GPR) surveys were conducted at the site by the Oregon-based Topa 3D.

Andrew Jones, long-time Ark hunter who led the research team, told Sun Online: “This is not what you would expect to see if this site is just a solid block of rock or an accumulation of random debris from a mudflow.

“But these results are what you would expect to see if this is a man-made boat matching the Biblical requirements of Noah’s Ark.”

The project, called Noah’s Ark scans, claim that their discovery of “parallel line and right angles below the surface” is “something you would not expect to see in a natural, geologic formation”.

The boat formation is also reportedly the exact length of the ark that is noted in the bible, which is around 150 metres, or 300 cubits in Biblical terms.

The mountains of Ararat in what is now eastern Turkey is the Noah’s Ark travels to in after the biblical event of the Great Flood.

READ MORE: Sturgeon slammed for trying to ‘outshine’ PM ahead of COP26

But Christian scholars have been committed to the hunt for evidence of the Ark, described wooden ship 450 feet long, 75 feet wide and 35 feet high.

Ryan Mauro, president of the Doubting Thomas Research Foundation, a non-profit organisation that investigates the historicity of Biblical accounts, said: “I knew that the scientific consensus was that the Durupinar site is a geological oddity.

“Before learning about these scans, it seemed like those who continued to argue in favour of the Durupinar site just couldn’t accept the truth and let it go.

“It’s a whole new ballgame now. Those judgements dismissing the site were made decades ago and based on limited data compared to what we have now.” SALEM, Ore. (AP) — The Oregon Capitol will be closed Saturday due to a “possible militia threat” from right-wing protesters as a […] 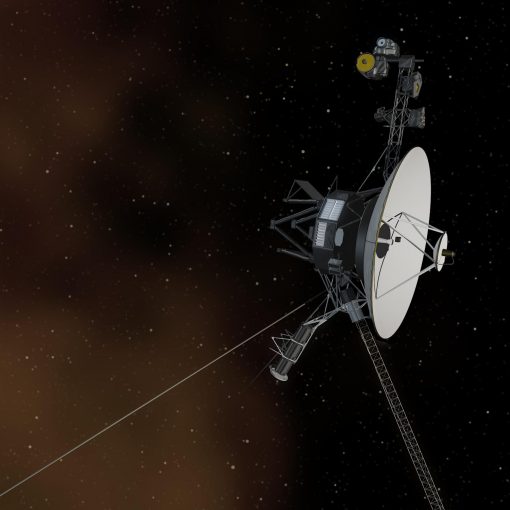 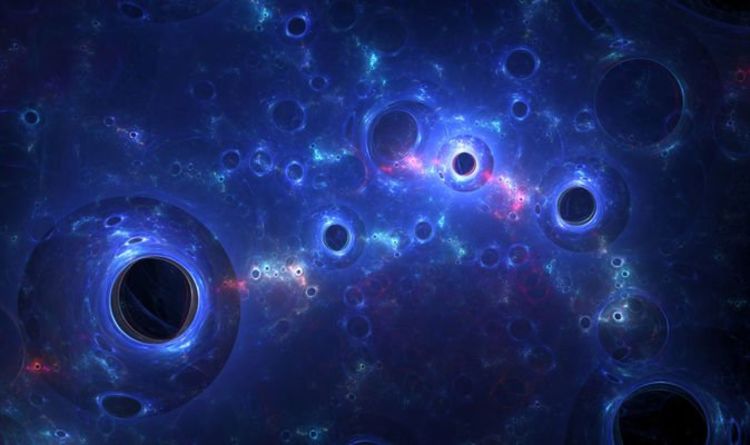 Researchers at the Institute of Nuclear Research in Hungary published a new study offering further evidence of an entirely new particle. Dubbed […] 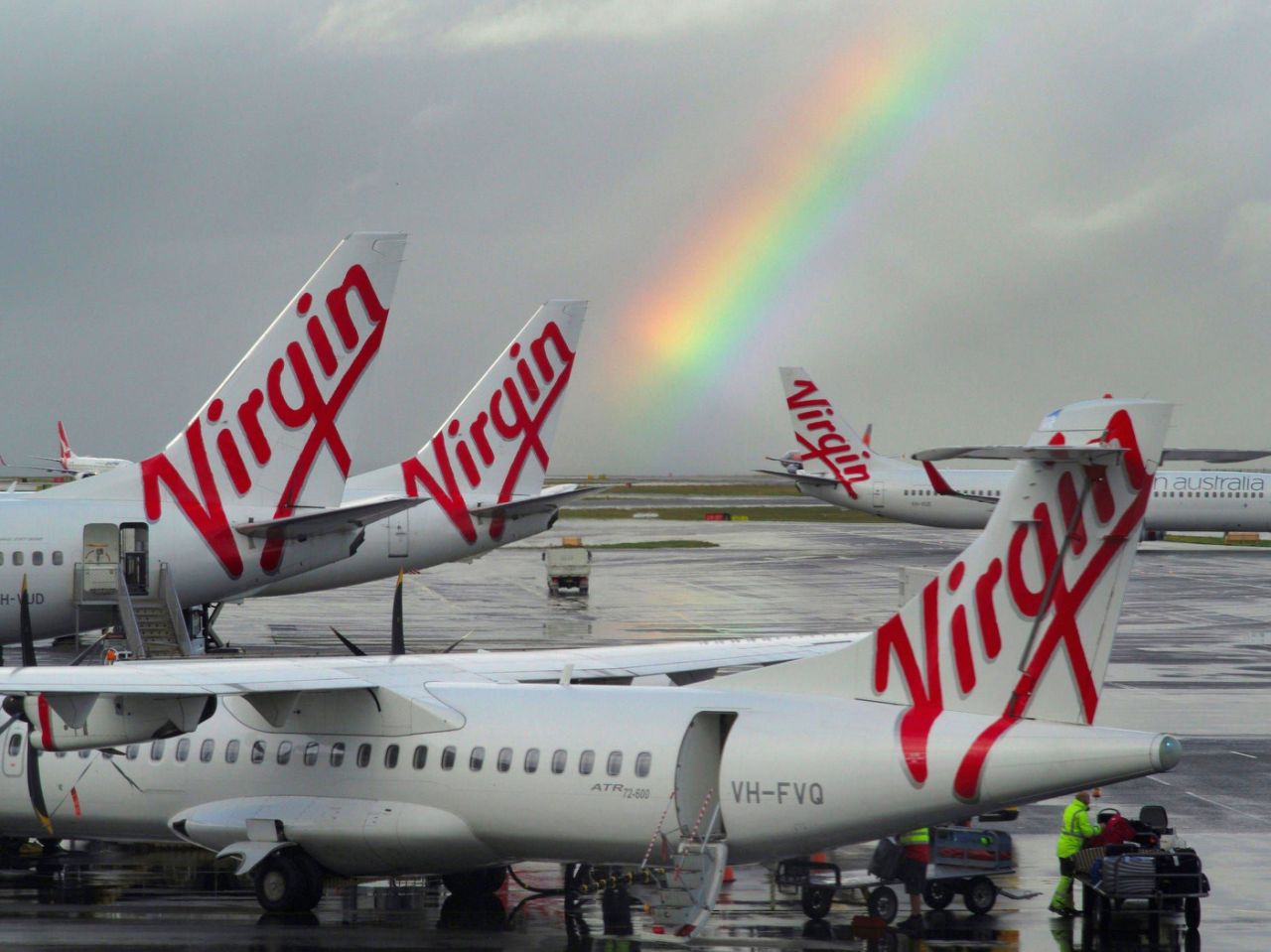