When the Government responded to an independent review in 2018, it said the strategy had started to “yield results”, but that it would be phased out over the coming years.

It stated: “Since the initial badger cull pilot in 2013, a policy of badger control has been rolled out in many parts of the High Risk Area (HRA) in the south-west and west of England.

“As of 2019, 57% of the HRA is now subject to a licensed cull of badgers. This policy, while difficult and inevitably contentious, is starting to yield results.

“The latest epidemiological analysis conducted by Downs and others has shown that the incidence of the disease in the first cull areas of Somerset and Gloucester has fallen substantially, by 37% and 66% respectively.” 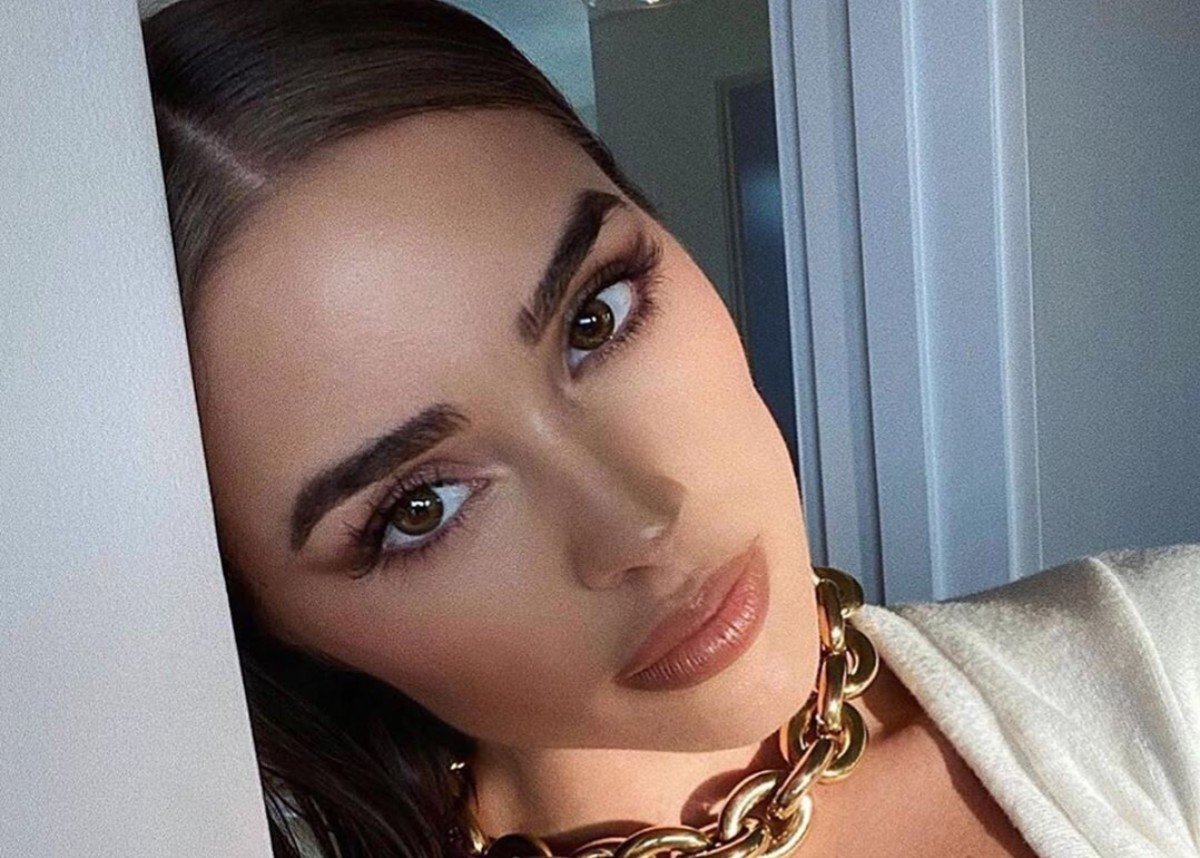 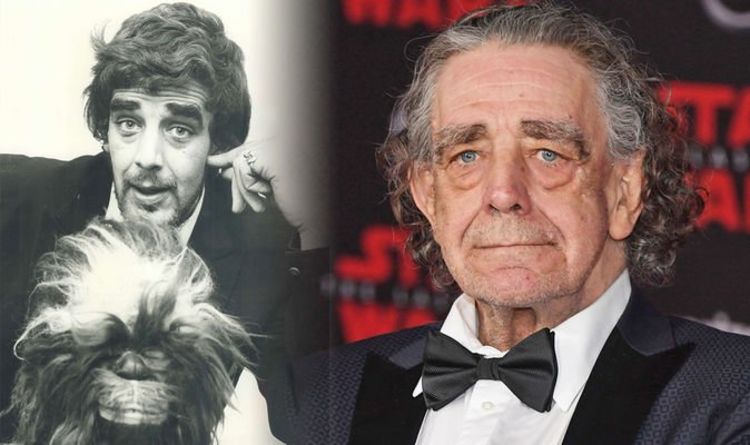 A statement shared on the Star Wars legend’s official Twitter account said he had died at home surrounded by his loved ones. “The […] 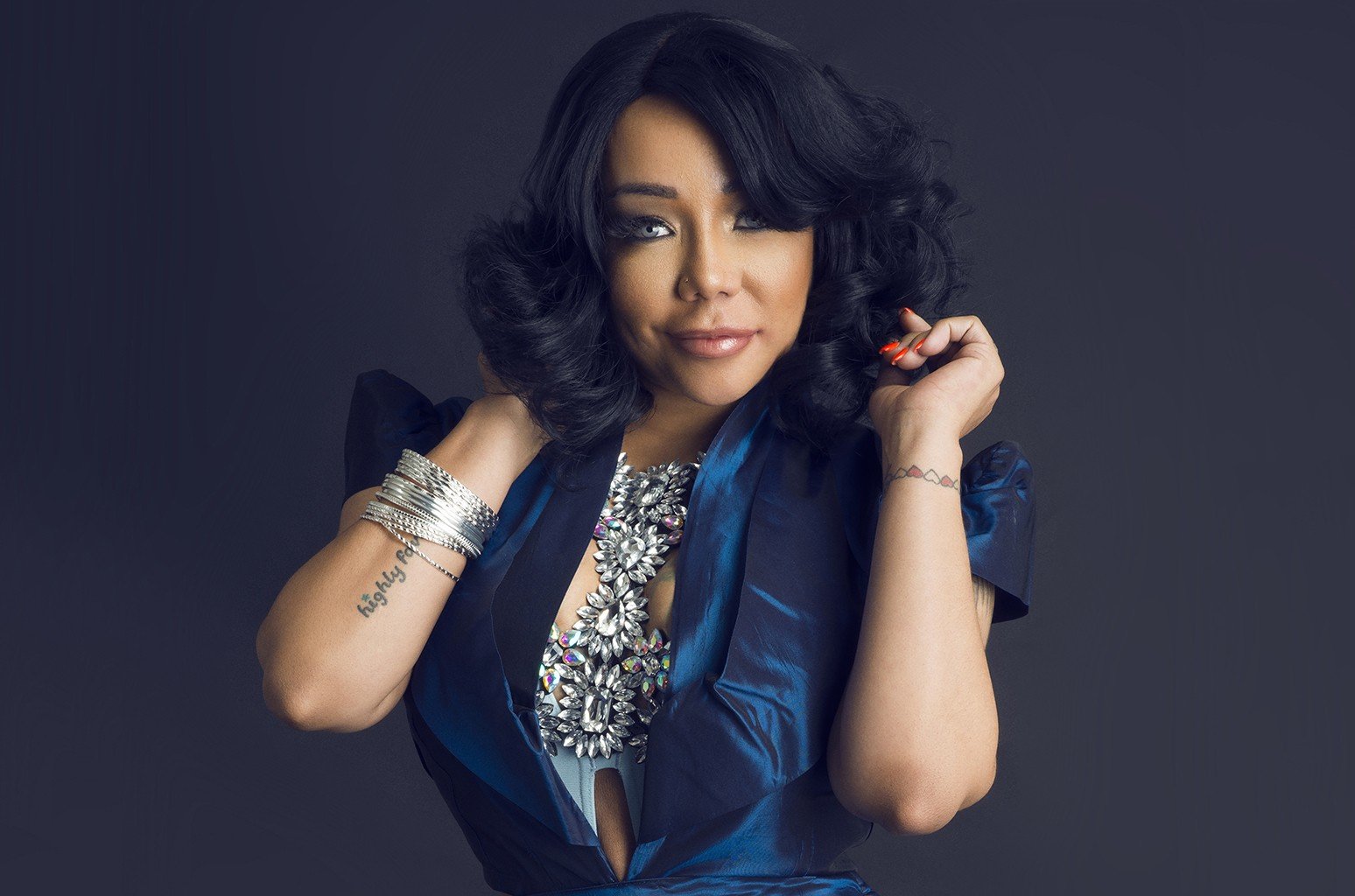 Tiny Harris penned an emotional message for her brother’s birthday and you can check it out below. ‘Happy belated birthday to my […] 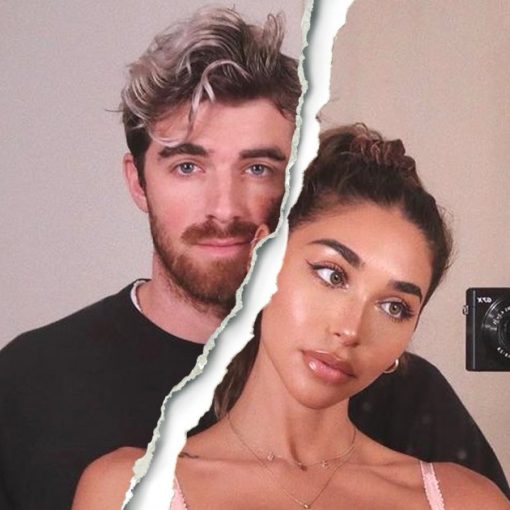 Chantel Jeffries and Drew Taggart have called it quits after one year of dating, Us Weekly confirms. “They broke up a month […]