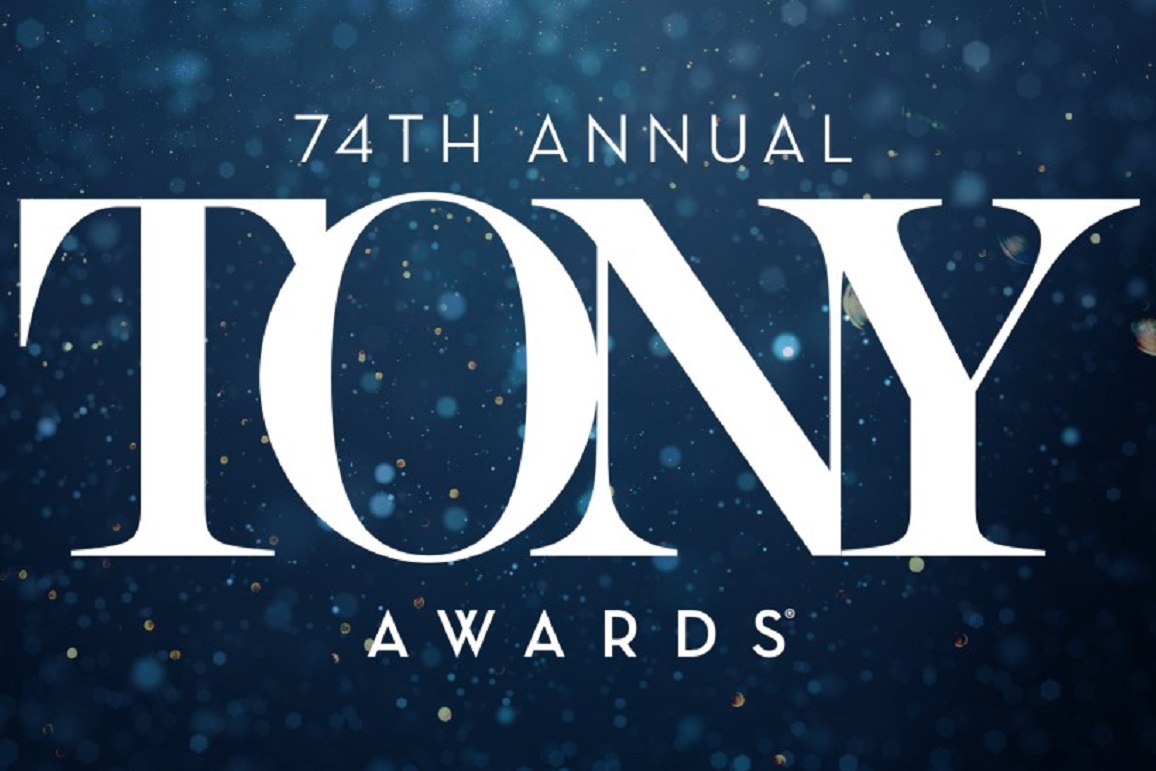 This year’s 74th Annual Tony Awards will celebrate outstanding performances of the 2019-20 Broadway season on Sunday, September 26. The popular awards show is returning after last year’s event as well as Broadway were shut down due to the COVID-19 pandemic.

Award-winning singer and actress Audra McDonald will host the spectacle from Radio City Music Hall in New York City beginning at 7 p.m. ET this evening, Leslie Odom Jr. will take over as host at 9 p.m. ET for the evening’s second half which has been dubbed The Tony Awards Present: Broadway’s Back!

“I am so glad that we’ve found a way to gather safely to honor and recognize all the incredible work that was done in the 2019-20 season,” McDonald said in a statement. “While we look back, my greatest hope is that this event marks the beginning of a new era for Broadway — one with renewed commitment to inclusivity and belonging as well as appreciation for the sacred experience of live theater.”

“Broadway is a part of my DNA and I’m so thrilled to see it open back up again,” said Odom. “There are so many talented artists going back to work and doing what they love for audiences who have missed these tremendous performances.”

According to CBS News, The Tony Awards Present: Broadway’s Back! will feature special performances from the Tony nominees for Best Musical: “Jagged Little Pill,” “Moulin Rouge! The Musical,” and “Tina: The Tina Turner Musical.” It will also include a live presentation of the top three Tony Awards categories: Best Play, Best Revival of a Play and Best Musical.

WHAT TIME IS THE 2021 TONY AWARDS ON TONIGHT?

If you have a valid cable login, you can watch The 2021 Tony Awards live on CBS.com or with the CBS app.

No cable? You can also watch tonight’s Tony Awards show with an active subscription to a streaming service that offers CBS, including fuboTV, Hulu + Live TV and YouTube TV.

Yes! The event will be streaming live exclusively on Paramount+.

Stream the Tony Awards on Paramount+ 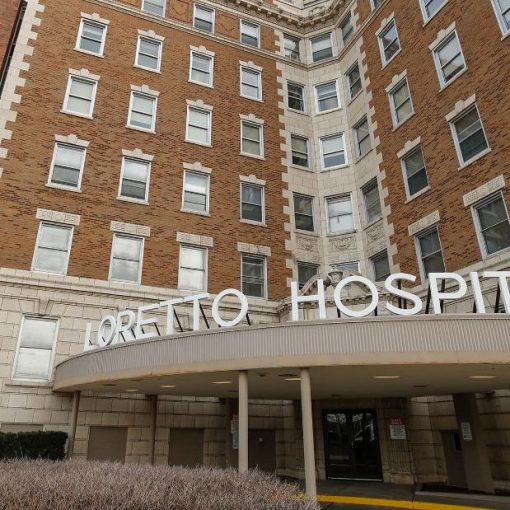 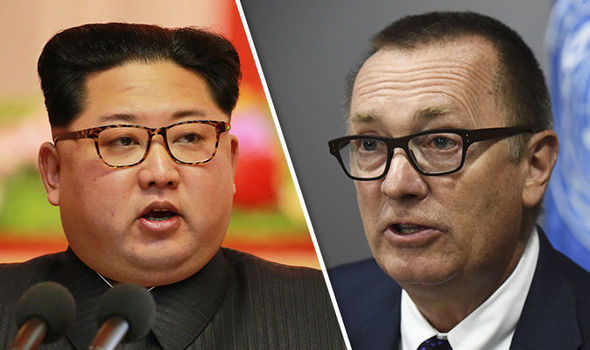 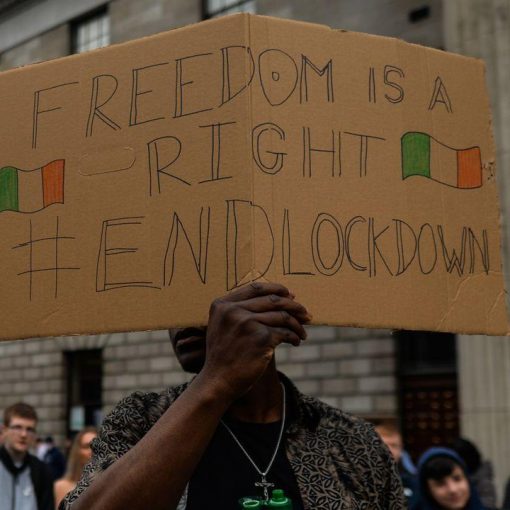 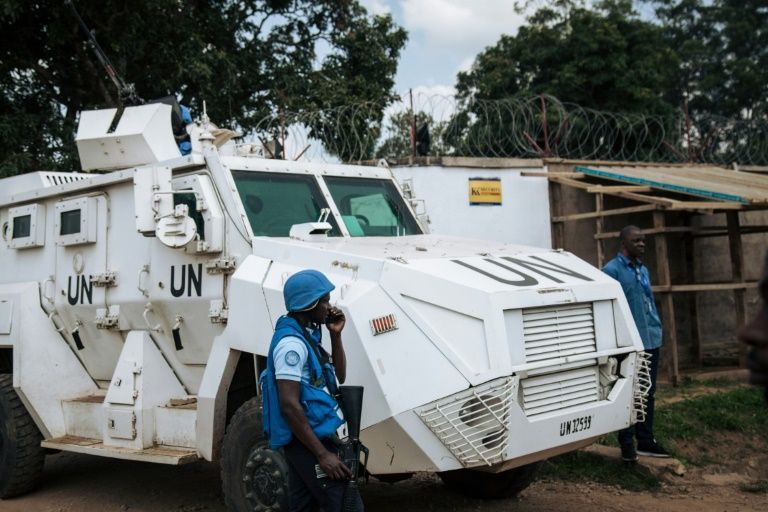