The Maya civilisation has fascinated historians and archaeologists for years. John Lloyd Stephens, an American traveller and archaeologist, is largely regarded as having been the first Western person to discover the lost civilisation between 1839 and 1842. The Maya still live today in Central America, but they number nowhere near the same as during the peak of their ancestors’ ancient empire — with estimates suggesting they were up to 20 million strong.

But the majority live in Guatemala, which is home to the ancient city of Tikal.

Historians believe the Maya lived at Tika as far back as 1,000 BC, with archaeologists having found evidence of agricultural activity at the site dating to that time, as well as remnants of ceramics dating to 700 BC.

The city, which sits deep in the jungle, was explored during the Smithsonian Channel’s documentary, ‘Sacred sites: Maya’.

In 2017, “groundbreaking technology” revealed something astonishing about Tikal: that the buildings on show were but a small part of the city.

As the documentary’s narrator noted: “In its heyday, the city was far larger than what is now visible.

“Remote sensing technology has shown that Tikal was once part of a much greater collection of cities now hidden beneath the green roof of the jungle.”

The sheer extent of Tikal and its population is beyond anything previously imagined.

To do this, the elite Mayans built great temples and buildings to tap into what they believed were channels directly connected to the gods.

But with a city the size of Tikal, a single temple was not enough — the city itself had to be sacred.

Professor Liwy Grazioso, an archaeologist at the University of San Carlos, Guatemala, said: “All cities show you cosmogony in the way they are laid out.

“For them, pyramids were the sacred mountains to be closer to the gods in the skies.

“They were therefore very particular in deciding which temple would be facing the other.”

In time, the Maya would build almost all their temples in places they believed held special significance. 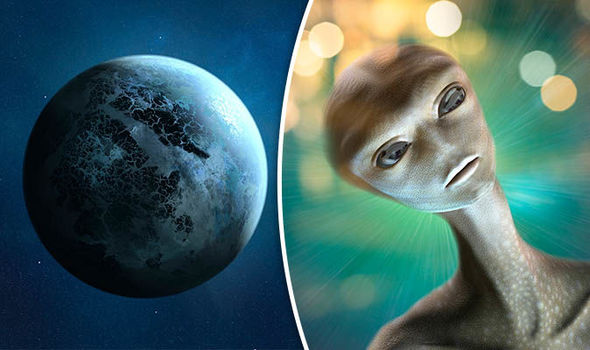 The rocky planet which could be a “scaled up version of Earth”, orbits its star in the habitable zone meaning it may […] 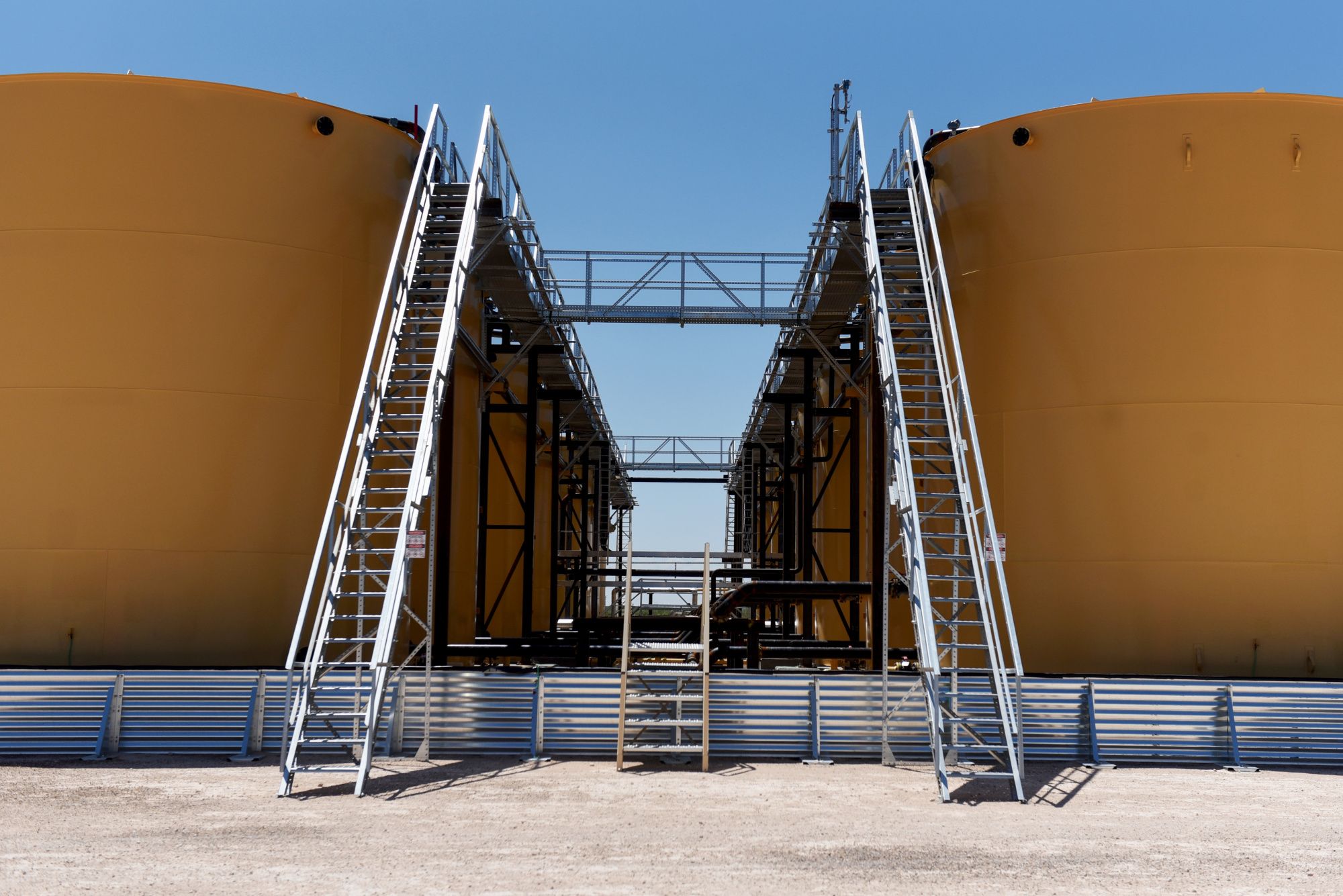 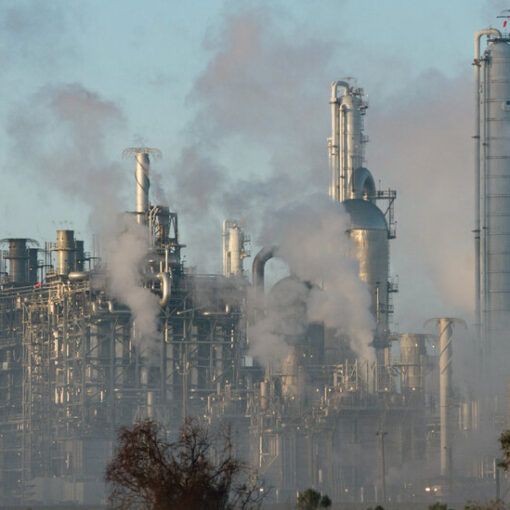 Through much of the last year, investors soured on Exxon, and Wall Street was rife with rumors that the company would slash […] 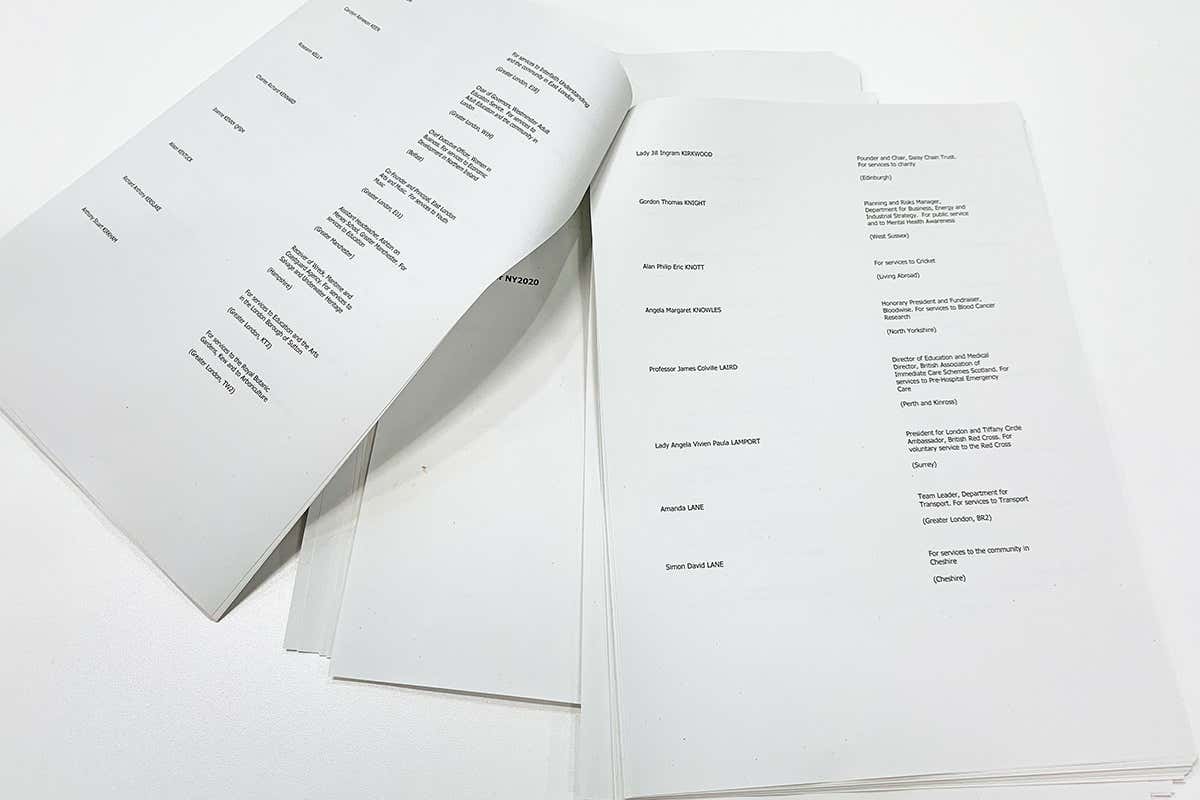