The entry-level 10.2-inch iPad remains Apple’s most popular tablet and it’s just enjoyed a boost that should keep it firmly in that top spot. Now, before you get too excited, this iPad hasn’t had a makeover like the new iPad mini, so don’t expect to see any difference when you walk into an Apple Store this weekend. All of the changes with this latest iPad are under the hood. The latest model ships with a more powerful A13 Bionic processor, extra internal storage, an improved front-facing camera and a new screen that now boasts Apple’s True Tone technology.

These are all useful additions, but has Apple really done enough to make sure the 10.2-inch iPad remains a best seller? Here are our thoughts on this latest upgrade.

If you’ve seen the all-new iPad mini or tested the brilliant iPad Air, then the 10.2-inch iPad won’t exactly thrill when you take it out of the box for the first time. Apple has kept the design identical to its predecessor, which means you’ll still get the same chunky forehead and chin at the bottom of the screen.

The iconic Home Button, complete with Touch ID fingerprint scanner, remains intact in the same place as before. Likewise, the Silver and Space Grey colourways remain identical to last year, and the year before, too.

Considering the new iPad mini and iPad Air boast an all-screen design and gorgeous colourful pastel shades, it’s a shame Apple hasn’t refreshed things on this 10.2-inch tablet as, sorry to say, this ageing design does now feel incredibly long in the tooth and not particularly thrilling.

A small tweak to the styling – like the thinner borders and bigger 10.5-inch screen we saw on the iPad Air a few years ago – or some fresh new colours would have been nice. But you won’t find anything new from Apple’s design team in this 2021 version.

The iPad Air gets Center Stage tech which always keeps you in shot (Image: APPLE)

Luckily, things improve massively when you hit the power button as the iPad enjoys a huge boost in performance, thanks to that upgraded A13 processor Although the A13 Bionic is now a few years old – it first launched in 2019 – it’s still a powerhouse and makes whizzing around apps, launching games, and answering emails a dream.

Trust us, you’ll really struggle to find anything that the A13 Bionic can’t easily crunch through. Even running apps side-by-side or editing large photo files won’t slow down this clever chip.

The touchscreen adds support for Apple’s True Tone system, which changes the colour temperature on-screen to match the light around you. This makes it much easier on the eyes as you use the device throughout the day and night.

Unlike the Pro models, there’s no speedy 120Hz ProMotion technology on this iPad, so don’t expect silky smooth scrolling. That said, the display is still very bright, colourful and packed with pixels. If you’re only planning to do some web browsing and Netflix bingeing, this screen is more than good enough.

The iPad remains compatible with the Apple Keyboard (Image: APPLE)

Apple has also added an oleophobic coating, which it says cuts down on annoying fingerprint smears on the glass. It’s difficult to say how well this works, as you’re still going to want to keep a cloth nearby before settling in to watch a movie in bed or on your next flight.

The next big change that’s definitely worth a mention is the new selfie camera, which has Apple’s clever new Center Stage feature. This upgrade basically allows the camera to track you as you move around the room and was first introduced on the premium iPad Pro earlier this year.

We’ve been using this clever camera on the iPad Pro for a few months and it’s a fabulous upgrade. Apple’s AI is smart enough to work out when someone new enters into the room – quickly switching to a wider field of view to keep the whole group in the shot.

It’s great that Apple has now added this to its entry-level device and there’s no question users will love it. Center Stage works with FaceTime, but also supports a range of other video call apps, including Facebook Messenger, Zoom, and more. So, you should see the benefits regardless of which app you use to chat with friends and family.

The entry level tablet is now faster and cheaper than before (Image: APPLE)

The entry-level device doesn’t feature the same stunning design as the Air or mini (Image: APPLE)

One small niggle with this iPad – and every other tablet in Apple’s line-up for that matter, is that Apple insists on putting the front-facing camera at the top of the tablet when its held in portrait mode. That’s fine, but all of Apple’s own cases prop up the tablet in a landscape orientation… which means the camera is off to the side. In video calls, this means it always looks like you’re looking away from the people on the call. Of course, if you always hold your iPad like a book, this isn’t an issue, but it’s something worth mentioning.

The final upgrade that’s hugely welcome is a boost to the storage. The entry-level model now arrives with 64GB of built-in memory – that’s double the amount found in its predecessor – and is a lot more useful.

We’d always like more, but we’ll take this boost over what went before it.

Of course, just like the older iPad, this new iteration is compatible with the original Apple Pencil and you can add the neat keyboard case, which transforms it into a min laptop. The only thing to note is these accessories aren’t included in the box and will push up the price pretty significantly. The Pencil costs £89 and the case a whopping £159.

We’re still fully testing battery life, but will update this article with our results in the coming days although it appears from initial results that you’ll get around 10 hours on single charge. One thing worth noting is you’ll need to use Apple’s Lightning cable to recharge things and not USB-C, which is found on every other iPad model currently on sale in the Apple Store. USB-C is the same cable that recharges the latest MacBooks, Nintendo Switch, and new Amazon Kindle, meaning you could almost pack a single charger in your suitcase for your next trip… except this iPad remains glued to Lightning.

Now, if you’re thinking the new improvements included with this iPad would’ve forced Apple to push-up the price, you’d be wrong. The new 10.2-inch iPad is actually £10 cheaper than last year. That means you can grab one for just £319 which is a bit of bargain considering what’s packed inside it.

Apple’s most popular tablet has been treated to a pretty small, but useful, boost this year. It now boasts better performance, an improved screen, and the new Centre Stage feature in video calls. There’s also more built-in storage – all for a cheaper starting price of £319.

It’s a real shame Apple didn’t take the opportunity to redesign its best-selling iPad as it’s starting to look very dated, especially when placed side-by-side with the brilliant new iPad mini and stunning Pro and Air.

However, those tablets cost a whole lot more than this 10.2-inch tablet. For example, the redesigned iPad mini now starts from £479, with the iPad Air setting owners back at least £579. And if you want the best iPad Pro, it can leave you with a bill of over £1,899. Ouch.

All of those eye-watering price tags make this new entry-level iPad look like a phenomenal bargain. Sure, it’s not the best-looking tablet in town and there are more feature-packed models available in the Apple Store… however, if you’re just looking for a solid iPad at an affordable price, this is exactly what you’re looking for. Apple has done enough to make sure this remains the best-selling iPad in its line-up. 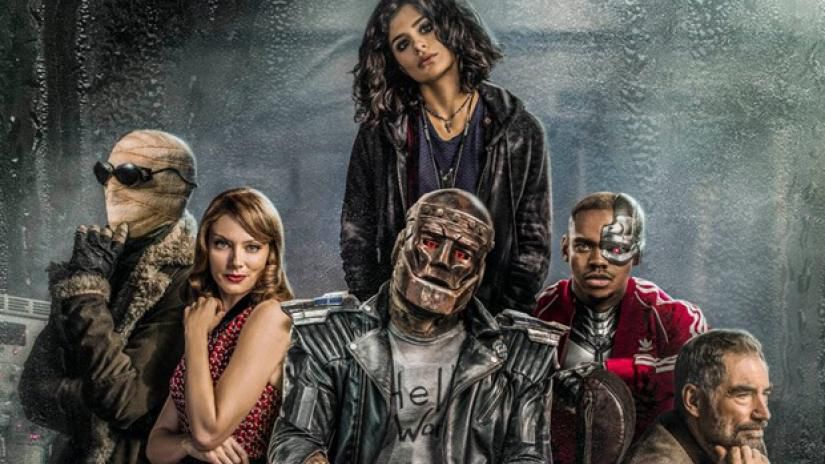 Model Y looks a lot like Model 3, but it’s very different underneath the skin. Tesla You may not know this but, […] 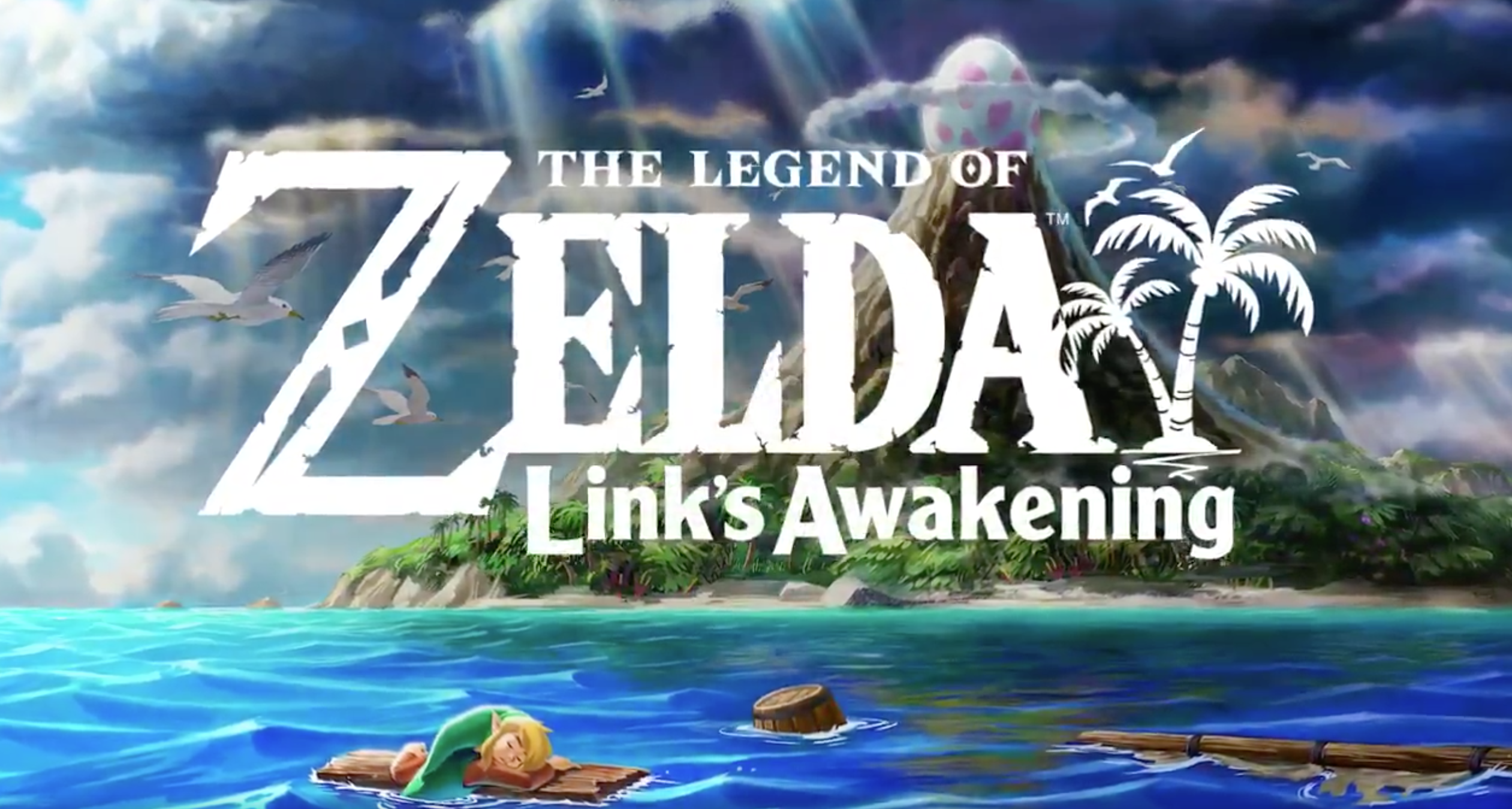 2019 is creeping up, and it’s looking like a spectacular year for video games. Here are the games we’re most excited to […] 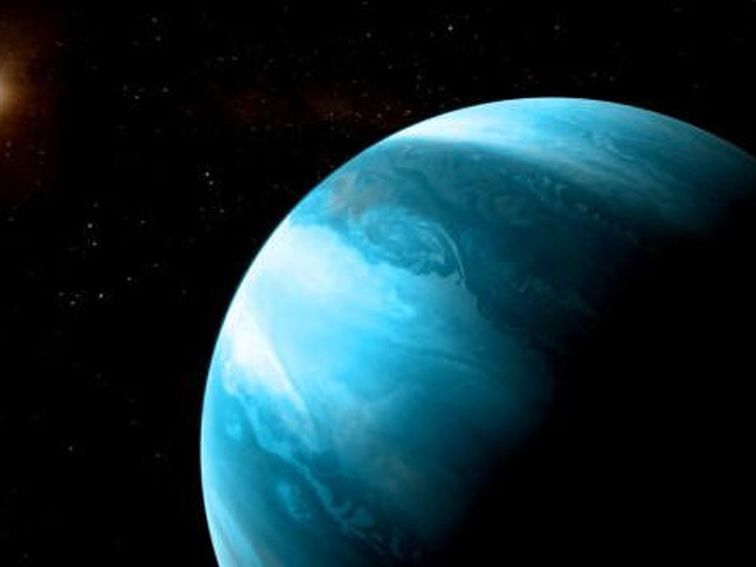 An artist’s impression of the planet that should not exist, GJ 3512b CARMENES/RenderArea/J. Bollaín/C. Gallego GJ 3512b is a planet roughly 284 […]