“These two men have gone through an unbelievably difficult ordeal for the past 1,000 days, they have shown strength, perseverance and grace and we are all inspired by that,” said Trudeau at a late evening news conference in Ottawa.

Trudeau would not discuss details about how their release came about but he thanked Canadian allies for their support.

Former diplomat Kovrig and businessman Spavor had been held in China since late 2018. They were arrested on espionage charges in China shortly after the arrest of Huawei executive Meng Wanzhou on a US warrant related to the company’s business dealings in Iran. However, China has consistently denied that the cases were in any way connected.

Earlier Friday, the United States Department of Justice and Meng reached an agreement to defer prosecution of US charges against her until late 2022, after which point the charges could be dropped.

The US case centered on whether Meng, the chief financial officer of Chinese telecoms giant Huawei, misled HSBC bank about the company’s relationship with an Iranian subsidiary, Skycom, which the US alleges would have violated US sanctions against Iran. Meng is also the daughter of Huawei founder Ren Zhengfei.

However, as part of the deal, Meng confirmed the statement of facts in the deferred prosecution agreement are true. Those facts include that she misrepresented Huawei’s relationship with Skycom to HSBC, according to court documents. If she says or implies otherwise, it could violate the terms of the deal and result in her prosecution.

Meng was arrested while changing planes in Vancouver in December 2018. Nine days later, Spavor and Kovrig were detained in China — a move widely interpreted as political retaliation for her arrest.

Beijing has denied holding the two Canadians as political hostages, but their legal proceedings took place at critical times. Their hearings — held separately behind closed doors in March — were announced the day before the first high-level meeting between US and Chinese officials since Joe Biden came to office. Spavor’s sentencing in August, when he was given 11 years in prison for spying and illegally providing state secrets overseas, came as Meng’s hearings entered their final stages in Vancouver.

Huawei and Meng’s team previously denied the US allegations, saying that HSBC executives knew of Huawei’s relationships with Skycom. They also claimed the US case — which was filed amid former President Donald Trump’s trade war with China — was politically motivated.

“The day we have been waiting for 1,020 days has finally arrived. Michael Kovrig is free,” interim vice president Comfort Ero said. “To Beijing: We welcome this most just decision. To Ottawa: Thank you for your steadfast support for our colleague. To the United States: Thank you for your willingness to support an ally and our colleague. To the inimitable, indefatigable, and inspiring Michael Kovrig, welcome home!” 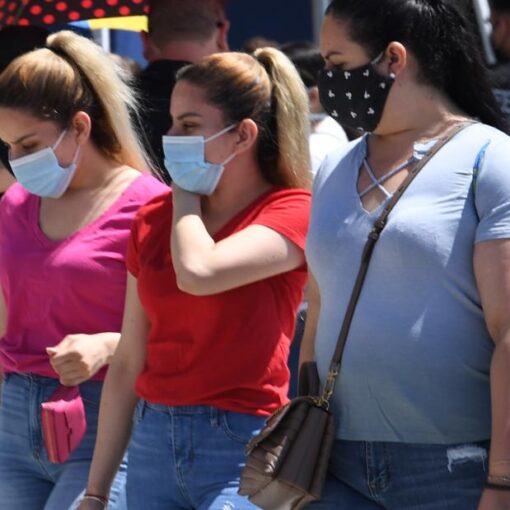 “I know everyone wants to get back to the time when Christmas was a situation where you could have many, many guests […] 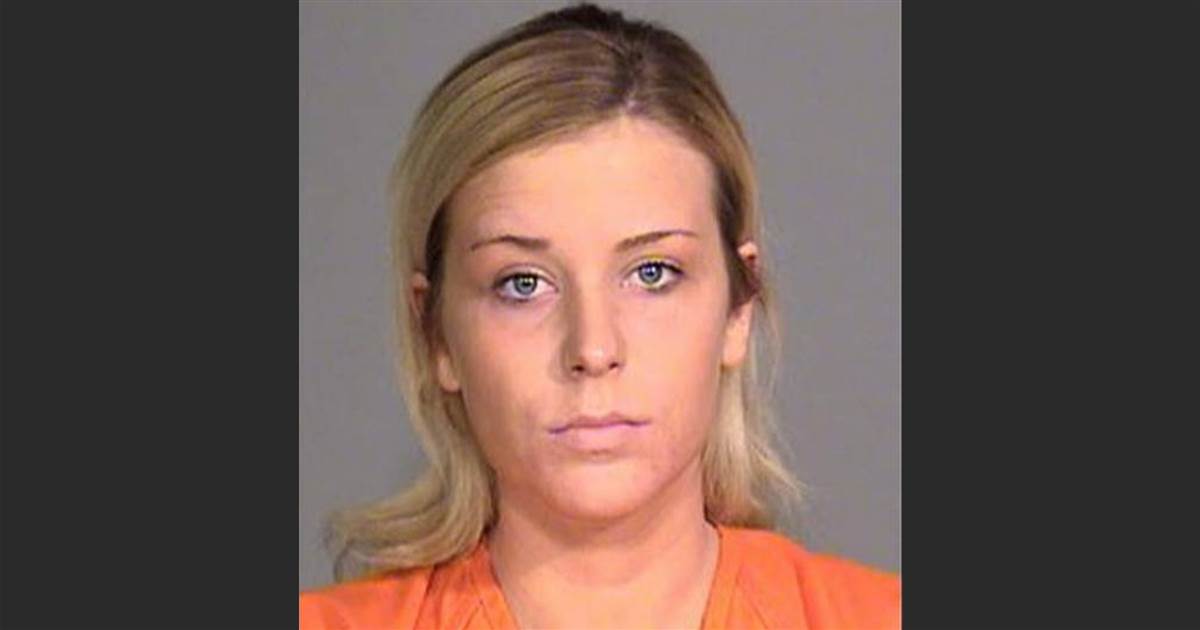 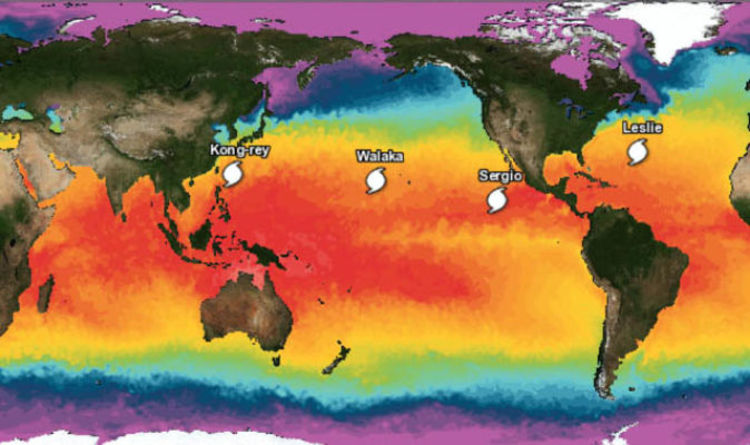 For the first time in more than a decade, two Category 5 hurricanes were raging at the same time. The last time […] 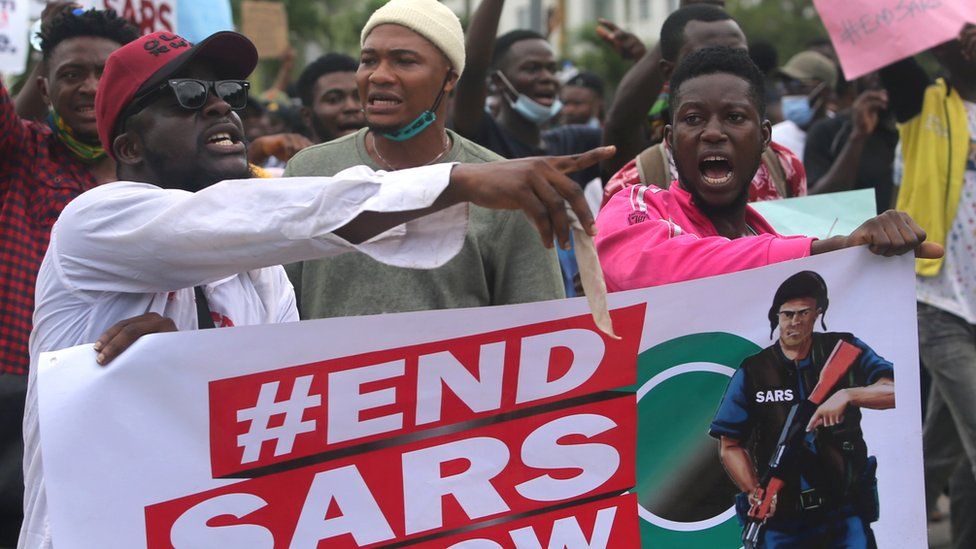