“Police said that she left her home to meet her friend in a local pub and it was just five minutes’ walk for her. We often go to this pub and it is also around five, 10 minutes walk for us. You feel it might have happened to you. It might happen anywhere,” Aliya Isaeva, a young mother who has been living in the area for about two years, told CNN.

Isaeva and her husband moved to Kidbrooke because it felt like a good place to raise a family; a quiet London suburb, less than 20 minutes by train from central London. As a prime commuter neighborhood, Kidbrooke has benefited from huge investments in recent years. Newly-built apartment buildings with carefully landscaped lawns surround the train station. Across the tracks, many more are being built.

Isaeva and her friend and fellow mum Sueda Ciftci said they visit the park where the 28-year-old teacher was killed last Friday at least once a week. They’ve always felt safe around there. “We chose this area because there are lots of parks. It’s a good family area,” Ciftci said.

The neighborhood is still struggling to come to terms with the murder. Throughout the week, people have been laying flowers in the park, lighting candles and leaving notes for Nessa’s family. When a vigil was held at a square just up the road from the park on Friday evening, large crowds of people, mostly women, turned up.

Many struggled to hold back their tears when Nessa’s sister Jebina Yasmin Islam told them about the pain she and her family experienced. “This feels like we’re stuck in a bad dream and we can’t get out of it,” she said. “We have lost our sister, my parents lost their daughter and my girls have lost such a brilliant, loving, caring auntie.”

Nessa’s killing has sparked a renewed outcry about Britain’s epidemic of violence against women and girls. Nessa is thought to have been murdered on her short journey through the park, with her body found on Saturday afternoon, close to a nearby community center.

“It’s just an unending cycle of violence against women and it’s really depressing,” Jamie Klingler, one of the co-founders of the Reclaim These Streets campaign group, told CNN.

The group was formed after the assault and murder of 33-year-old Sarah Everard in May. Everard went missing after leaving a friend’s house in Clapham, south London, on May 3, and her disappearance sparked an outpouring across social media from women sharing their own experiences of sexual assault and harassment. A Metropolitan Police officer later pleaded guilty to murdering her.

Klingler said the murder of Nessa showed nothing has changed in the six months since Everard was killed in May. “Violence against women is not [in] the top three priorities of any police department in England or Wales. We don’t even rank. Nobody is taking this seriously,” she said.

According to the safety app WalkSafe, there were 112 violent and sex crimes reported within a 1.5 kilometer (0.9 miles) radius of the park where Nessa was killed, just in July, the most recent month for which police figures are available.

“Right now the [local] council is giving out panic alarms and they’re giving out pieces of paper saying you have to walk with somebody … how is it all on us to protect ourselves rather than on society and the government and the police to keep us alive?” Klingler said.

At the vigil on Friday, Clive Efford, the local MP, said 78 women have died in violent attacks since Everard was murdered in May.

Efford said a cultural change needed to take place in the UK. “Those sexist jokes that just slip off the tongue around the coffee machine, that’s where it starts, that’s the small steps that create the environment where people feel that they can become violent and aggressive towards women and girls, so if we want to bring about change, we have to live that change and be that change,” he said to applause from the crowd.

The British government in July unveiled a new plan to tackle violence against women and girls. But campaigners have said it doesn’t go far enough. Refuge, a charity helping women who are victims of domestic violence, said the plan did not provide adequate funding and missed out on an opportunity to put real changes in place.

Manuela Colombini, who has lived in the area for about 15 years, said she felt it was her duty to attend the vigil to express her solidarity with Nessa’s family and make her voice heard. “We want to feel safe. I have two young daughters and I don’t want them to grow up and think that they cannot go out in the streets or to a park that is near here where we take our dogs,” she said. “It’s important to be able to show that we are here and this is not acceptable,” she said.

Most of those who gathered in Kidbrooke on Friday didn’t know Nessa personally. Like Colombini, they came because they wanted to support the community, take a stand and ensure her story is not forgotten. When one of the speakers encouraged the crowd to say Nessa’s name, they did, the sound of hundreds of voices echoing through the square: “Sabina Nessa. Sabina Nessa. Sabina Nessa.” 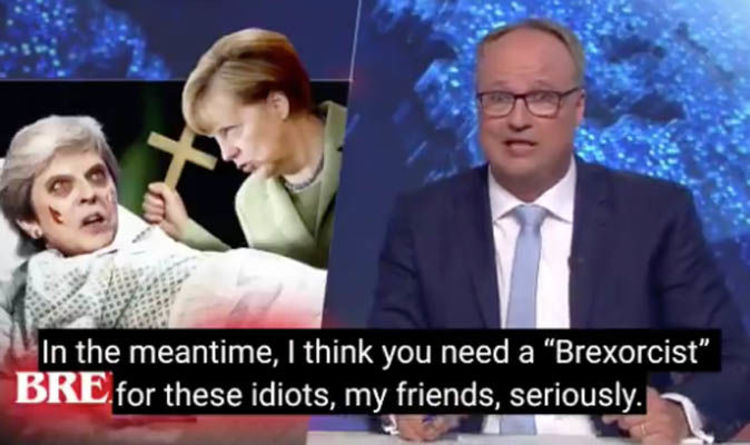 Oliver Welke said “auntie” Angela Merkel could explain Britain’s rights to the EU’s market as if the UK were “very, very stupid […] 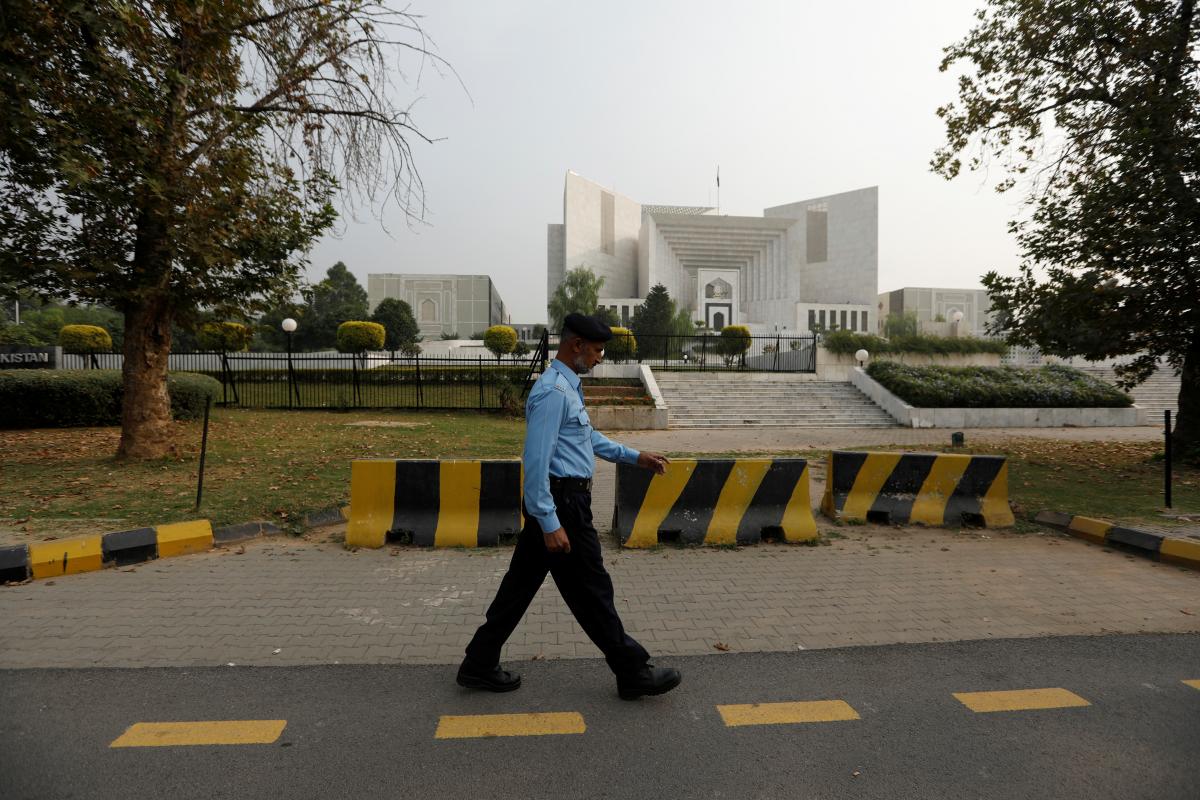 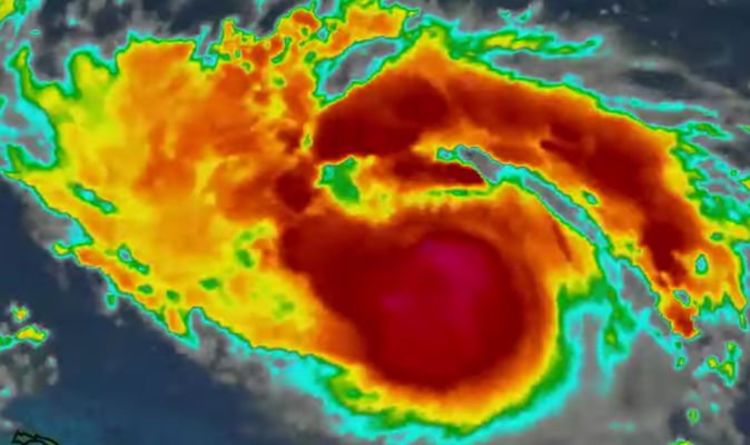 ABC News warned 17.6million Americans are now on alert as a state of emergency has been expanded to include every county in […]

She said: “I’m very happy to see that women who have been sexually harassed or assaulted are speaking up and sharing their […]