Isaiah Washington was fired from ‘Grey’s Anatomy’ in 2007 after using a homophobic slur during a fight with Patrick Dempsey on set.

Lynette Rice’s new book, How to Save a Life: The Inside Story of Grey’s Anatomy, sheds a brighter light on the events that led to Isaiah Washington‘s controversial exit from Grey’s Anatomy in 2007. Isaiah, who played Dr. Preston Burke on the ABC medical drama for the first three seasons, was fired after using a homophobic slur during a physical fight with Patrick Dempsey on set.

Writer Mark Wilding recalls in the book, It was my episode. I think one of them had been late to set one day and the other one then decided to pay him back by being late himself. Then it sort of exploded. They got into an arguing match, and then before you know it they were physically fighting. I was standing there in video village. I’m, like, six feet four inches. I’m bigger than both of them. But I didn’t really jump in right away because I’m like, I don’t know if I want to get involved.”

“And Isaiah, for whatever reason that day, just took that the wrong way and he went after Patrick,” Harry Werksman, who was also a writer on set that day, says. “I guess he felt disrespected that he and the crew had been waiting. He went after Patrick, pushed him up against the wall, and said, ‘You can’t talk to me the way you talk to that little f***** T.R.’”

“Everyone knew T.R. [Knight] was gay,” Marty Carrillo, who claims he was also on set that day, says. T.R. hadn’t yet come out publicly, but due to the on-set insult, the actor said he was prompted to admit he’s gay.

“For some reason, Isaiah just lost it and pinned Patrick up against the wall. You could see Isaiah’s pupils go wide, like, ‘What did I do?’ It was quiet. Everyone had to leave the set,” Marty continues.

Isaiah and Patrick, who left the series in 2015, also recall the incident in the tell-all book. “We learned that we [had] to watch what we say. We [had] to make sure we [were] more accountable,” Isaiah says, while Patrick adds, “I think the explosion really healed the show. No one passed the buck, and everyone owned up to the situation and moved on.”

The incident was brought up at the Golden Globes press room in 2007. When Isaiah was asked about it, he said, “No, I did not call T.R. a f*****. Never happened, never happened.” He later apologized for using the slur at the press room, but T.R.’s co-star and friend, Katherine Heigl wasn’t pleased. Following Isaiah’s statement, she told Access Hollywood, “I’m going to be really honest right now, he needs to just not speak in public. Period. I’m sorry, that did not need to be said, I’m not okay with it.”

And in this new book, she reflects on those comments, saying, “I didn’t have a courageous moment. I had a couple of glasses of champagne, and I was furious and frustrated for my friend and sick of the whole mess of it. I was recently talking to T.R. about this and I said, ‘I hope I didn’t embarrass you and draw more attention to something that you just wanted to go away.’ And he said I could never have embarrassed him and that he was so grateful because no one had ever stood up for him that way before. So that is a proud moment for me. I don’t regret it. And I’m just grateful that my friend doesn’t regret it.”

Isaiah thought he’d be able to keep his job after apologizing, but that wasn’t the case. In the book he says, “I did everything that the producers and the network asked me to do. “I came back under great stress, and thought I was doing the job I was hired to do. I thought that was going to speak for my future at Grey’s, but apparently that wasn’t the same vision that the network and studio had for me.”

Piers Morgan believes he caught coronavirus last month after attending the Euro 2020 final at Wembley Stadium. He has since been suffering from […] 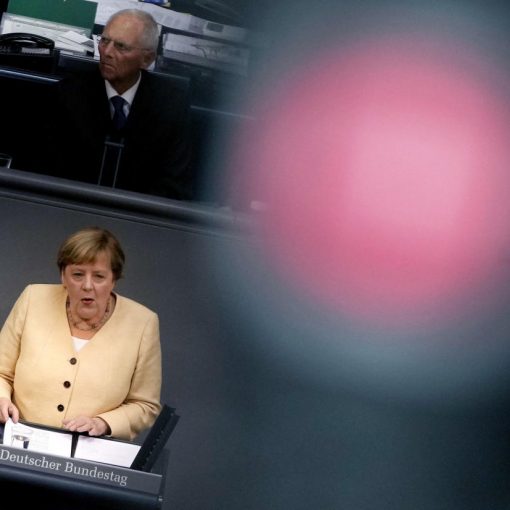 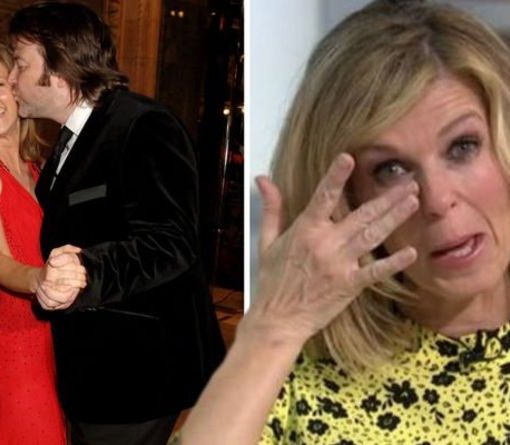 Kate Garraway, 53, has admitted she “fears the reality” of having to quit her job on Good Morning Britain if her husband […] 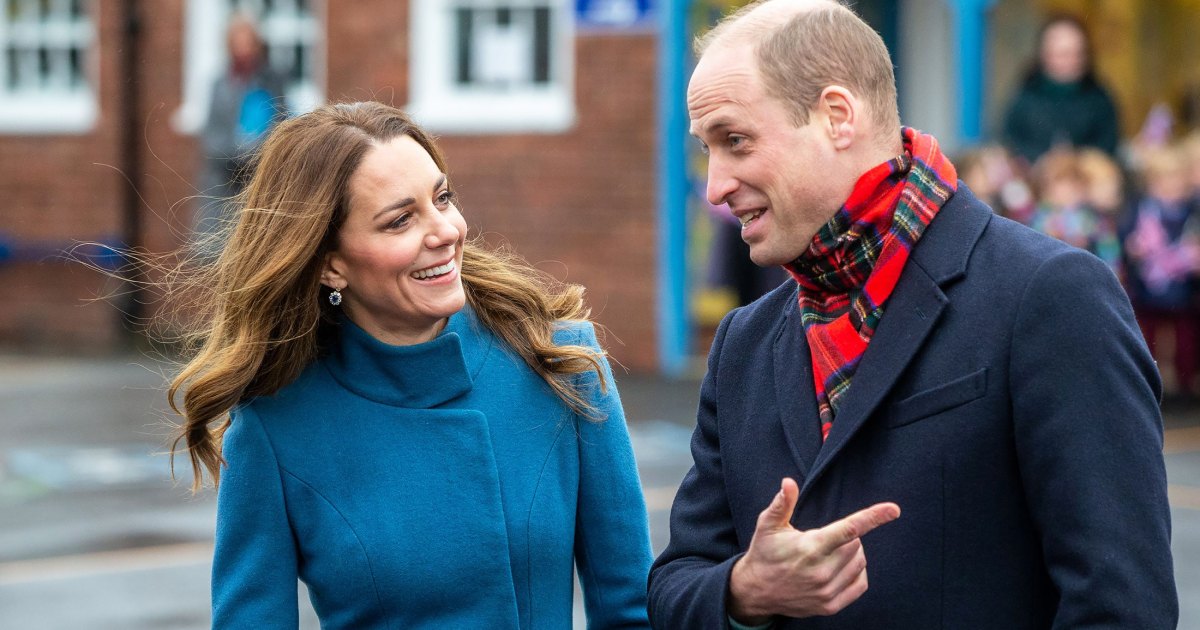 Hitting the pavement! Prince William and Duchess Kate kicked off a three-day tour of the United Kingdom to pay tribute to the […]