Skip to content
The sweeping nature of the narrative has invited comparisons to other adaptations of literary epics, among them “Dune” and “Game of Thrones.” Yet “Foundation,” for better and mostly worse, feels very much like its own unique challenge, and doesn’t in this form conjure the sort of characters that the latter did to draw viewers, providing a rickety foundation in terms of becoming invested in this elaborate fantasy world.

First published in the 1950s, Asimov envisioned a world on the brink of annihilation, seeking to identify its foundational elements to leave as a road map for those who would eventually rise from the ashes.

The series begins with Hari Seldon (Jared Harris), a brilliant scientist who has identified the doom that awaits, a forecast that has angered the Empire, whose ruling triad consists of perpetually cloning the same individual, the Cleons, raising new progeny as older ones die and thus sustaining the line across thousands of years. The middle member of that trio, Brother Day, is played by Lee Pace, with an imperious demeanor that brings to mind his Ronan character in the Marvel universe.

Seldon doesn’t hope to prevent disaster but rather “shorten the Dark Ages that follow.” In that endeavor he finds an ally in a brilliant young scientist, Dr. Gaal Dornick (Lou Llobell), telling her of the Empire, “They don’t like the future that I predict.” That leads to an elaborate mission to establish the foundation before this worlds-spanning society crumbles, as Seldon and his followers journey into the unknown while Empire ruthlessly seeks to maintain its grip on power.

“Foundation” is billed as “heroes and villains fighting for the salvation of mankind,” but that’s a too-simple log line for such a complicated and frequently convoluted narrative. Goyer and his collaborators (credited co-creator Josh Friedman left the series back in 2019) have tried to tame that by focusing on key players, but this is still one of those grad-school-level exercises that feels like you can easily get lost without doing all the reading.
Apple has broken through in terms of media buzz and awards attention with the Emmy-winning “Ted Lasso” and to a lesser degree “The Morning Show,” which just returned for its second season. While the latter relied on big stars (a tried-and-true tactic for fledgling streamers), the main calling card here is the wedding of Asimov and Goyer, whose work writing movies such as the “Batman” films and TV’s “Krypton” has exhibited a knack for squiring pop-culture staples from page to screen.

Even so, “Foundation” — which premieres with two chapters, dropping one a week thereafter — might be one of those projects that simply defies adaptation.

In success, the filmmakers have said there’s enough material in Asimov’s books that “Foundation” could run for as many as eight seasons, as “Thrones” did, and given that this opening salvo just scratches the surface that certainly seems possible.

Yet the dense, at-times muddled narrative offers little to warrant the enthusiasm to justify that, leaving behind an impenetrable show that looks like several million bucks but feels as if it lacks the tools to save itself, much less all mankind. 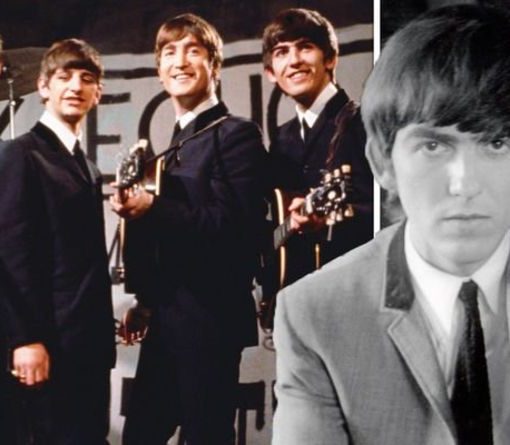 During the early 1960s The Beatles were still finding their feet in the music industry. Although they would go on to become […] 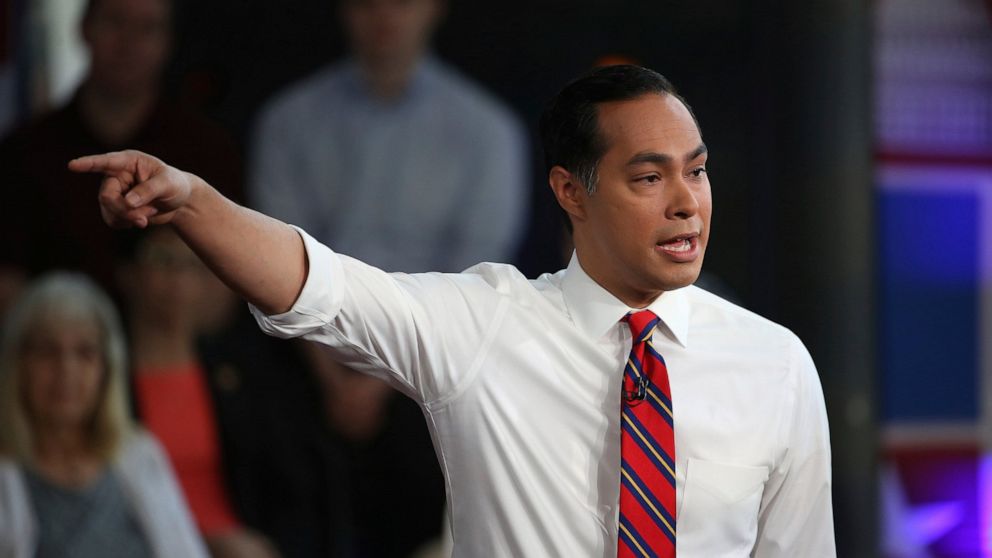 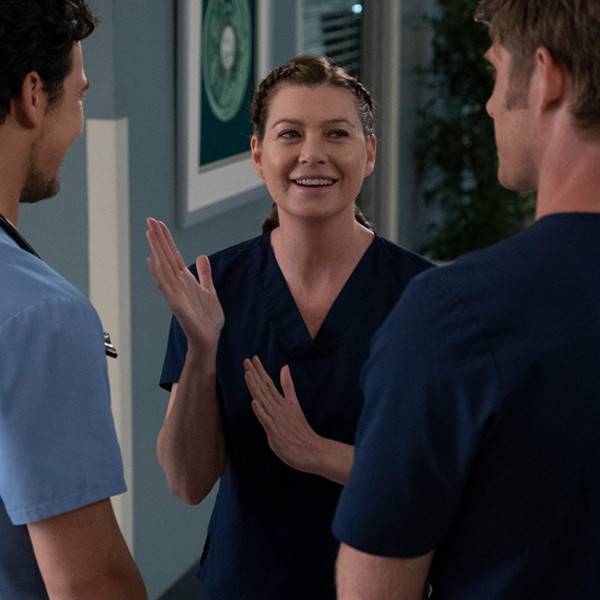 ABC The Grey’s Anatomy winds are blowing more than just trees and power lines around—drama is also in the forecast. When viewers […]

Elizabeth Wurtzel, author of the best-selling ‘Prozac Nation,’ has died at age 52 after a long battle with cancer January 7, 2020, […]