Three-gem rings are very popular within the Royal Family, and Sophie’s ring made of white gold is very beautiful.

Sophie and Edward married in June 1999 at St George’s Chapel at Windsor Castle, which is also where Prince Harry and Meghan Markle chose to say their vows.

More prominent royal weddings, such as Prince William and Kate Middleton’s, took place at Westminster Abbey, due to its grandeur.

Finding a blanket treatment for hair loss is unrealistic because hair loss has numerous causes. Treating it therefore requires a finer-grained approach. […] 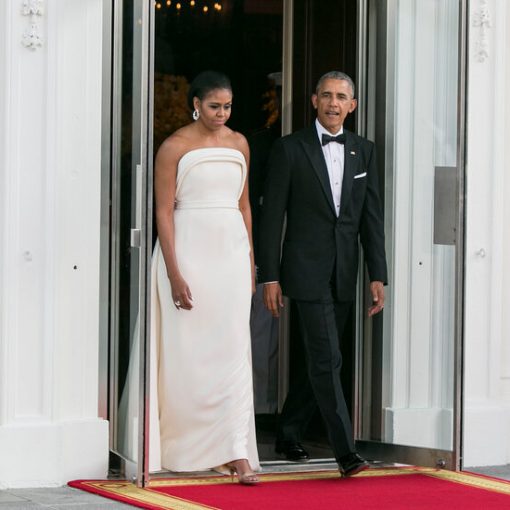 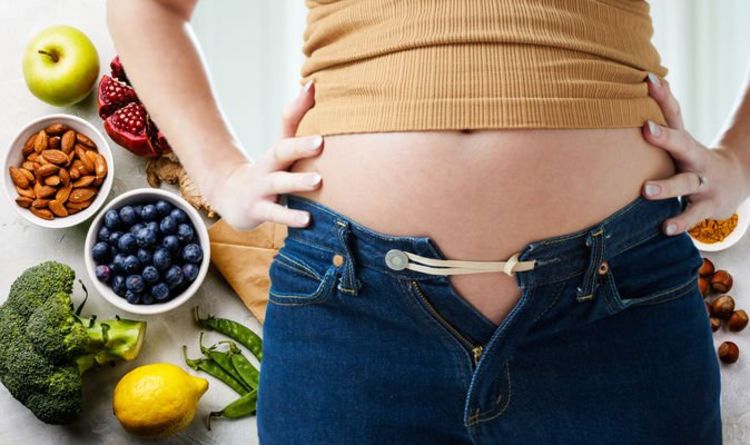 Jimothy has come to embrace being unconventional. He grew up in public housing in the affluent London area of Primrose Hill, not […]