Hyenas engage in plenty of play-fighting, and they have a way to let fellow hyenas know when an attack is part of a game: they bob their heads and make clear facial expressions.

Known for their particularly vicious fights and a strong dominance order in their clans, hyenas also frequently spend long periods of time play-fighting with each other. But they always make sure the message is clear that they don’t intend to be aggressive, especially if the fight is uneven, says Elisabetta Palagi at the University of Pisa, Italy. 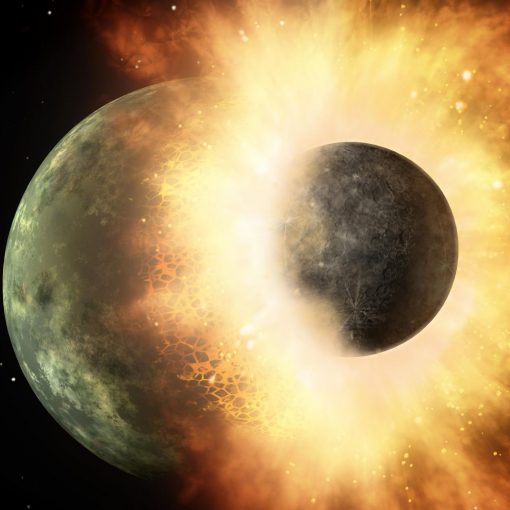 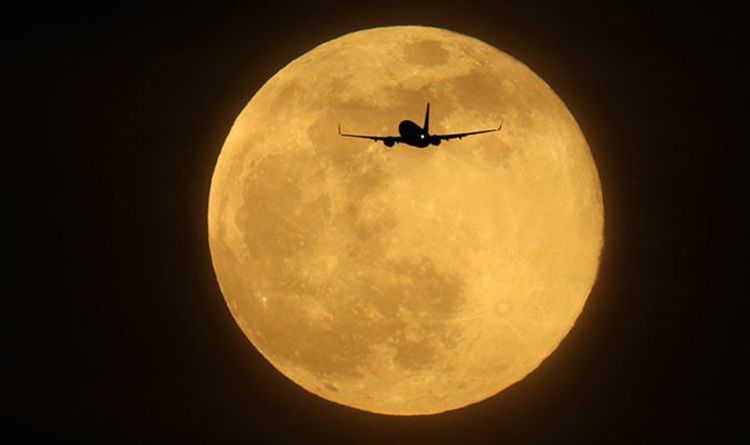 This Snow Moon was the second in three consecutive Supermoons this year and will be followed a Super Worm Moon next month. […] 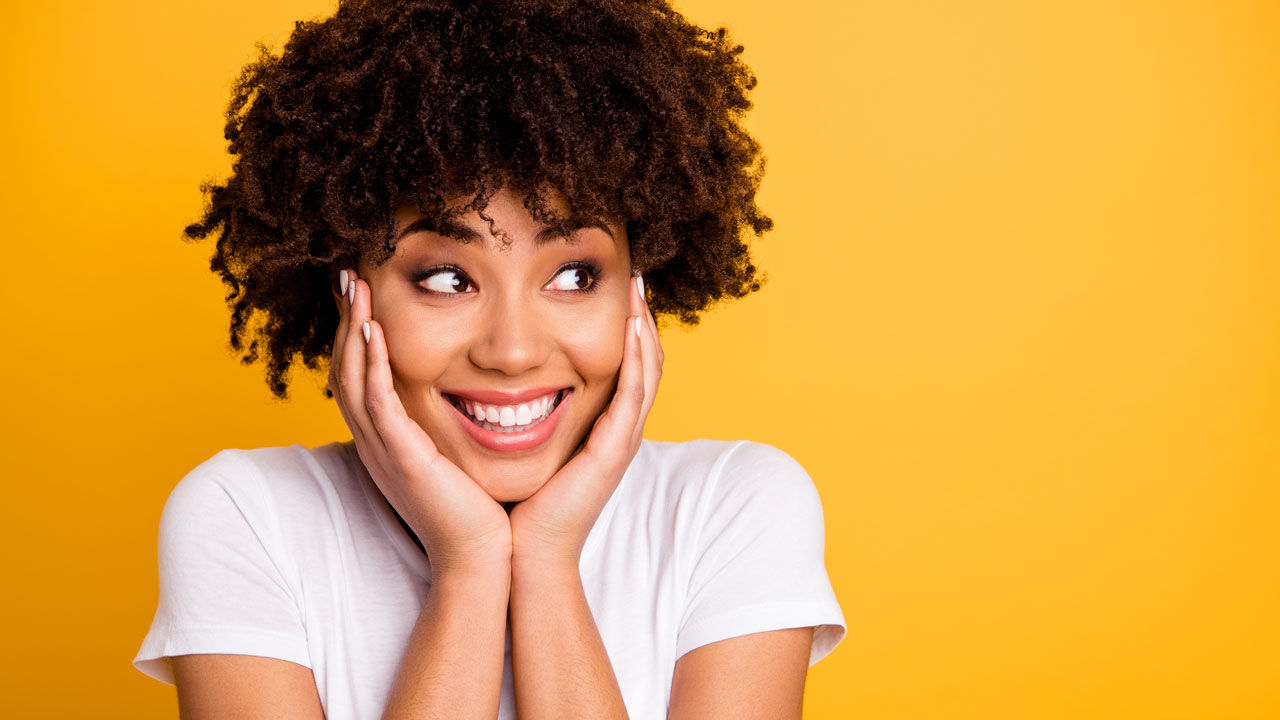 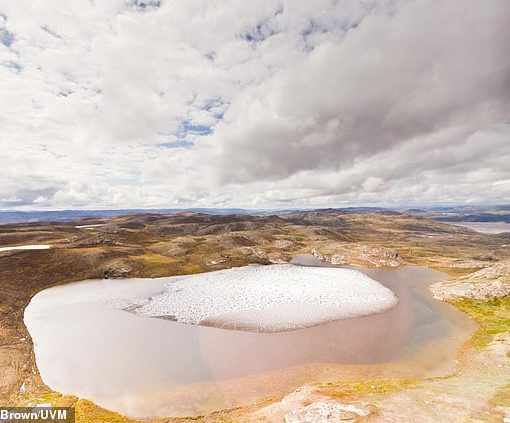 Plant fossils, twigs and leaves have been discovered under a mile of ice on Greenland, suggesting the area was free of ice […]