Following Killmonger’s rise to power last week,  episode 7 of alternate reality Marvel Cinematic Universe animated series What If…? hit Disney Plus Wednesday. This one puts Thor in the spotlight, as we see how differently the God of Thunder would have turned out if he’d had no Loki to challenge him growing up.

The all-seeing Watcher (Jeffrey Wright), who keeps an eye on the many realities of the  multiverse but vows never to interfere, asks What If… Thor Were an Only Child?

All seems to end well after Thor and company clean up Earth and he acknowledges that Jane Foster was right to call Frigga on him. He asks Jane out on a date and appears to have grown up.

However, an unexpected threat appears in the form of Vision, who’s armed with all six Infinity Stones and decked out in Ultron armor. He’s brought an army of Ultron sentries, apparently intending to wreak havoc.

This article will be updated shortly. 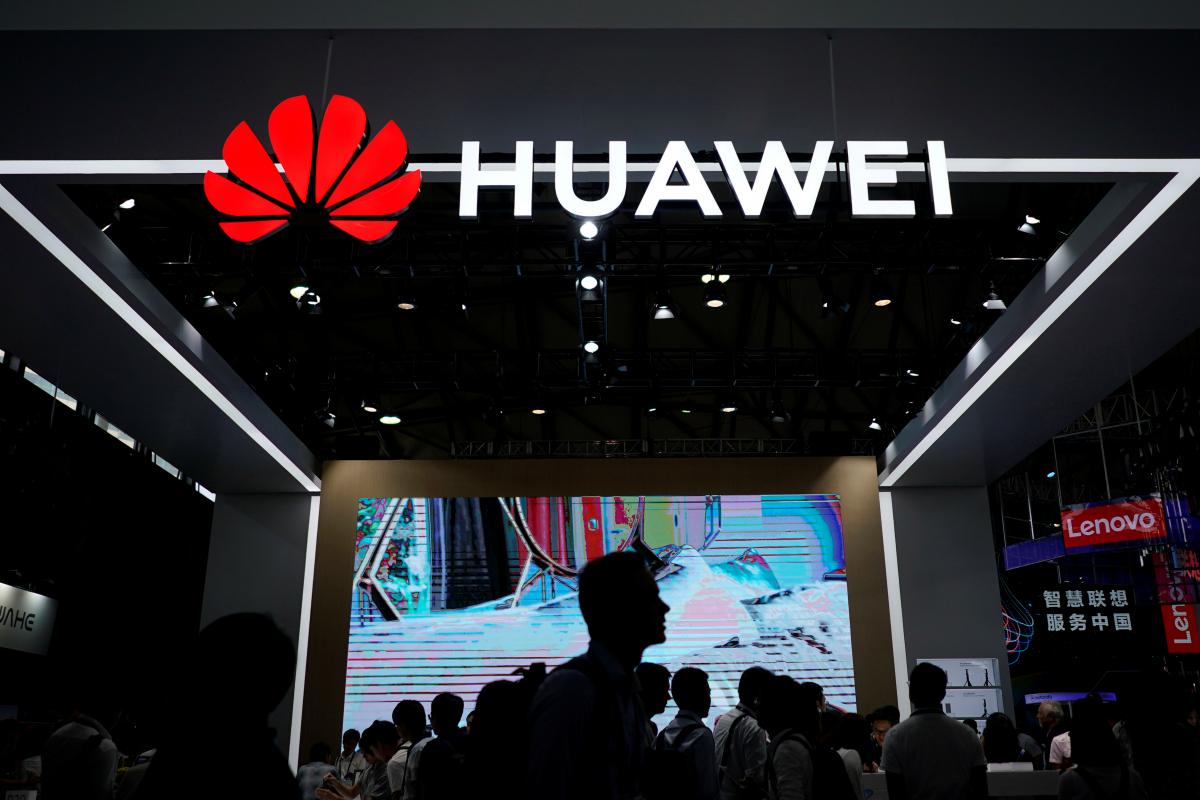 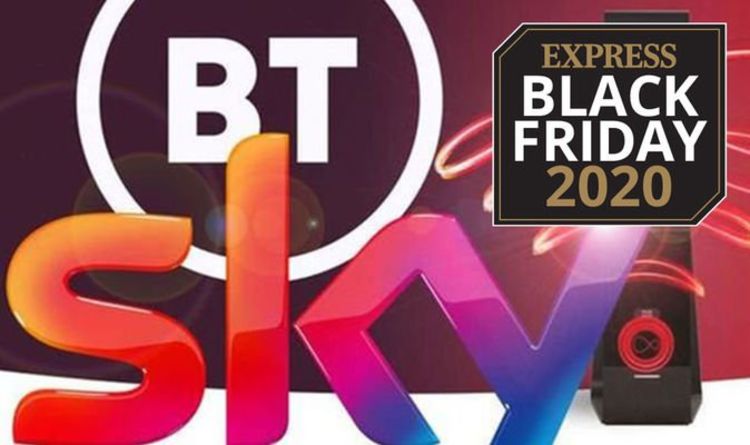 If your current broadband plan is up for renewal, now is a great time to secure a new deal. And you can […] 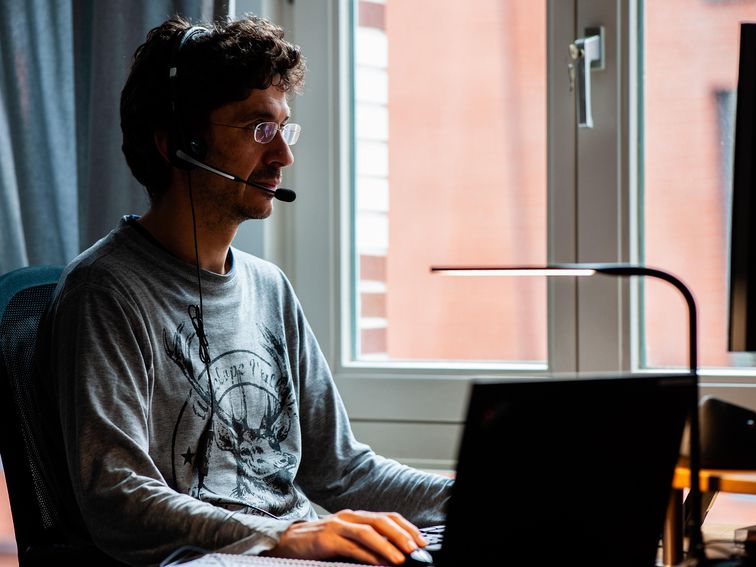 Whether you’re working or connecting with friends and family, in the age of coronavirus most of our professional and social interactions are taking […] 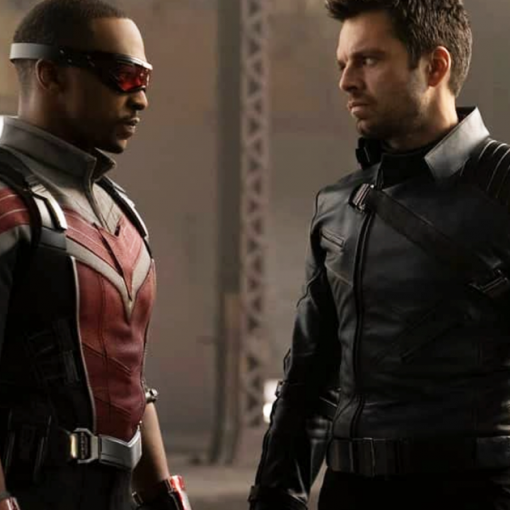 Anthony Mackie and Sebastian Stan, as the Falcon and the Winter Soldier. Expect more staring contests to come. Marvel Don’t mourn the […]